Fro one last time: Polota-Nau to call time on Test career at Bankwest

Tatafu Polota-Nau is set to play his last Test for the Wallabies against Samoa on Saturday and, fittingly, it will be home turf in more ways than one at Bankwest Stadium in Parramatta.

After 15 seasons of Test rugby, Polota-Nau has joined long-time teammate Sekope Kepu in announcing he is retiring from international footy at the end of the Rugby World Cup. 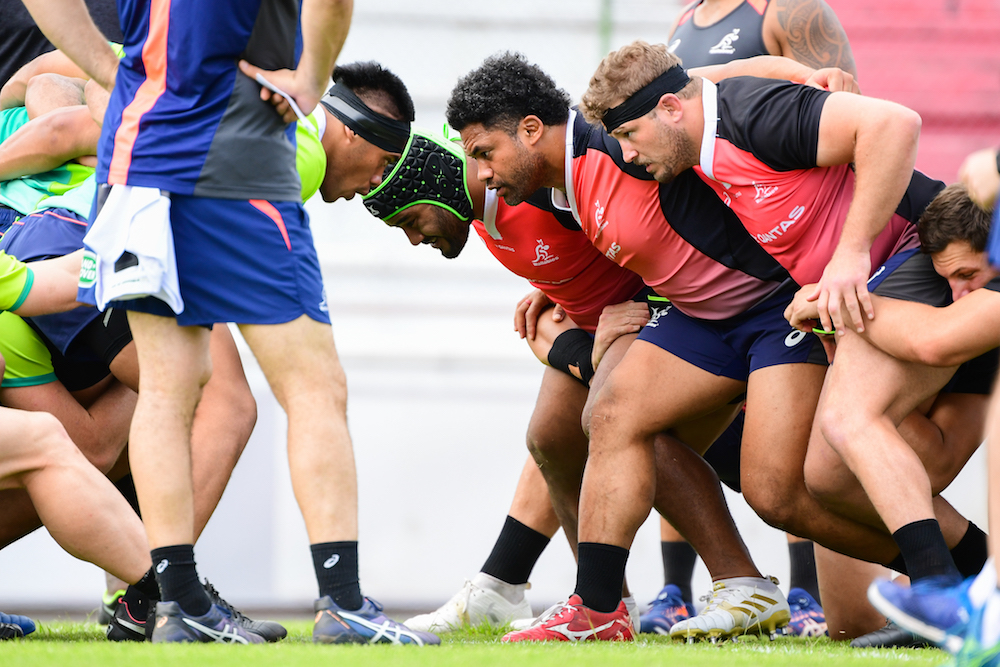 The 34-year-old did not make the Wallabies’ 31-man squad but along with a handful of other unlucky fringe players, will remain on standby in the case of injury.

In the event there is no emergency call-up to Japan, Polota-Nau will play his 90th and final Test for the Wallabies off the bench - with Jordan Uelese starting - against the Samoans at Bankwest on Saturday night.

Polota-Nau is based in England at the moment playing for Leicester but a farewell at Bankwest couldn’t be closer to home.

The veteran hooker grew up in nearby Granville and began his rugby career with the Parramatta Two Blues.

"It is (special) because the west has given me the opportunity to take rugby with both hands and go for it,” Polota-Nau said.

"If it wasn’t for Parramatta Two Blues picking up the skill set I possessed back in schoolboys days, I wouldn’t have had the opportunity to don the green and gold.

"It’s a privilege really to wear the Wallabies jersey. 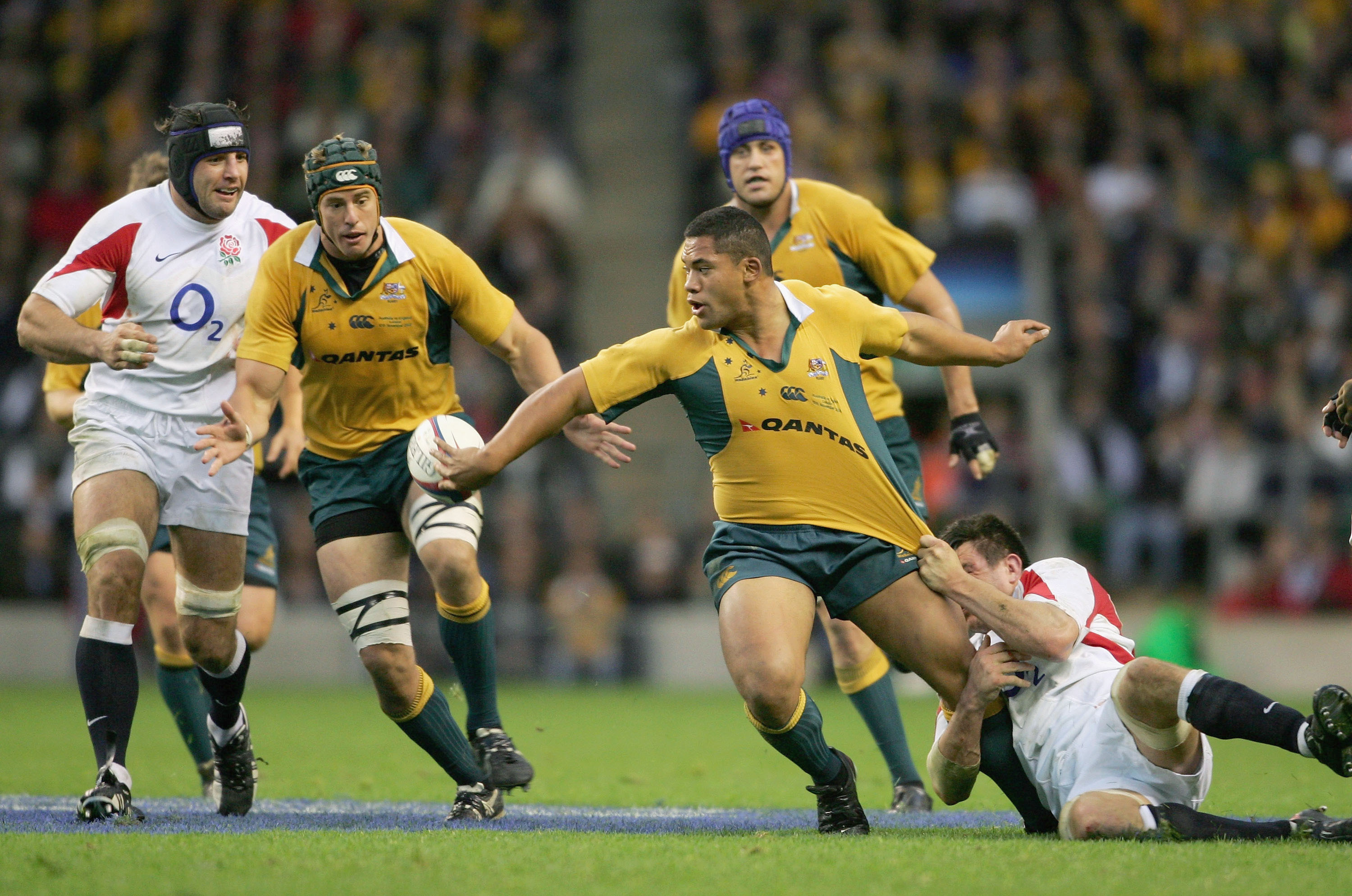 "It’s another opportunity to wear the gold jersey, most likely for the last time, and  it’s been a hell of a journey and I have been incredibly fortunate to wear the jersey every time.”

Polota-Nau debuted for the Wallabies as a 20-year-old in 2005 and played leading roles in the 2011 and 2015 Rugby World Cup campaigns.

He also won a Super Rugby title with the Waratahs in 2014.

Polota-Nau has been used often by Michael Cheika - via the Giteau Law - since the 2015 World Cup but he ultimately missed out on a spot in the three-hooker group chosen to go to the Wallabies.

Uelese, Folau Faingaa and Tolu Latu will fill the roles at the tournament.

Polota-Nau is far from bitter, however; indeed he went as far as saying he thinks the trio could be the best sent to a World Cup.

"They are great. It’s possibly the best combination you’ll ever get to go to a World Cup,” Polota-Nau said.

BREAKING: #Wallabies Hooker Tatafu Polota-Nau will retire from international rugby at the end of 2019! Don’t miss your chance to farewell him @BankwestStadium as we take on @ManuSamoa this Saturday night. TICKETS: link in bio #AUSvSAM #GoldBlooded #TeamRugby


"There are various skills each hooker possesses and to be honest I have been fortunate to witness that. Unfortunately my skill set isn’t as good as the rest of them but to honest I couldn’t be at a happier place and I have every confidence they will do the job in Japan.”

The Wallabies’ final Test against Samoa will be the first head-to-head encounter with their Pacific neighbour since the infamous upset in 2011 at ANZ Stadium.

Polota-Nau was in the beaten Wallabies side that day and said this Samoan team was a good one, too.

"It’s a very important game, not just to get different combinations in the right places but also an opportunity for guys who don’t get much exposure to Test rugby to test their wares against Samoa,” Polota-Nau said.

"Samoa are a really experienced side, with a lot of them playing in the Premiership, where I am playing. They will have a lot to offer and a lot up their sleeve as they prepare for Japan as well."