Wallabies vs All Blacks: How did the players rate?

The Wallabies were well and truly outplayed at Eden Park by an All Blacks team hungry for revenge.

How did the players rate?

Didn’t look comfortable at scrum time against the noted Kiwi tighthead Nepo Laulala and didn’t punch the line with carries. 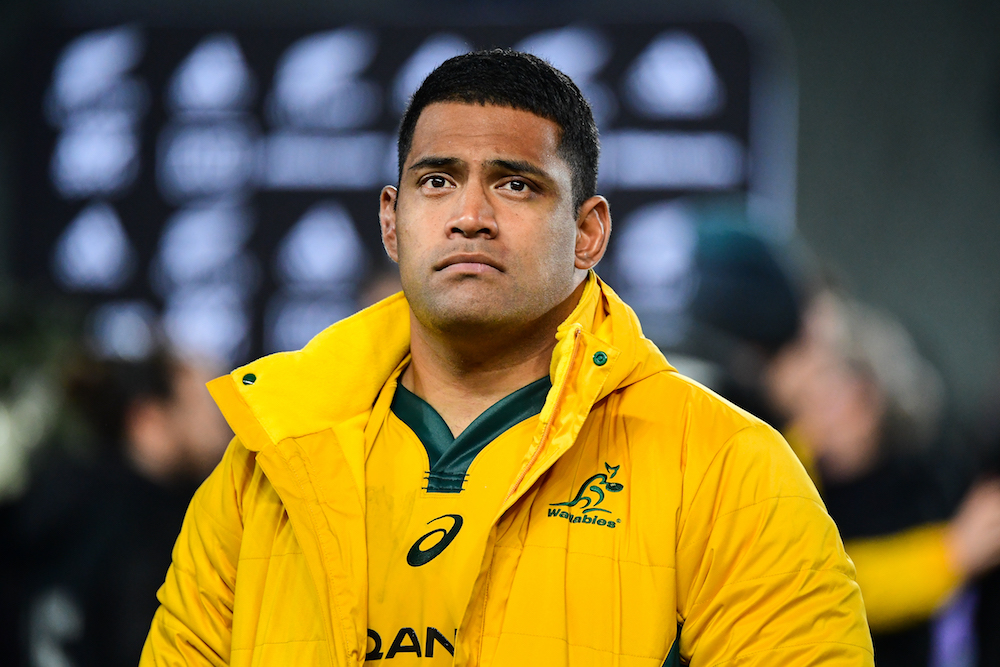 Kept trying and looked to get involved with the ball when possible. But was a contributor to the early scrum troubles.

Got through a fair bit of work carrying and defending but his night ended early with a nasty concussion suffered when trying to tackle Sonny Bill Williams.

Made plenty of tackles but  struggled to impose himself in the tight work and was unable to get forward momentum with the ball when he carried. Can be a powerful presence but didn’t bring it at Eden Park.

Collectively the Wallabies pack was out-muscled at the breakdown and Coleman, as chief enforcer, was among many who just didn’t bring the same level of intensity and and hunger as their counterparts in black. Involvement stats very low. 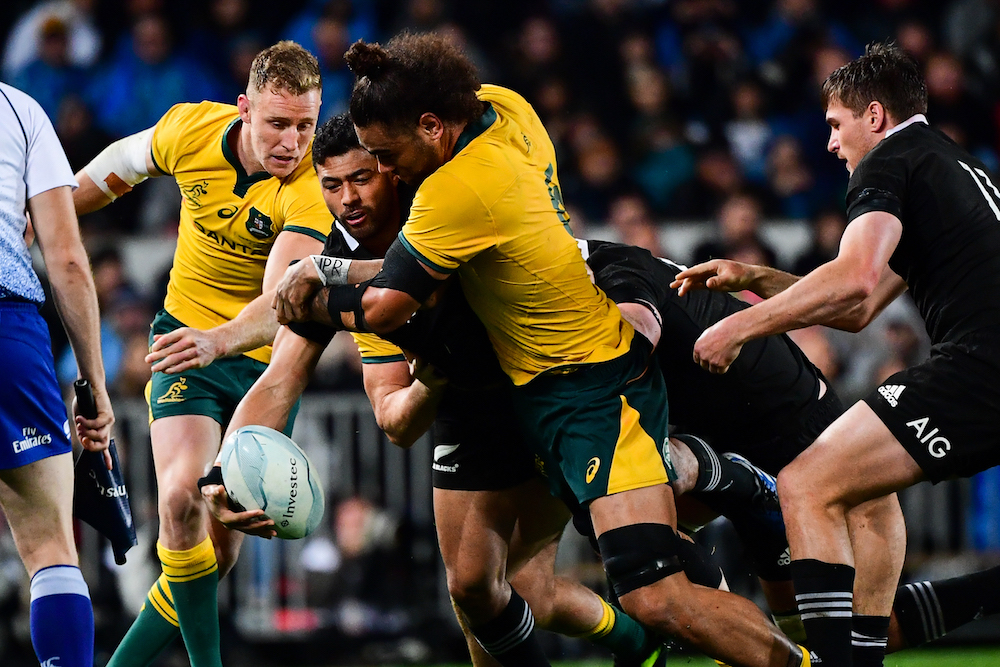 Caught short defensively when New Zealand scored their second try and was among a number of Wallabies forwards not sighted when breakdown muscle was required. Barely troubled the stat keepers as far as carries and tackles go.

Kept pushing all night, as Hooper usually does. But on a night where the Kiwis’ game was to pressure the breakdown, you’d have preferred Hooper to stationed closer to the ball and not in the outside channels as per the Wallabies’ tactics.

Thank the heavens for Naisarani, who is a genuinely reliable Test contributor. Ran strongly whenever asked - including one break - and made some big tackles. 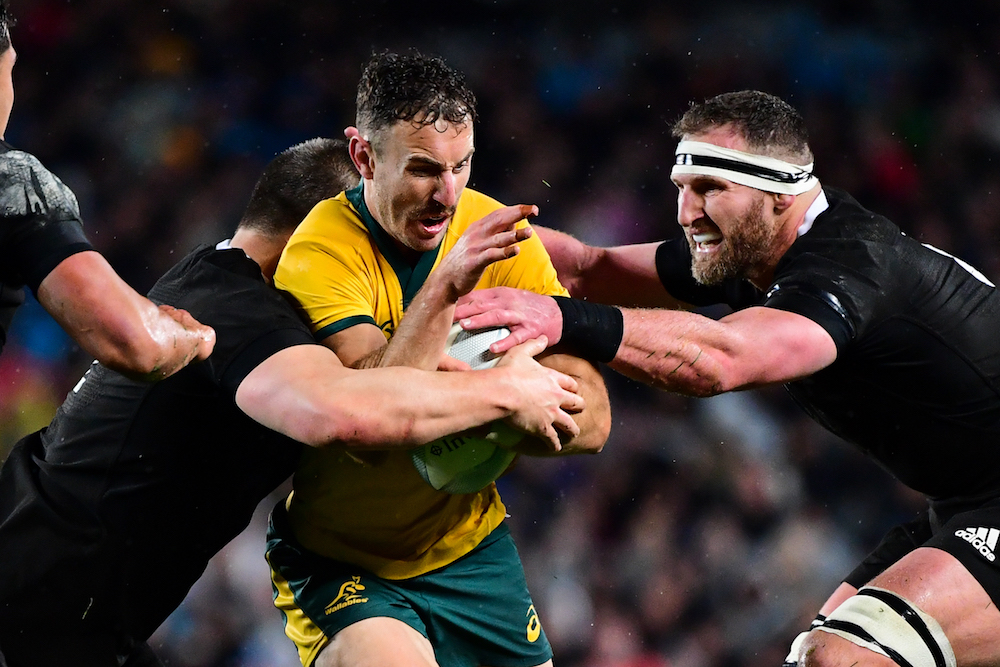 Halfbacks tend to be seen as superstars when their forward pack is dominant, so there was no repeat of White’s Perth heroics. He rarely got a chance to get the Wallabies rolling forward, nor snipe himself, because Australia were unable to hold onto the ball for long enough periods.

Aside from missing two penalty kicks in the first half, there was nothing to hugely praise or criticise with Lealiifano’s game because he saw so little ball and was replaced early.

Koroibete again showed he is one of the hardest working Wallabies. Looking for runs and roaming the field, keen to get his hands on the ball at a ruck, to run a hard line or to make a tackle.  Most involvements of any Australian on the night.

Made a couple of promising runs in the first 20 minutes but then rarely saw the ball again. Tried hard to get things started in the second half with hard carries but even Samu finds it hard to break through two front-on defenders. 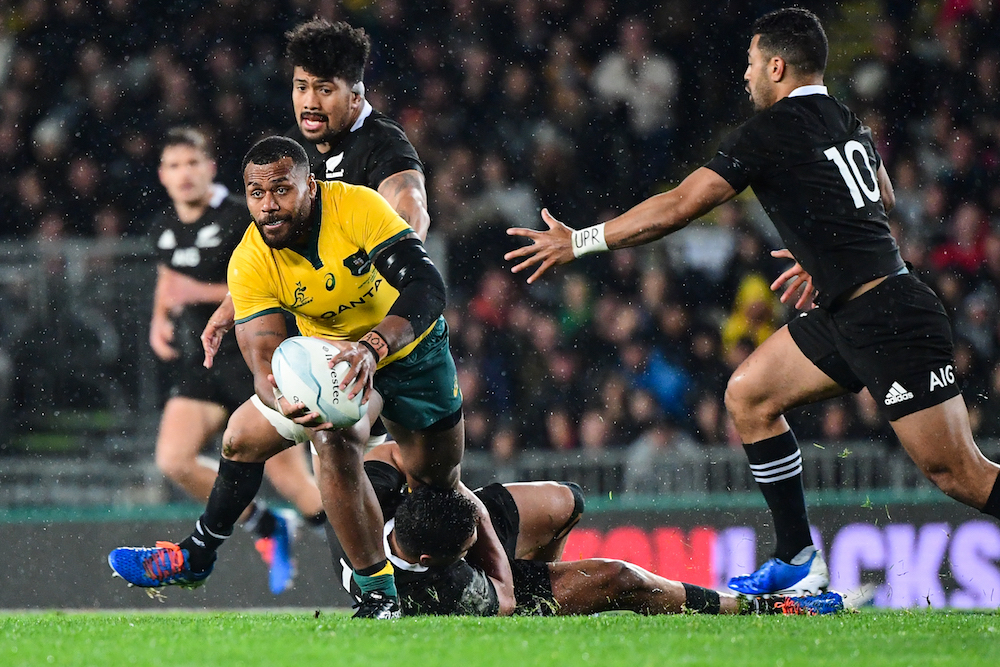 Little to no impact in the game, which is reasonably understandable given the conditions. But opposite number Anton Lienert-Brown was everywhere so room for O’Connor to go looking for the same impact.

Forgettable night for Hodge, who overran a pass from Kurtley Beale coughed up the ball that led to Richie Mo’unga’s try. Seemed a yard or two behind the speed of the All Blacks back three.

Conceded five turnovers and missed two-thirds of his tackles on a night where the Wallabies needed their fullback to be rock-solid. Beale is an attacking weapon without peer but is a confidence player, and the All Blacks love to pour pressure on him. 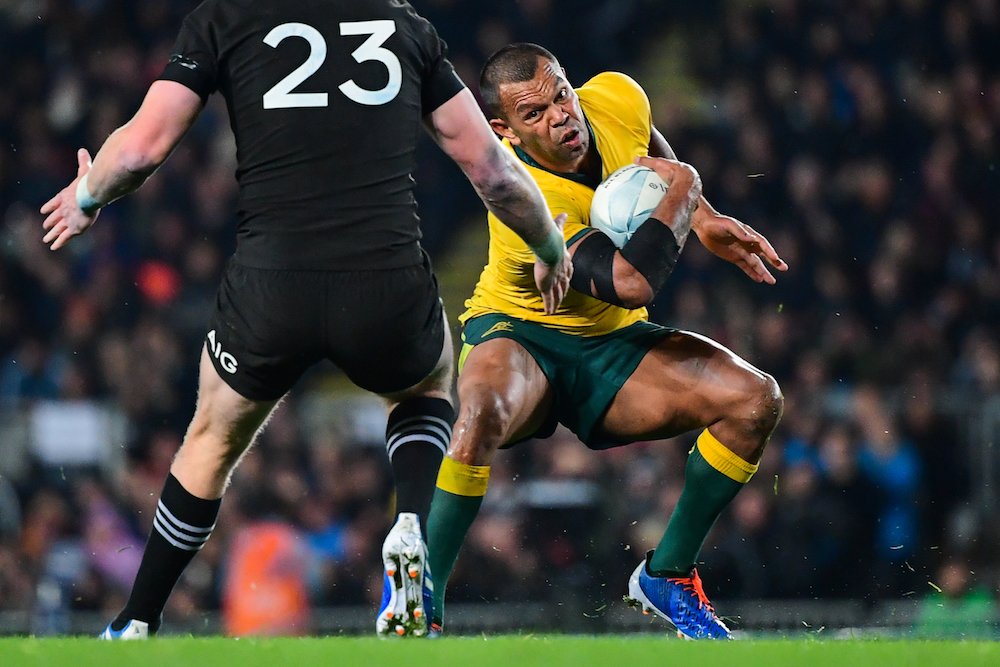 No huge involvement in the game but gave away a penalty late for a dangerous tackle.

Looked for work and scrummed well but came on with the game well and truly lost.

Made a noticeable impact when injected, including a spectacular support run and catch of a low pass. Learning the role of a bench forward well, even in tough circumstances.

Had one of his best Super Rugby seasons by upping the aggression in tight play but didn’t bring any noticeable grunt from the bench.

Late game minutes when the game was lost. Among a growing club of debutants who start out with a big loss in Auckland.

Tried hard to bring some pace and energy but only in a chasing-the-game way. Needed help.

Had a fair shift for once and looked to take on the line. But couldn’t change the picture of the game.

Should have come on half-an-hour earlier.