Mafi to face court next year, free to play in World Cup

Amanaki Mafi is likely free to play for Japan at the Rugby World Cup next month after the date of his trial on a charge of assaulting Wallabies forward Lopeti Timani was set for the new year.

Mafi, 29, was charged with intent to injure his former Melbourne Rebels teammate Timani after a Super Rugby game against the Highlanders in Dunedin, New Zealand in July 2018.

He has pleaded not guilty to the charge.

In the Dunedin District Court on Wednesday judge Michael Crosbie set a trial date of January 27, saying that it would take place "when the World Cup is over." 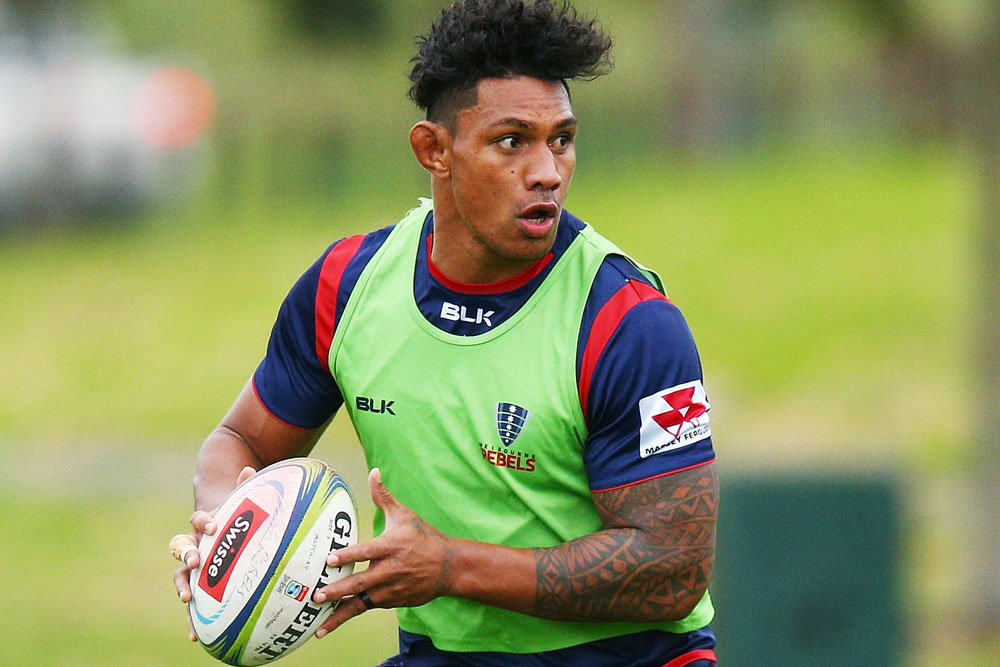 Judge Crosbie had urged lawyers for Mafi and Timani to agree a trial date which took into account the playing schedules of both men.

If convicted Mafi, who was not required to attend Wednesday's hearing, could face a maximum of five years in jail.

Japan coach Jamie Joseph has yet to name his 31-man World Cup squad, but Mafi played at No.8 in two of Japan's recent tests in the Pacific Nations Cup.

The Japan Rugby Union has indicated Mafi will continue to be considered for selection pending the outcome of the trial.

Mafi, who was born in Tonga, made four appearances for Japan in the 2015 Rugby World Cup in England, including the upset victory over two-time champion South Africa.

Japan host the World Cup, which kicks off September 20 in Tokyo.