Amid all the eye-popping numbers to emerge after Perth, there's one lesser-cited figure that could determine where David Pocock could potentially return to the Wallabies’ team.

That’s the improvement in the Wallabies’ lineout between the 2018 and 2019 Rugby Championship campaigns. Or explained another way, from the worst lineout to the best.

Last year the Wallabies had major issues with their lineout in the Rugby Championship, starting with a disastrous night in Sydney against New Zealand where they lost eight of 12 throws. 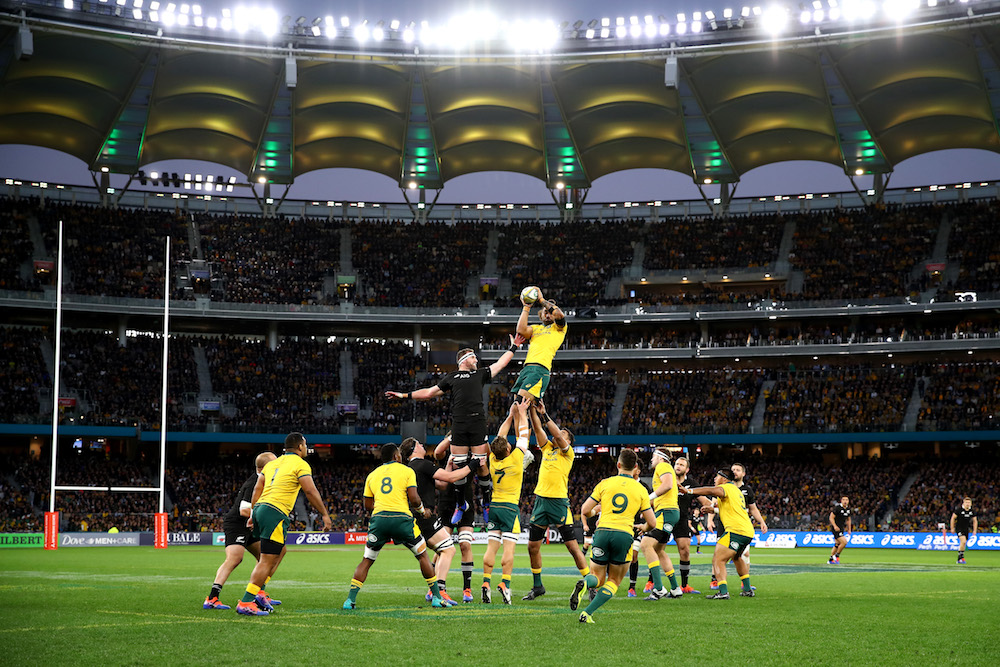 That was fielding Pocock and Michael Hooper in the back row but with the former unable to play so far this winter, the Wallabies have been playing Isi Naisarani at no.8, alongside Hooper and Lukhan Salakaia-Loto.

Along with giant locks Rory Arnold, Izack Rodda, Adam Coleman and Rob Simmons, the Wallabies have been playing four talls at all times and it has helped resurrect the Wallabies lineout.

This year the Wallabies finished up as the best lineout in the Rugby Championship, with a success rate of 90.3 per cent.

"We have four genuine jumping options, which spreads out the defensive lineout and creates doubt. It also gives the hooker re-assurance his sight line is going to be consistent throughout the whole game. "Lineouts are all about giving the hooker confidence and not trying to look for a magic option every time.

"If your skill execution is simple, there are lots of moving parts in lineouts and if you can simplify that (it’s effective).

"Sometimes you think if its too simple it will be easier to read in defence, but if you have four good options, it is actually more difficult."

Coupled with the fact the extra heft of Naisarani has also majorly beefed up the Wallabies’ scrum - they finished the Rugby Championship with an equal competition-best record of 100 per cent - and the question of how Pocock fits back into the Wallabies’ squad in coming weeks and months becomes a tricky one.

Do you get Pocock back in the team at no.8, and risk losing the lineout platform due to the loss of a fourth jumper?

Or do you keep the bigger backrow for all the set-piece benefits and bring Pocock or even Michael Hooper off the bench for impact? 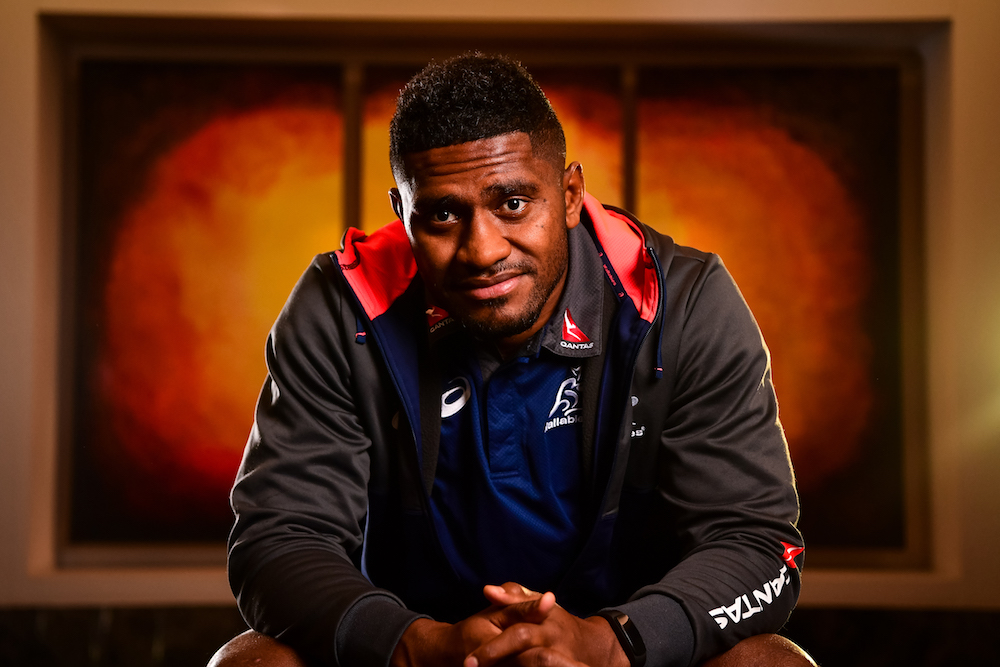 After missing the last six months with a calf injury, Pocock has been training fully with the Wallabies since last week, and coach Michael Cheika indicated he would be in contention for this week’s second Bledisloe Cup clash in Auckland.

Will they change the team, as they did in the same situation in 2015, or will they send in the strongest possible team to have a crack at breaking the 17-year Bledisloe Cup drought.

Speaking in Melbourne on Tuesday, Naisarani said he’d studied breakdown skills under Pocock at the Brumbies last year and was uncertain of what the Aussie selectors would do.

"He has been a world class player. There are so many good players and everyone is pushing for spots. I just want to do what I can for the team, in whatever roles that the coach wants me to play,” Naisarani said.

"Dave is a good player and he is fighting his way back to the team. We will see how the selectors think. 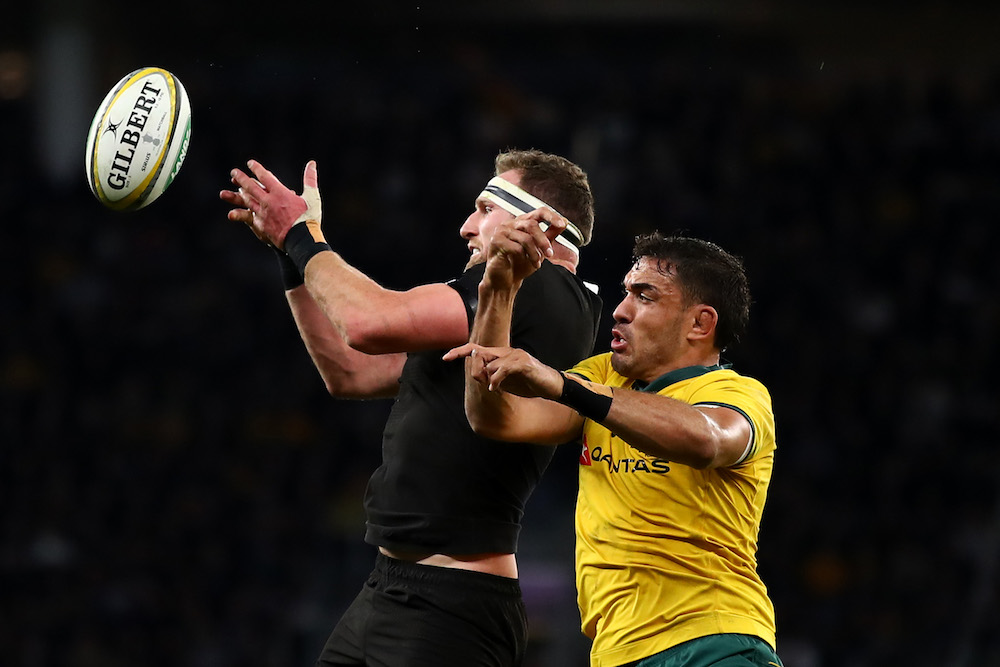 "I always look up to him last year when I was playing for the Brumbies. I always learned heaps from him, doing breakdown stuff.”

Harrison wouldn’t be drawn on what he’d do if he was in Cheika’s shoes but said he was a big advocate of building a strong lineout, given it is the starter platform that precedes the highest number of tries.

"Not my place to comment but in footy you pick on form and you put your best combinations on the field,” Harrison said.

"Right now the combination of Rodda, Arnold, Coleman, Naisarani, Salakaia-Loto and Michael Hooper is a well-balanced back five. Combinations in forward packs are just as important as backlines.”

The Wallabies take on New Zealand at Eden Park, Auckland, on Saturday August 17, kicking off at 5.45pm AEST, with the Wallaroos-Black Ferns kicking off at 3pm AEST. The Wallabies are LIVE on Network Ten, FOX SPORTS, Kayo Sports and RUGBY.com.au RADIO while the Wallaroos will be shown on FOX SPORTS, Kayo Sports and via RUGBY.com.au RADIO.