Rugby Australia CEO Raelene Castle is confident the code can continue to be sustained financially after World Rugby abandoned plans for a Nations Championship while SANZAAR says World Rugby has missed a "golden opportunity" for the game.

World Rugby had been working on a proposal to introduce a Nations Championship, with the Six Nations and an expanded Rugby Championship funneling into an end-of-year finals series.

While details of the proposed plan had been released earlier this year, concepts including promotion/relegation and the timing of the competition ultimately held the talks back.

Northern Hemisphere nations like Scotland and Italy, who have in recent years been towards the bottom of the European competition, were reportedly hesitant to sign up to a competition where they could be at financial risk.

There was also the suggestion that any promotion/relegation could be frozen in the early years of the competition, a plan that would have disadvantaged a number of tier two countries, including Fiji, preventing them from progressing in the competition.

While there was a mooted $9.2 billion investment offered by InFront Sports and Media, the exact financial windfall for each participation nation was unclear and with fewer Tests annually under the proposed structure, there was debate to be had from many corners. 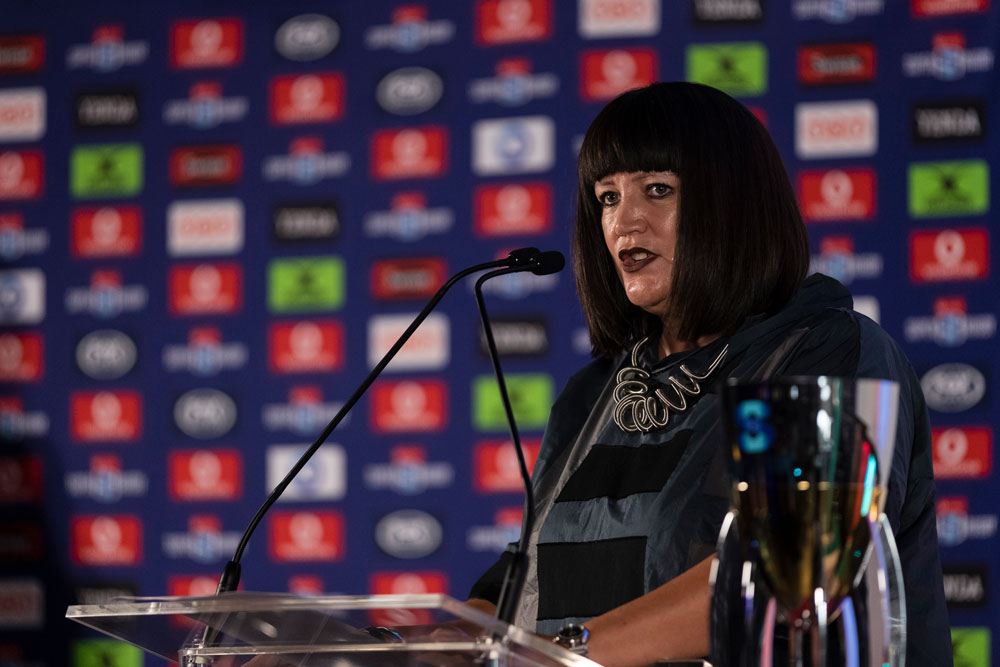 Castle said SANZAAR had been working on models to change the Rugby Championship in the next broadcast deal, starting in 2021, concurrently with the World Rugby Nations Championship.

"Certainly what World Rugby Nations Championship has done with this project is allow us to think outside the box about different things, around the calendar, the timing, inclusion of different teams, all of those things.

Changes could include expanding the tournament to include Fiji, Japan or even the USA and Castle said there were a number of components in that.

"Certainly when you think about the considerations of what, how the criteria would be built for any team to join the TRC, there'd be a number of factors," she said.

"One of which would be commercial returns, one would be the ability to perform and be a real competitor inside a Rugby Championship competition, one would be their own high performance structures and whether or not they are capable of delivering consistent world-class players to play at the international level, their own facilities and environments that they have around stadia and those types of things.

"So, there's really different elements that you would need to work through with any country, criteria and those are the types of things that we'd be considering before any teams are brought into the Rugby Championship.

While Castle was open to changes in the Rugby Championship, she was adamant there would be no further reduction in the number of Australian teams in Super Rugby going forwar.d

Nations Championship 1/2: World Rugby undertook this important project with the best interests of the global game at heart in line with our vision to grow the sport as a game for all. https://t.co/VryLbqCLjD

2/2: While we are naturally disappointed that a unanimous position could not be achieved among our unions, we remain fully committed to exploring alternative ways to enhance the meaning, value and opportunity of international rugby for the betterment of all unions.

SANZAAR chairman Brent Impey said in a statement the the joint venture was "disappointed" by the news.

"The Nations Championship was a golden opportunity to grow the game internationally but is seemingly lost. SANZAAR remains convinced that such a revamped international calendar is the right course of action supported by professional cross-border competitions such as Super Rugby and the various European premierships," he said.

“All SANZAAR unions signed the letter of offer with World Rugby to continue negotiations. SANZAAR has been consistent in its support of the concept as we believed that this was an important decision for the future of the world game.”

“Furthermore, the ability to have promotion/relegation in both hemispheres as proposed by World Rugby is a principle position with which SANZAAR agreed. That would have created a meaningful pathway and aspirations for emerging nations.

“While World Rugby has led discussions around the Nations Championship concept, SANZAAR and its member unions, have been in constant and positive dialogue with our broadcast partners to secure the future of Super Rugby and The Rugby Championship."

Castle said she felt the discussions were still valuable despite World Rugby's decision to abandon the competition.

“It definitely wasn’t a waste of time, it brought some good, robust discussions to the table, it’s given us some thoughts around what something could look like in the future, maybe the timing isn’t right in the format that it came to on the table," she said.

“But it certainly allowed us to open some good dialogue with our northern hemisphere colleagues, and I’m sure that will continue as we think about how we can work more closely and collaborate at an international level so everyone can benefit from it.”

World Rugby confirmed earlier on Thursday that the plans for the competition had been scuppered.

"World Rugby can confirm that it has taken the reluctant decision to discontinue plans for the Nations Championship after the required unanimous agreement by unions to enter into exclusive negotiations was not achieved by Wednesday's deadline," World Rugby said in a statement.

The global body said it would consider other avenues to help develop tier two nations including expanding the Rugby World Cup to 20 teams down the track. 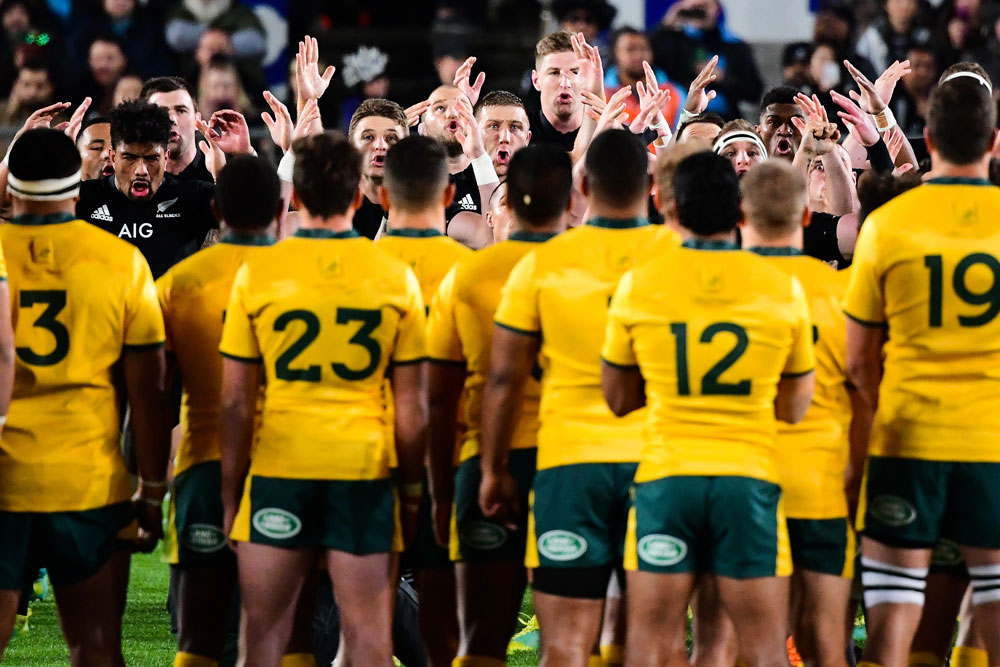 The Rugby Championship mightn't be the only area of change in the next broadcast deal with a move towards more "free-to-access" rugby.

SANZAAR and Rugby Australia have begun their discussions for the next broadcast agreement, to kick off in 2021, and despite a number of reductions in FOX SPORTS, Castle remains optimistic that the next deal would be sufficient.

"That’s the work we’ve being doing in parallel with World Nations Championships and Super Rugby the discussions and conversations we are having, we are confident that we will offer an option for broadcasters across the SANZAAR network that will see us in a strong position," she said.

Domestic rugby has been almost exclusively on pay TV since its 1996 inception but with the expansion of digital media and streaming services, also known as OTT broadcasting, Castle said there were more options to consider.

A number of sports have streaming services, either through their own means like Cricket's Cricket Live App or through a partnership like the AFL's with Telstra Bigpond.

"Certainly cricket have some unique offerings that they’ve agreed with their OTT (over-the-top) offering of Cricket Australia at which Fox has aligned with, we’ve got a modern-day environment whereby the options to engage with a Netflix or a Stan or a Kayo mean that people are much more savvy around how they’re consuming sport," Castle said.

“That doesn’t necessarily mean sitting down in front a television watching 80 minutes.

“People are on the run and consuming in different ways, we have to make sure we build an offering to go to our broadcast market, we have to think about the range of the way our consumers are consuming sport as a whole, and how lifestyle changes impact that.

“If we’d had this very conversation five years ago, the thought that Netflix would be in as many homes as it is around Australia you would have said we were crazy, so it happens really quickly and we need to make sure any broadcast solution we have from a Rugby Australia point of view thinks about the modern economy and the changing way people are consuming sports rights."