Self-belief the key for Rebels against Chiefs: Cooper

by Beth Newman
Quade Cooper says the Rebels need to believe in themselves. Photo: Getty Images

Rebels flyhalf Quade Cooper says the best advice he has for his teammates as they vie for a maiden finals berth.

The Rebels simply need to win against the Chiefs on Friday night to cement a top eight spot for the first time in club history but they’ll need to buck a losing trend to get there.

Melbourne burst out of the blocks this season with three straight wins and a 5-3 record by round eight but won just two of their next seven, leaving them on the cusp of playoffs.

Among those wins there has been some spectacular finishes from their attack and gritty defensive performances but some of their losses have been dire.

Cooper is one of just three Rebels to have played in Super Rugby finals, along with Will Genia and Matt To’omua, and the playmaker said belief was the key for the Rebels. 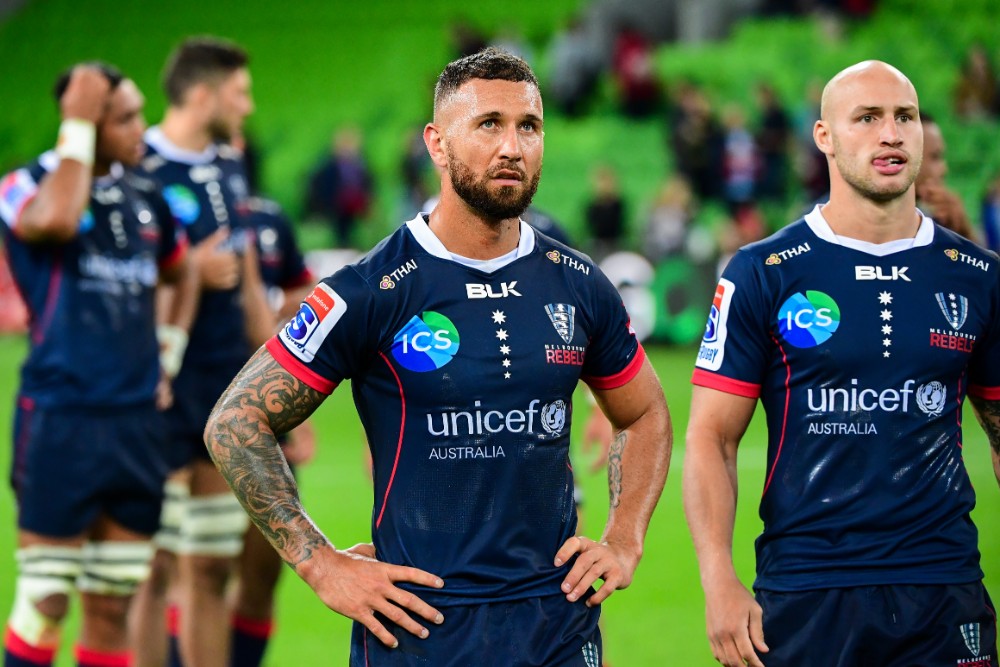 “For all the players to be able to be in the position that we're in now, we've played some great football,” he said.

“There's been some times where we haven't played the best football but we've put ourselves in a position to hold our destiny in our own hands.

“That's what I've been saying to the boys - just continue to believe in yourself, believe in the team and what we're doing and we'll come out and get the right result.”

The Chiefs welcome back superstar lock Brodie Retallick to their side for the clash and Cooper said there would be plenty of threats in their backline as well, despite the absence of livewire Damian McKenzie.

Even without McKenzie, the Chiefs have proven their scoring potency - most recently putting 40 points on the Crusaders in Fiji.

“Every team has to tighten up their defence going into playoffs and  the Chiefs are a great attacking team but so are we,” Cooper said.

“I think for me it's not so much focusing on slowing them down, it's just us being our best and when we're at our best we're going to be very hard to stop.

“I know that throughout the year, they lost Damian McKenzie who was probably their best player and one of the best players in the world so it's a tough loss for them but I think their whole team has stepped up since that, so I think they're going to have threats all across the board but again just focusing on us,” Cooper said. 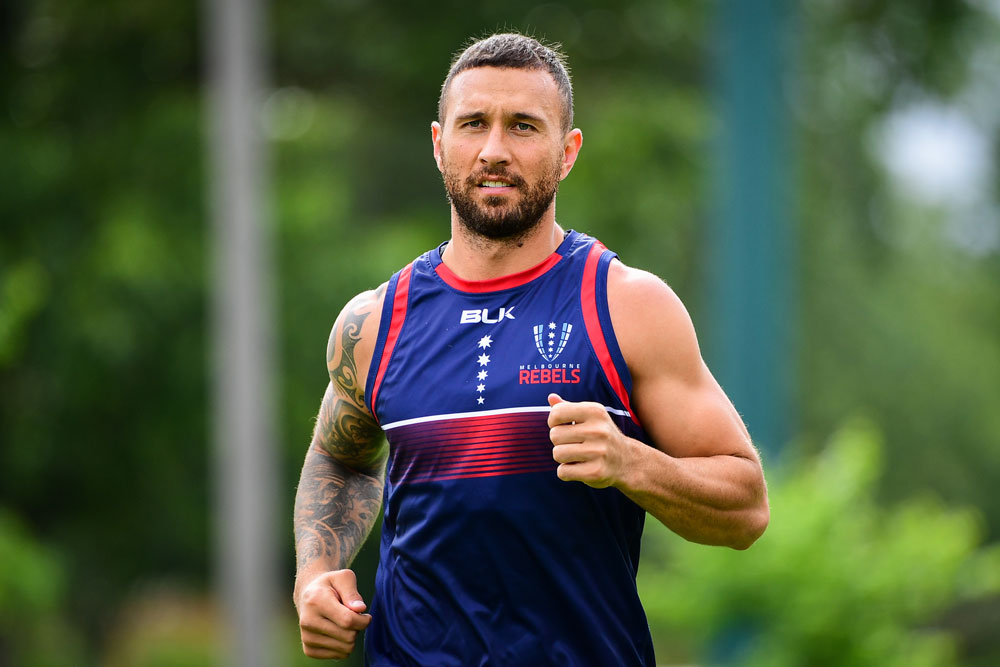 Should the Rebels fall short, Friday night could be Cooper’s last match for the Rebels, though he said he was yet to make a call on his future.

“I've loved my time here in Melbourne, I've really enjoyed the people, the way we play the game and an opportunity to play finals football.

“I've really enjoyed it but I've just got to make sure that I'm fully focused on beating the Chiefs and going down and doing the best that I can to continue playing for this team.”

Cooper said he wasn’t thinking about the possibility this could be his club farewell.

“Hopefully we can get a win and continue forward in this competition but never say never,” he said.

“I'm just focusing on doing the best that I can to make some history with this great club and looking forward to it.”

The Rebels face the Chiefs at AAMI Park on Friday June 14, kicking off at 7:45pm AEST, LIVE on FOX SPORTS, Kayo and via RUGBY.com.au RADIO. Buy tickets here.