by Iain Payten
Bernard Foley has been challenged to step up against the Rebels. Photo: Getty Images

Waratahs coach Daryl Gibson has revealed he was “pretty disappointed” with a sub-par display from star no.10 Bernard Foley last week against the Jaguares, and expects him to lift against the Rebels on Friday.

Gibson spoke candidly about Foley’s form ahead of a crucial showdown with Quade Cooper at AAMI Park.

The stakes are high for several different reasons.

NSW simply must win to keep alive their slim finals hopes, and in the pursuit of their first ever playoffs spot, the Rebels need to win at least one more game in a tricky last-three games against the Waratahs, Crusaders and Chiefs. 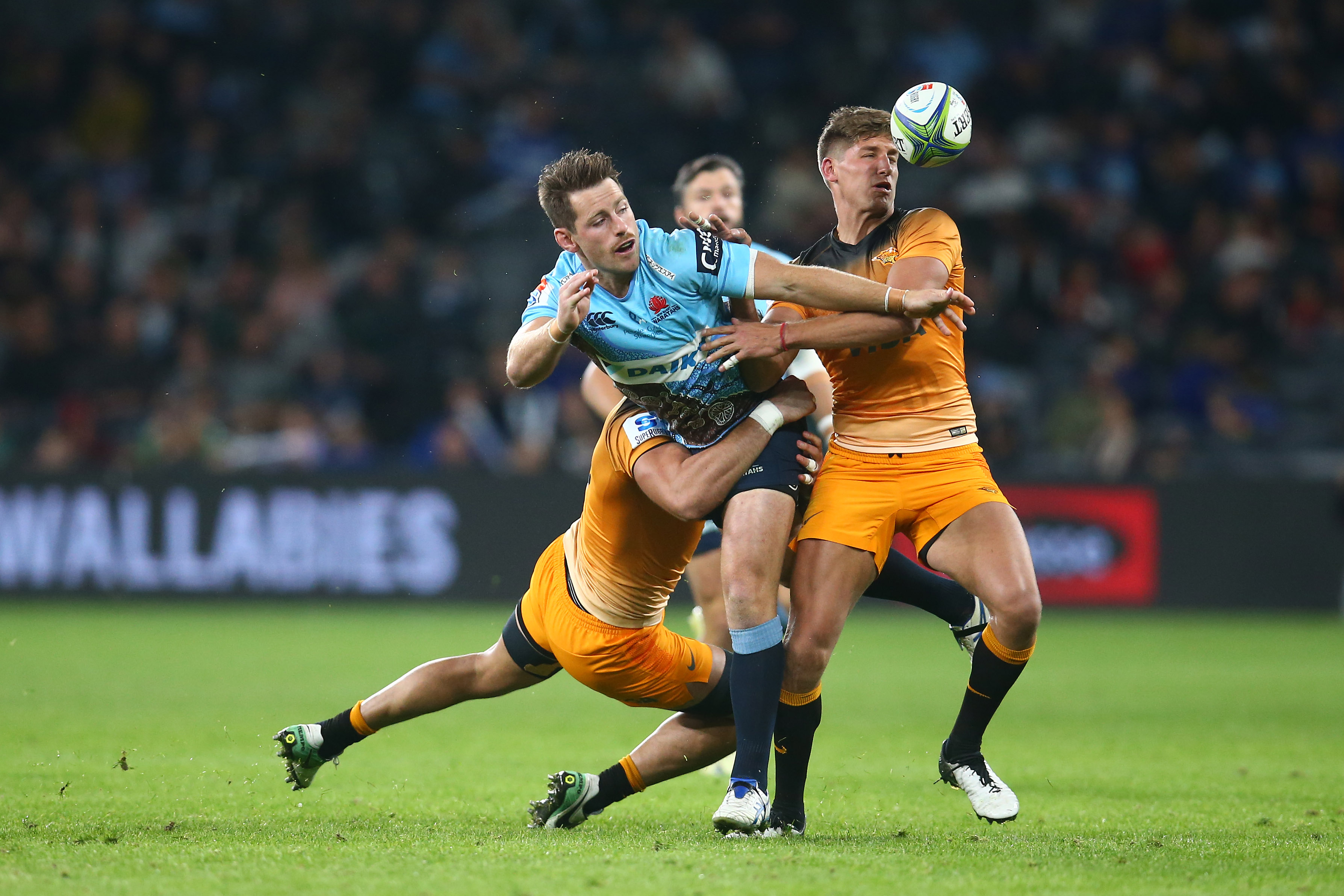 But Wallabies selectors will be also watching keenly when NSW take on the Rebels given the insight some duels may offer, and arguably none moreso than the Foley v Cooper battle.

Cooper has been out of the picture in recent years but his strong form for the Rebels this season, after returning from isolation in Queensland, has him right back in the mix for a World Cup role.

Asked whether he thought the one-on-one battle would help get the best out of Foley, Gibson offered up a blunt appraisal of his no.10’s form in their loss to the Jaguares last weekend at Bankwest Stadium.


"We're pretty disappointed with how Bernard performed at the weekend. It was below where he should be. He knows that,” Gibson said

"So I imagine that will stir him into action in this game and he’ll want to make sure he's performing to the ability that we know of him.

"If that means further cementing his place in the Wallaby side, that's good enough. 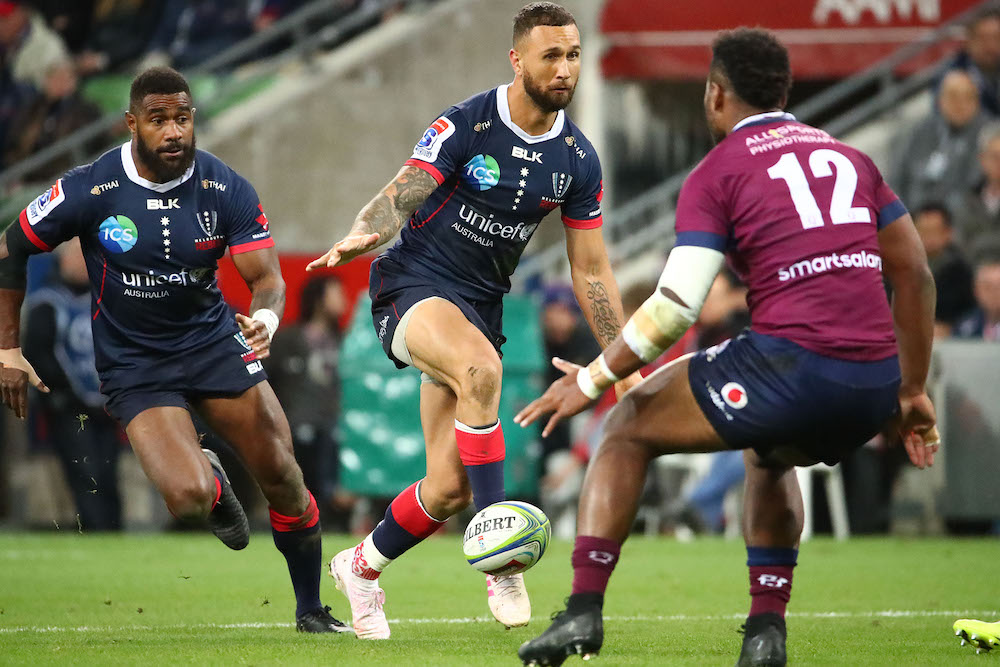 Pressed to elaborate on which parts of Foley’s game were sub-standard, Gibson said: "Just the number of errors that came out of him."

"For just various reasons, he just made some decisions that probably weren't on. Took some options and his skill set and his execution, and he's very aware of that.

"He's probably more filthy on himself than me getting on his back. I fully expect him to have a big game on the weekend."