by Emma Greenwood
Lukhan Salakaia-Loto enters every match with the goal of honouring his late father and his family. Photo: RUGBY.com.au/Stuart Walmsley

Honouring his late father is the motivation driving Lukhan Salakaia-Loto to achieve his full potential on the rugby field.

The talented backrower, who missed last year's Spring Tour late last year to take time with his family following the death of his father, admitted he had considered not returning to the sport.

But he came to the realisation it was not what his father - the man who introduced him to rugby and instilled in him a love of the sport - would have wanted.

So the player who took the field for the Wallabies as Lukhan Tui last year just days after his family tragedy, re-emerged this season as Salakaia-Loto, changing his surname to honour both his late father and birth father.

"I thought about (not playing) that and I was thinking to myself: 'What would my old man say?'," Salakaia-Loto said.

"But everything I've done and the decisions I've made are what he would have told me to do. 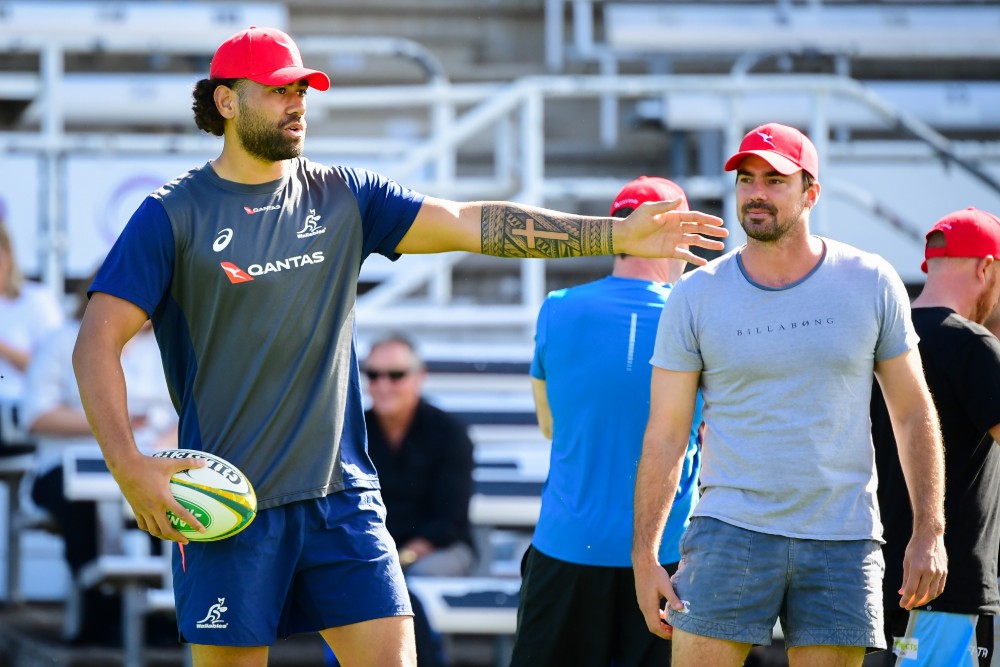 Salakaia-Loto was involved in an ugly incident with a fan in his last match for the Wallabies, against Argentina, on the Gold Coast last year.

And ahead of tickets going on sale this Friday for Australia's clash against the Pumas at Suncorp Stadium in July, he reflected on a tough 12 months.

Like Queensland Reds teammate Izack Rodda, whose father died in February, Salakaia-Loto wears the word "DAD" on his wrist strapping as a constant reminder of what he is playing for.

"(I'm) trying to remember him every day and honour him and I think on the footy field is the best place to do it seeing as he was my first coach and he's taught me everything I know - especially the mindset and getting through tough times," he said.

"That's something the Izack and myself really think about on game day, especially.

"We sit next to each other in lockers pretty much every day and it's something that we can really come together over and help each other out because we've been through the same thing now and for us, that's been the big driver behind the way we've played this year, trying to play our best footy and put our best foot forward for the Reds and the Wallabies.

"We've got a heap of motivation behind us seeing as we both lost our fathers unexpectedly and for us, we've got that motivation and it's also trying to be strong and play some good footy for our families.

"I know for him, it's been a really tough year, as it has been for myself and I'm just happy that we can pull through together and kind of relate to each other and help each other out."

Family though comes first for both men.

"For myself, I did think about (not playing again) and there were times where I thought, 'man, I wish I could go out there and play'.

"But my family is the priority and comes first. And I know for Izack it's the same.

"He took a bit of time off but it was hard because it was the beginning of the year, so I feel for him there and I offer support and just check up on him and make sure he's doing well.

"We're going through each day together.

"It's good that I've got someone to lean on and so does he. I think it's brought us closer and as you've seen on the field, I think it's made our combination better." 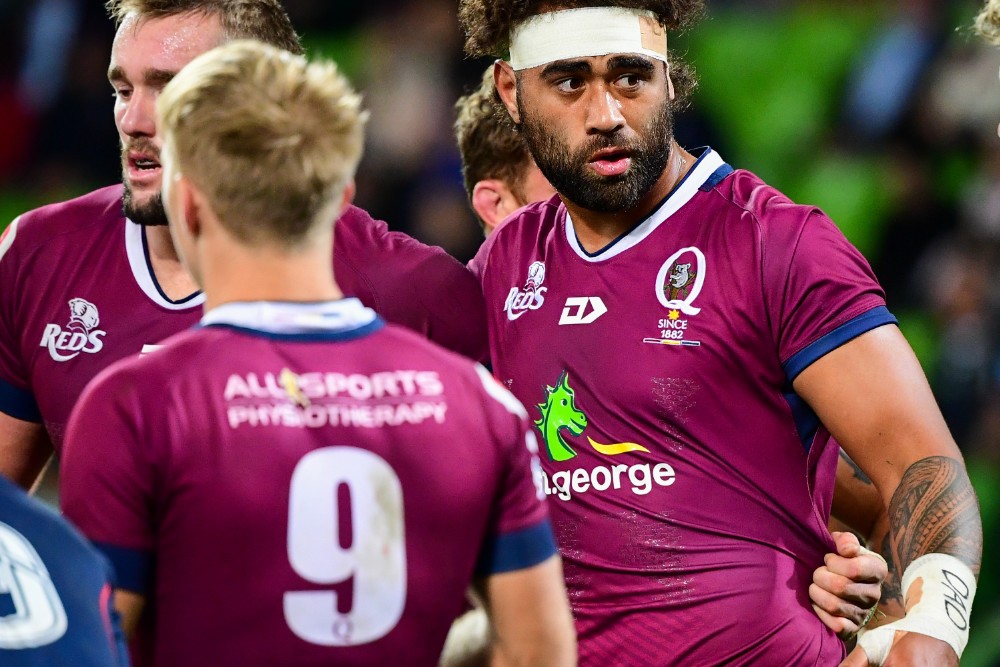 That's something Salakaia-Loto hopes both can carry through to the Wallabies, although he does not believe anyone can be confident they have yet nailed a spot - either for the Four Nations or World Cup.

"We obviously want to do the right thing and play some good footy and do it for my old man and his old man," Salakaia-Loto said.

"So we'll definitely be out there trying to push our case and put our best foot forward and hopefully win places because I feel we both play our best footy when we're side by side on the same team."

Australia takes on Argentina at Suncorp Stadium in Brisbane on July 27, with tickets on sale on Friday.