Reds centre Petaia refusing to give up on World Cup dream

Boom teenager Jordan Petaia is refusing to give up on his World Cup dream after finally ditching the moon boot that had been a constant companion for two months.

The Reds centre was forced to have surgery after rupturing the lisfrancs ligament in his foot in just the second match of the year, forcing him out for the entire Super Rugby season.

The incident was a massive blow for the 19-year-old, who had starred in the season-opener against the Highlanders and seemed set for a massive season alongside Samu Kerevi in the midfield.

"I was pretty devastated, not just for myself but for the team also," Petaia said.

"Playing with Samu in the centres that game was pretty fun and then having to go out that early in the season was pretty frustrating. 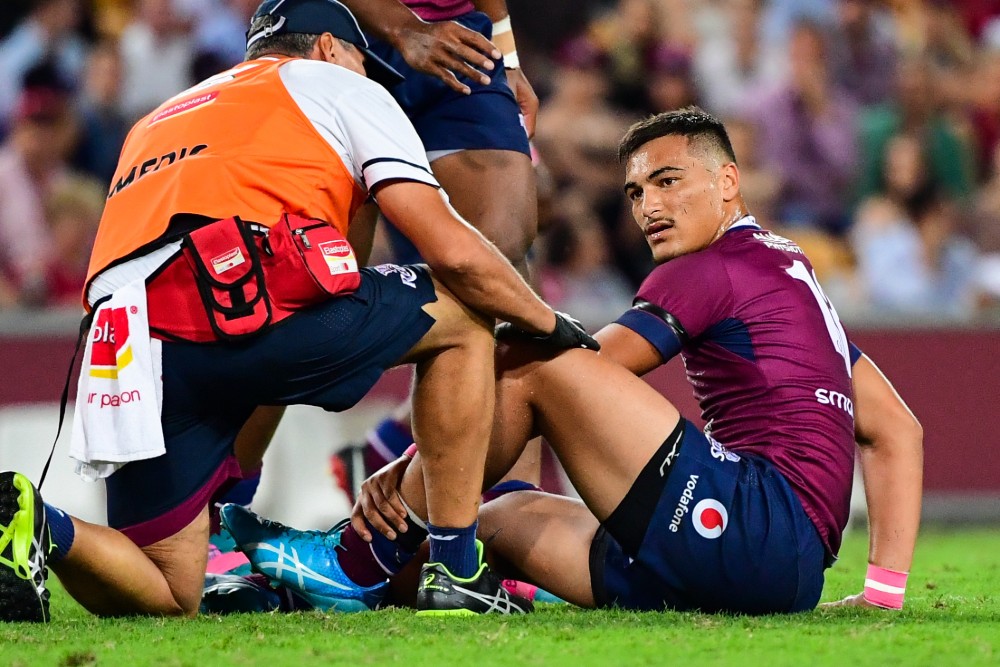 It was a second crushing blow for Petaia, whose Test debut was scuttled last year when he injured his hamstring after being named in the Wallabies team to face Italy.

And he is no fan of sitting on the sidelines.

"Every game I'm watching it just sucks, I wish I was out there," he said.

But Petaia was brought into Wallabies camp in Brisbane on Monday in a sign that he remains in Michael Cheika's plans.

While he will miss the Super Rugby season, Petaia hopes to be back running in about three weeks before returning to club rugby to launch his bid for a Wallabies spot.

"(I got out of the boot) maybe two weeks ago, so it's going well," Petaia said.

"I was on crutches for about four or five weeks, then I was probably in a moon boot for about eight weeks." 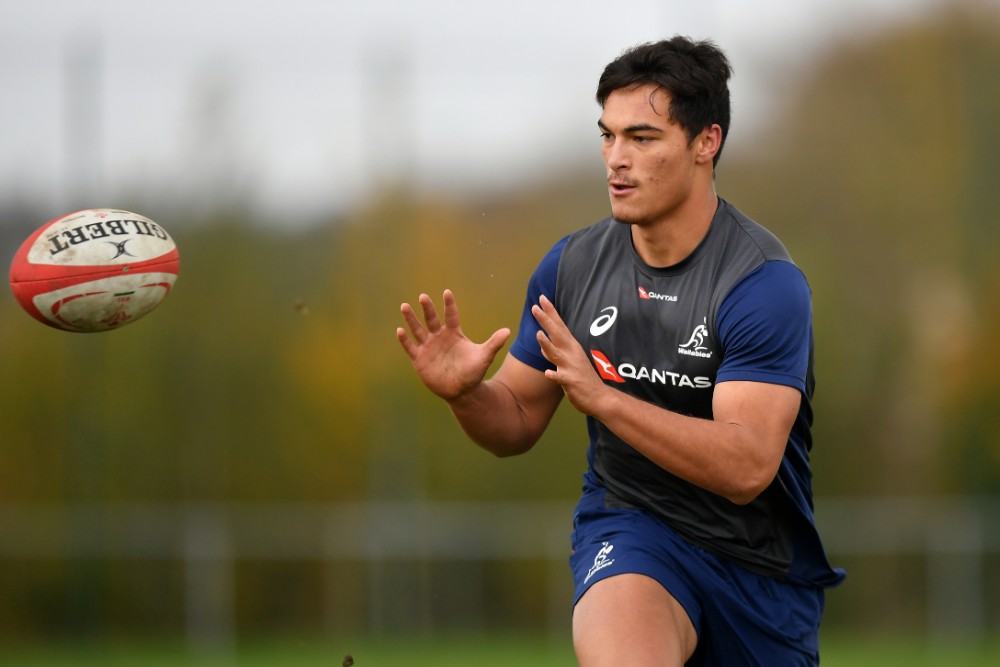 With the lisfrancs ligament crucial for the stability of the midfoot, patience is required to recover to the point where weightbearing activity can again be attempted.

Petaia is working hard with Reds physios Cameron Lillicrap and Greg Condon and is a constant presence shuffling up and down the sidelines before and after the main squad train.

"It's just a frustrating injury really because it's a lot of weight-bearing on it , so it's a bit of a hassle to get around," Petaia said.

"You've got to tick all the boxes first and make sure everything's travelling all right before you get on."

Petaia was outstanding in the Reds' opening match of the season and had been pitched as a possible partner for clubmate Samu Kerevi in the Wallabies midfield.

But given his setback, Wallabies coaching staff and selectors are likely to want to see Petaia in action for his club and possibly in a gold jersey in the Rugby Championship before signing off on his World Cup place.

The man himself is trying not to get ahead of himself but is refusing to give up on his World Cup dream. 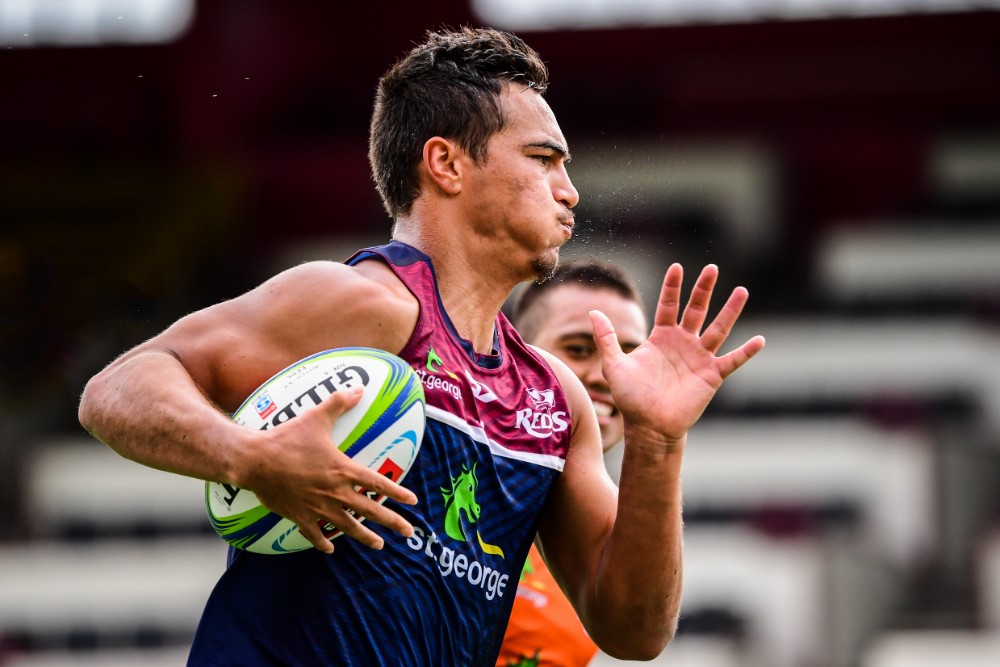 "I'll just see how my injury's tracking, I'll just focus on rehab and returning to play club footy and see where I go from there," he said when asked about the possibility of being ready by the Rugby Championship opener in July.

"I'll just get back and see what happens and then see how the season goes."