TEAM NEWS: Waratahs shift Hanigan to no.8 to meet Bulls, Phipps and Swinton to start

Waratahs coach Daryl Gibson says he’s “really comfortable” shifting Ned Hanigan to no.8 to take on the Bulls based on him learning the role as an understudy with the Wallabies last year.

Gibson unveiled Hanigan in the unfamiliar position of no.8 while also shutting down any suggestion of tension with assistant coach Simon Cron, who has elected to sign with Toyota Verblitz next year - reportedly based on Gibson having extended his contract to the end of 2020.

“No beef at all,” Gibson said.

The Waratahs have made seven changes to meet the Bulls in Pretoria on Saturday due to injuries, suspension and tactical plans for the high altitude clash. 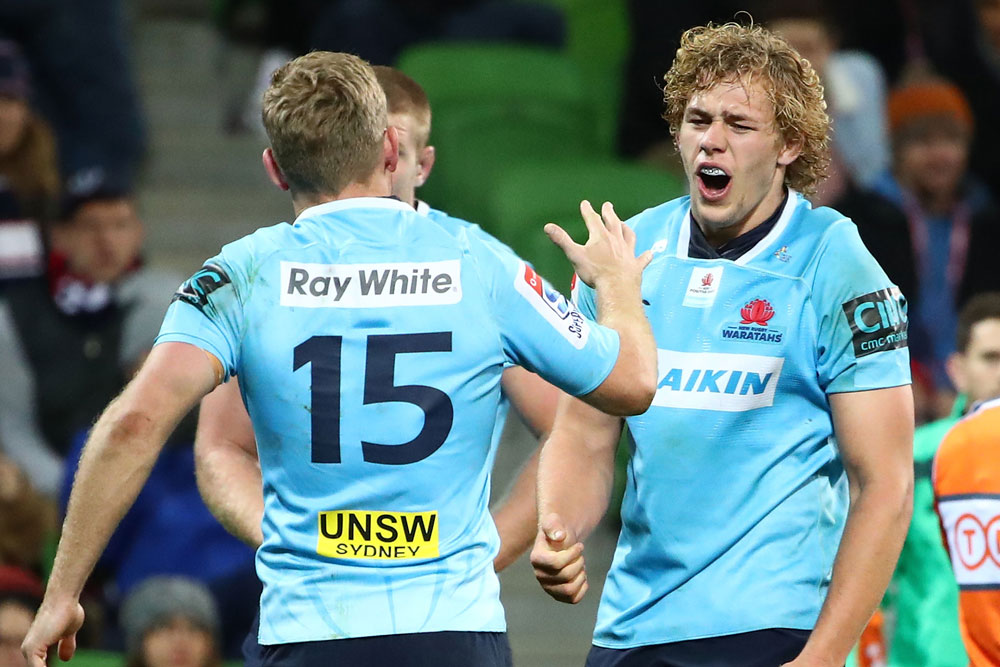 With Michael Wells and Jack Dempsey injured, and Jed Holloway suspended, Gibson has given hard-edged youngster Lachie Swinton a start at no.6 and Hanigan a game at no.8. Tom Staniforth will start in the second row.

Hanigan, who began his Super Rugby career at lock, has never started a NSW game at no.8 but Gibson said he’s been training in the role for some time.

"It is a real opportunity for him to show his versatility,” Gibson said.

"All season he has been packing down at no.8 (in training) and he has some very good skills that he learned from being on-call for the Wallabies.

"It is something they wanted him to make sure he continues to do and he has an ability to do that, so really comfortable with slotting him into that position.

"The main reason for sticking Lachie in is his physical size and what we expect from the Bulls on Saturday we see that as really important. Will Miller is coming back onto the bench, and he will definitely get some time on Saturday.

"The Bulls forward pack are big men and we have learned a great deal from our game against the Sharks. We are going to have to compete there and Lachie is a physical player, we are going to need every ounce of it.”

In an otherwise unchanged backline, Nick Phipps has replaced Jake Gordon to bring a “high tempo start” for the Waratahs, who will clearly look to replicate their out-of-the-blocks points frenzy from last year's semi-final against the Lions - but this time hold on.

The Waratahs bench sees the return of prop Tom Robertson from a six month ACL injury, and the call-up of Norths and ex-Rebels backrower Hugh Sinclair. 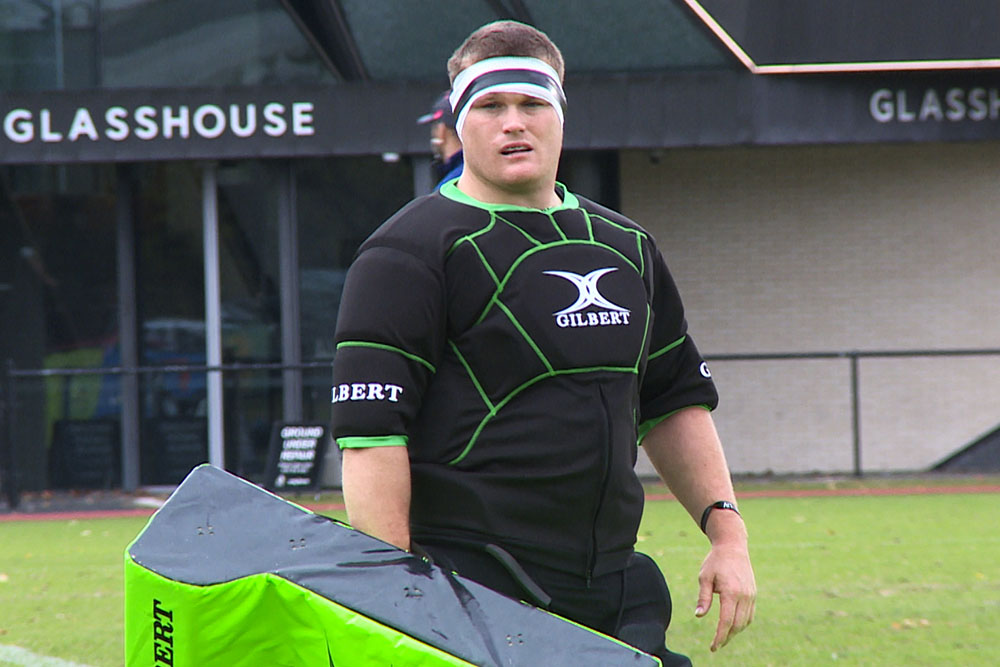 The Waratahs say they’re hopeful of replicating the strong form of the Reds and Brumbies on their African tours.

"Across the competition, Things are very even,” Gibson said.

"The Reds beating the Sharks in Durban, the Brumbies doing very well, the Rebels probably should have got a bit more out of their tour as well. Between all the sides, on their day anyone can tip anyone up and that’s what we are aiming to do.”

Asked about Cron’s departure to become a head coach in Japan, Gibson said he was disappointed but fully understood the motivation.

Waratahs bosses were unable to give Cron a guarantee he would replace Gibson in 2021.

"Of course we are sad to see him go. He has been an excellent contributor to the Waratahs over the last two years,” he said. 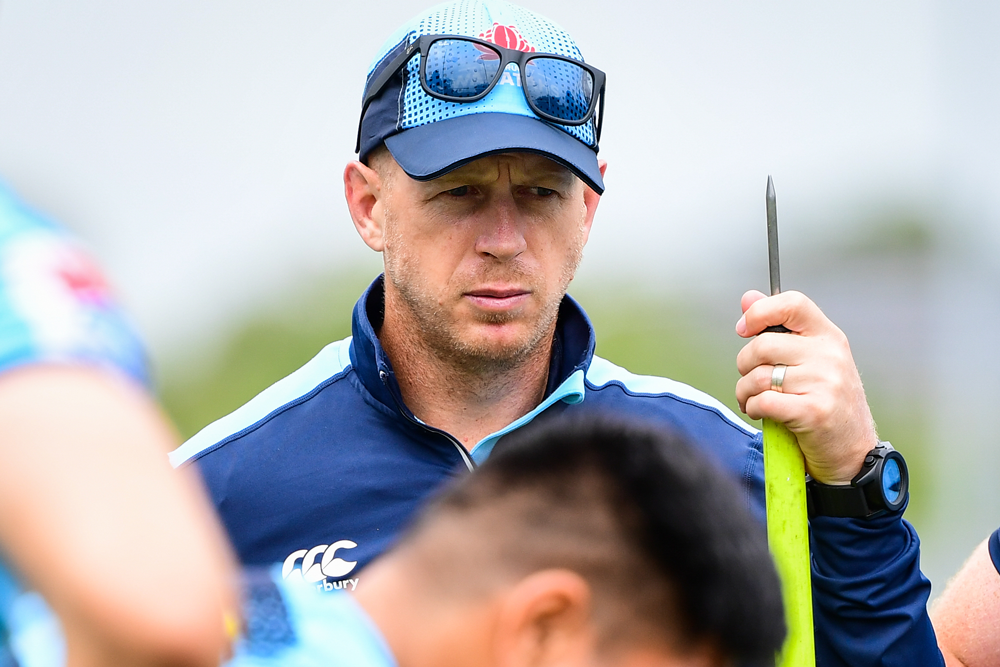 Pressed if there was any “beef” between them given Gibson’s decision to stay clouded the progression picture for Cron, Gibson said: "No beef at all."

"For us as coaches, if you have got a really secure opportunity or a potential job in the future. I can absolutely see what he was faced with,” Gibson said.

"He has made a choice and will further his career elsewhere. He is determined to finish well and on a positive note."

The Waratahs play the Bulls at Loftus Versfeld, Pretoria, at 11.15pm on Saturday. LIVE on FoxSports and Kayo Sports.