Three years after their entry into Super Rugby, the Sunwolves are set to be jettisoned from the competition.

SANZAAR announced on Wednesday it would make an official statement on Friday regarding the future of Super Rugby after several media reports declared they'd decided to cut the Sunwolves.

It is understood the Sunwolves team and staff were informed on Tuesday night they would shutting their doors but exactly when remains unclear.

Under their Super Rugby participation agreement, the Sunwolves are obliged to field a team until the current broadcast agreement finishes at the end of 2020.

Whether SANZAAR insist on the Sunwolves playing next year or moving immediately to a 14-team, round-robin competition format, remains to be seen. 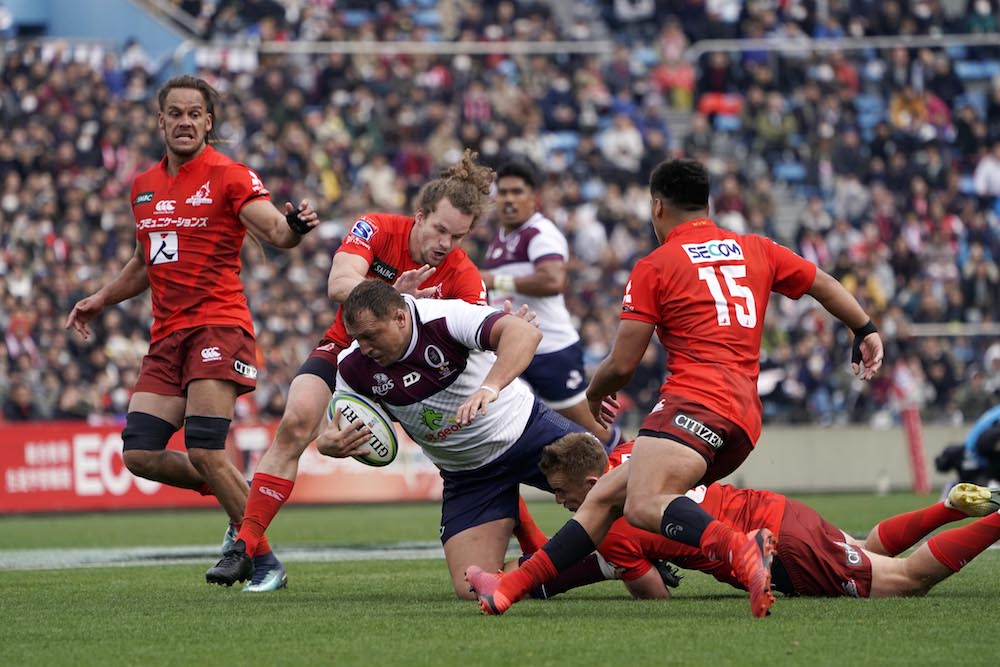 With the 2019 World Cup in Japan delaying the start of the Top League until January next year, a sizeable number of dual-contracted Sunwolves players would not be available to play in any case.

The Sunwolves entered Super Rugby in 2016 but have struggled to be successful in four seasons, winning just eight games from 40.

Reports indicated the Sunwolves were ousted due to opposition from South Africa and their broadcast partner Super Sports, but it is understood the removal of financial backing for the Sunwolves from the JRFU was also a factor.

Initially playing in conferences with the Sunwolves, South Africa disliked the long travel required to play in Japan and in Singapore, along with soft attendances and ratings for home games against the Sunwolves.

With a new broadcast agreement being negotiated at the moment by SANZAAR and broadcast partners, South Africa made it clear they did not support the Sunwolves ongoing involvement in Super Rugby.

Australia and New Zealand have both publicly declared support for the retention of a Japanese team in Super Rugby, with many Super Rugby teams having struck sponsorship and commercial deals with Japanese companies. 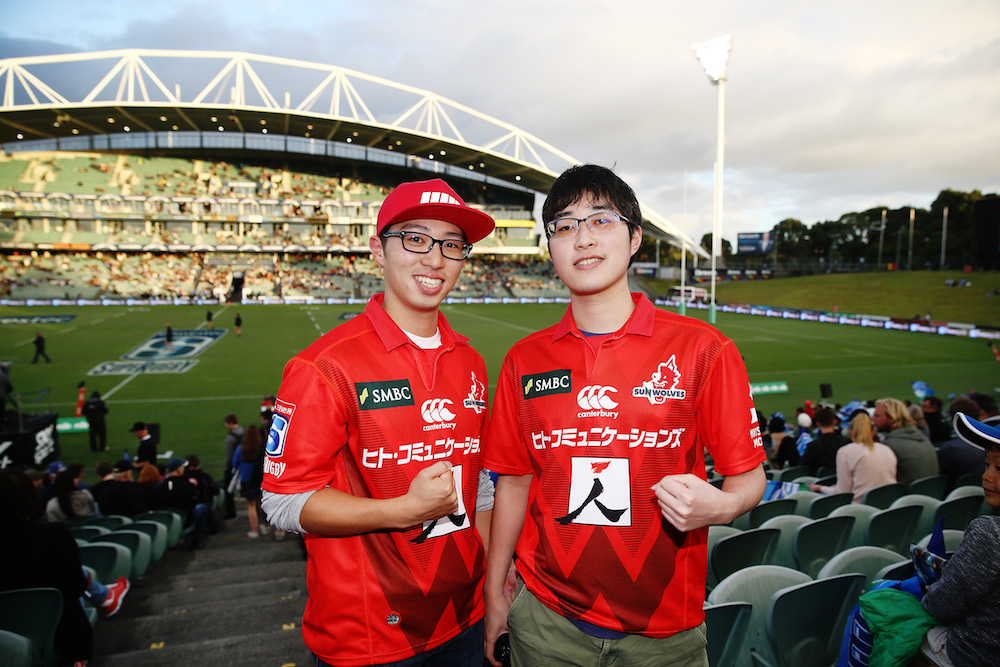 But South Africa’s influence at the table stems from the fact their broadcast audience is by far the biggest.

Currently all nations take an equal split from combined pot of broadcast agreements and the cashed-strapped Australian and New Zealand unions can ill-afford a change to that arrangement.

The Sunwolves' financial security was also an issue, however.

The franchise was reportedly issued some financial criteria by SANZAAR and were unable to meet them all.

Despite not getting a cut from SANZAAR's broadcast revenue, the Sunwolves have had to pay a Super Rugby participation fee in previous seasons.

But they have also required financial backing from the JRFU and it is understood the Japanese national body decided it would not underwrite the Sunwolves in the future.

Australian Super Rugby officials are concerned about the impact of the competition being reduced to 14 teams, given it would mean only 13 homes games every two years. 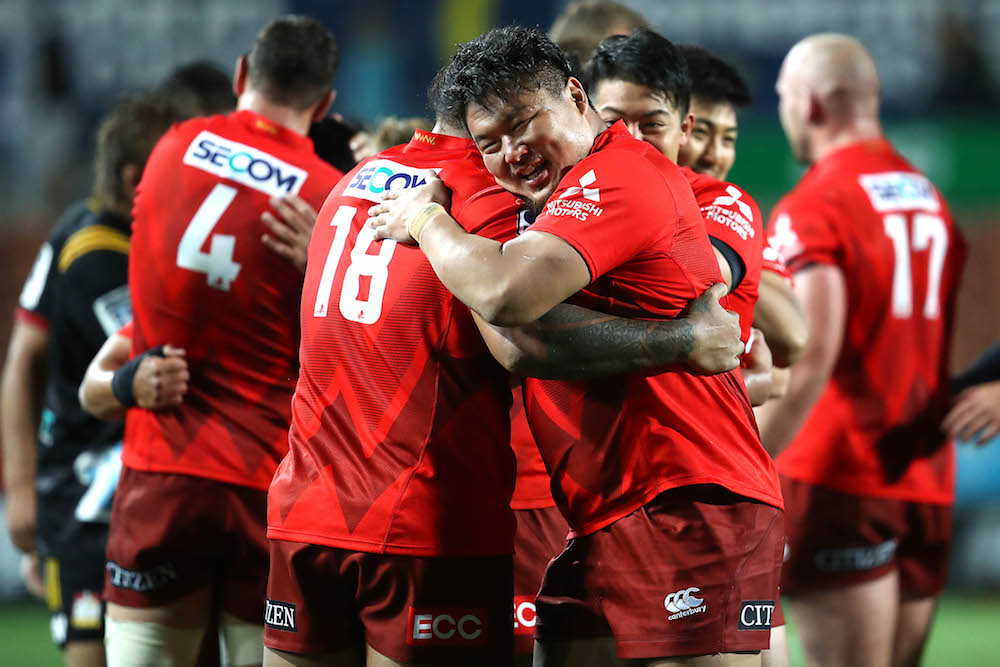 The loss of revenue would pose a serious problem for franchises already struggling to post a profit.

SANZAAR appear to banking on an uplift in collective revenue in Super Rugby broadcast rights, and via approval of the Nations Championship, to compensate.

An expanded Rugby Championship including Japan would be part of the Nations Championships, but while Southern Hemisphere nations are supportive, there remain major doubts in the north about whether the global league will get off the ground.

Reports from the UK indicate Ireland, Scotland and Italy are all opposed to promotion-relegation, and there are alternative options of private equity partners buying an expensive stake in the Six Nations.

A World Rugby deadline for further commitment to exploring the Nations Championship proposal has been pushed into next month.