Reds captain Samu Kerevi has given the thumbs up to a backline reshuffle Queensland hope will lead to a drought-breaking win over great rivals NSW.

While Kerevi's move to outside centre and Duncan Paia'aua's naming at 12 were forced by an injury to Jordan Petaia, the Reds have elevated rookie Isaac Lucas to the starting side at fullback, with Bryce Hegarty to partner Moses Sorovi in the halves.

In his short time at Ballymore, former Waratah Hegarty has quickly become a calm and trusted voice for a young Reds side.

While he has worn the no.15 in the opening two games of the season, Hegarty has spent much of his game time at second receiver and coach Brad Thorn made the decision to bench Hamish Stewart for Saturday's clash at the Sydney Cricket Ground as the Reds look to break a nine-match losing streak in the interstate derby.

"He brings a lot of voice and I think for me especially, just a lot of calmness in our team," Kerevi said.

"Sometimes we get a bit frantic and that's when we just need to be calm.

"Him starting at 10 should be an easy transition for him." 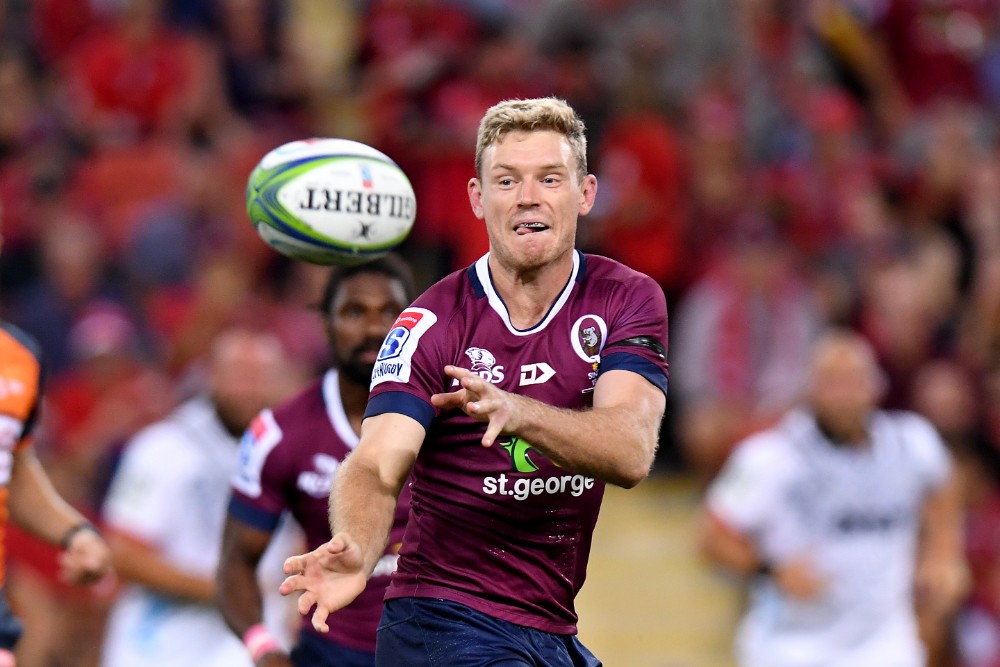 Hegarty linked with the Reds late in the pre-season after a swap deal was finalised for Karmichael Hunt.

But Kerevi has no doubt the Queensland product will handle his return to Sydney effortlessly.

"He's got a lot of good memories there with the Tahs but he's just focussing on our game and preparing us well and driving the team," Kerevi said.

"We're all mates off the field but when it comes on to the field, we've got to be able to do our job.

"The rivalry's there. Obviously K (Hunt) has played on both sides, as Bryce will but they're just putting their best foot forward.

"The Tahs have a lot of attacking power across the board - both in their forwards and the backs especially - so we're just focussing on that and not just the individual rivalry that's going on."

Lucas has provided real spark in his efforts off the bench and Kerevi was confident he could provide the same impact as a starter.

"He's probably the best Lucas. Watching him from a young fella - I played with his older brother Tommy since we were young - and he's exceptional.

"He's a kid who's 'glass half full' and always wants to learn, which is something we try to get the guys doing.

"He's been doing that really well for us at training and then bringing that spark, so I think he definitely deserves his opportunity." 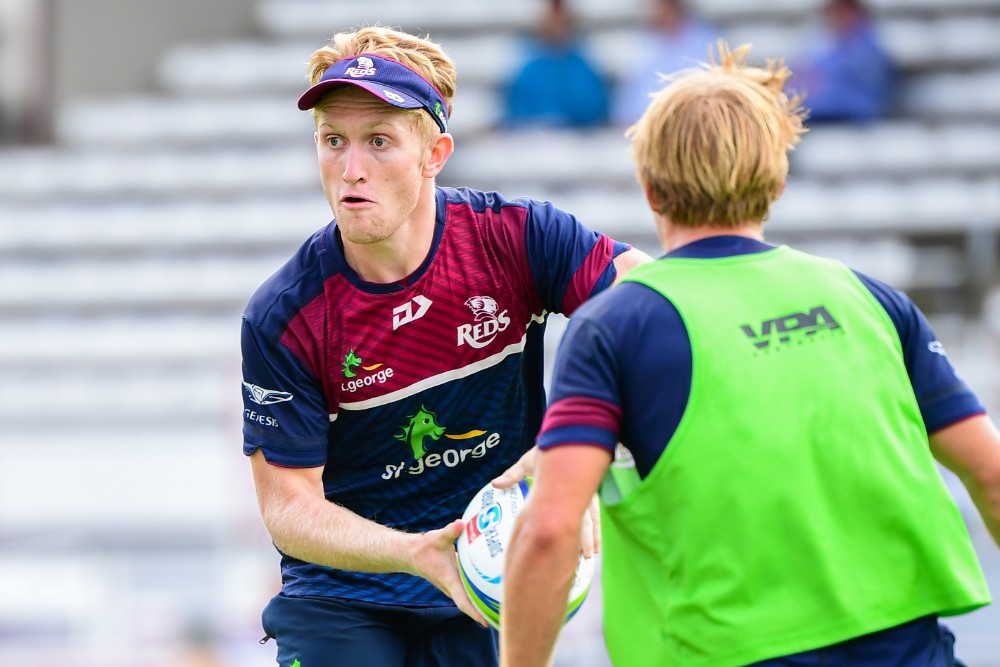 Lucas is the youngest of the four brothers who have all played Super Rugby or Sevens at the elite level.

"I always thought he was really talented as a young fella and he played for Sunnybank in the Premier team straight out of high school," Kerevi said.

"So I thought he could always match it.

"I think it's really good that those guys go through Premier Rugby, they play a couple of games and they understand the physicality of playing against men.

"That's what benefited me - going from Premier Rugby to NRC and obviously to Super.

"Now he's got a taste of it and understands it, it's only upwards from here."

Kerevi had also been impressed with Stewart's reaction to his axing from the starting side.

"Hamish has got an awesome attitude," he said.

"Especially this week, he's been preparing us really well with Bryce stepping into the role at 10.

"I'm sure it will give him more hunger but I think he's been doing an awesome job for us and we're just looking for a different dynamic for this week's game."

The Reds take on NSW at the Sydney Cricket Ground on Saturday, March 9, at 7:45pm AEDT, LIVE on FOX SPORTS and via RUGBY.com.au RADIO. Buy tickets here.