by Beth Newman
Tatafu Polota-Nau is back in NSW. Photo: RUGBY.com.au/Beth Newman

When Tatafu Polota-Nau received a call from Leicester Tigers coach Geordan Murphy last Wednesday, the veteran hooker thought he might have been getting his marching orders.

Instead, a proposal was put to him to return to Sydney to play with the Waratahs after the NSW side requested his services to fill a dwindling forward pack department.

Five days later, Polota-Nau had touched down in Australia and on the sixth, he was back training with the Waratahs ahead of Saturday’s SCG derby.

The equation was a simple one - a chance for Polota-Nau to get more game time under the noses of the Wallabies coaches and the Waratahs could fill an experience hole.

“It was pretty much about Wednesday afternoon, I got a call from Geordie asking to start a proposition towards me and to be honest I thought this'll be interesting, am I fired?,” he said.

“But no it's great that it was actually a win-win situation.

“So, I thought about it the whole afternoon but in saying that I just saw great opportunity to one, get some more game time but two, hopefully stake a claim towards World Cup.” 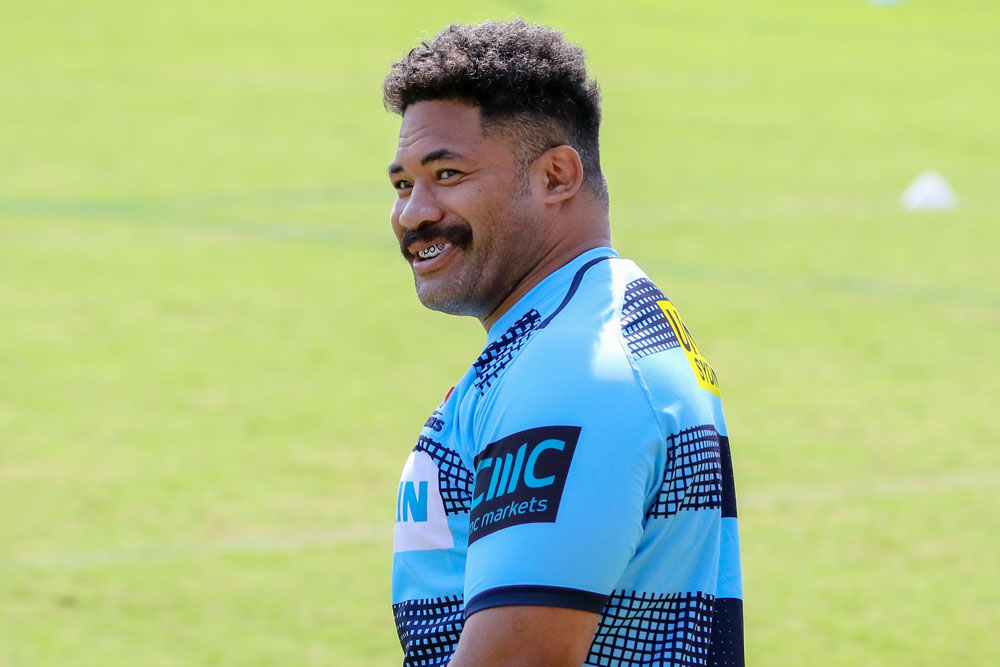 Polota-Nau has been back in the Australian system since making the switch overseas, playing for the Wallabies in last year's international windows, but he admitted his fitness wasn't where he wanted to be as he tried to transition back into that setup.

While he had planned to stay in England for the entire season this year, he said he felt far more ready when this "curve ball" came around.

“It's a bit of a struggle last season in terms of not knowing how to prepare accordingly, but in saying that, now that I've got that under my belt, definitely taking steps closer to getting that sorted,” he said.

“In saying that, it's more so an intention of staying up there for the whole season but this was just a curve ball so to speak but definitely one I'd catch and run with."

Polota-Nau parted ways with the Waratahs in 2016 after he wasn't offered a contract, ultimately moving to the Western Force for 2017, and he was as surprised as anyone that he found his way, albeit on a short-term deal, back in NSW.

"It's quite surprising really," he said.

"In saying that, definitely saw some opportunity there in terms of getting more game time, just coming back from a medial injury but also playing where I first started my role of hooker really but to be honest, it's great getting some sun as well."

While Polota-Nau said he was in the dark as to how long he would be with the Waratahs in this loan stint, according to the Leicester Tigers official site he is set to return to England before the end of the month.

"I have no idea (when I'm going back) but in saying that, I'm just looking at it from the perspective that i'd like to get back out on the field really because obviously we've got three really good hookers in the Leicester squad so it's great that we can rotate around and furthermore, the coach has plenty of belief in all us three to rotate."

Polota-Nau has been sitting behind club captain Tom Youngs and Jake Kerr this season, playing 12 matches this season. 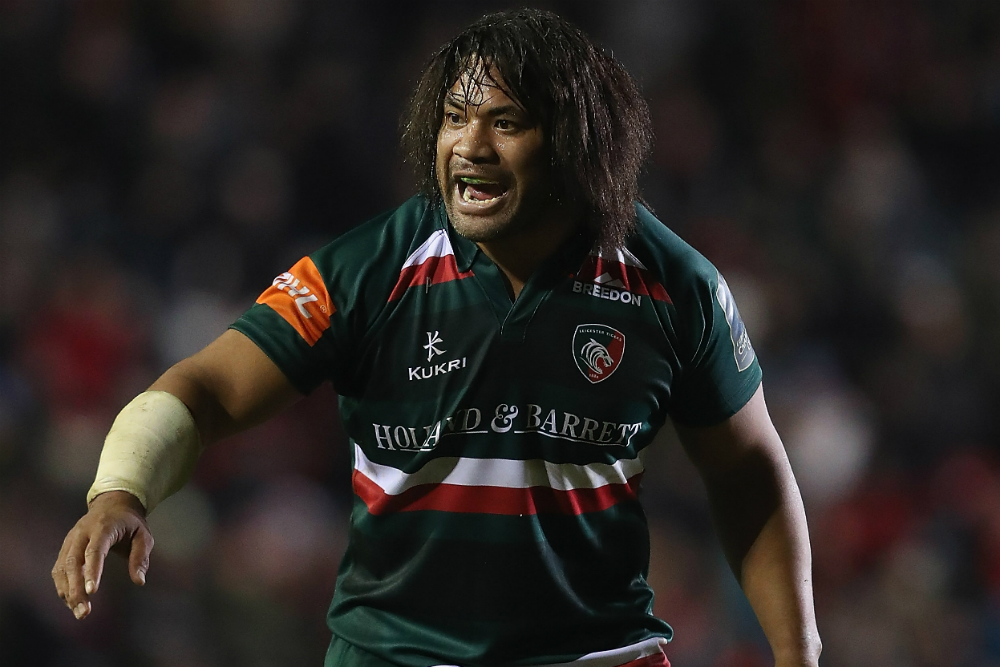 A medial injury in December put him out of action but the rake is confident he will be ready to go against the Reds after playing 20 minutes against Worcester for the Tigers.

His return is a timely one for the Waratahs up against a rampaging Reds scrum and for Polota-Nau it's an easy game to get hyped for.

"There's a great rivalry there and it's funny, the way Leicester speak about their rivals is pretty much the same intensity that's spoken around here," he said.

"It's good to see that nothing's changed here so everyone's preparing accordingly to get some upper hand on the Reds because I'm definitely looking forward to that as well."

As for his World Cup chances, Polota-Nau feels any game time in Australia could be beneficial, both for his own experience and to be in the face of Wallabies coach Michael Cheika.

"Obviously he's relying on footage so I guess  the more I can get exposed, the better it is for me but if not here's actually plenty of good depth in Australia to play or to cover hooker so I'm just giving it one last roll of the dice."

The Waratahs take on the Reds at the SCG on Saturday March 9, kicking off at 7:45pm AEDT, LIVE on FOX SPORTS and via RUGBY.com.au RADIO. Buy tickets here.