Michael O'Connor interview: \"I will be very upfront. If I've got an opinion I won’t sit on it.\"

Newly appointed Wallabies selector Michael O’Connor says he won’t be scared to voice his opinions at the selection table but understands Test coach Michael Cheika must be comfortable with the players sent into battle.

After being appointed as the third man on the Wallabies selection panel on Wednesday, O’Connor shared his views with RUGBY.com.au on the art of selection, the importance of combinations and his optimism about Australian rugby talent. 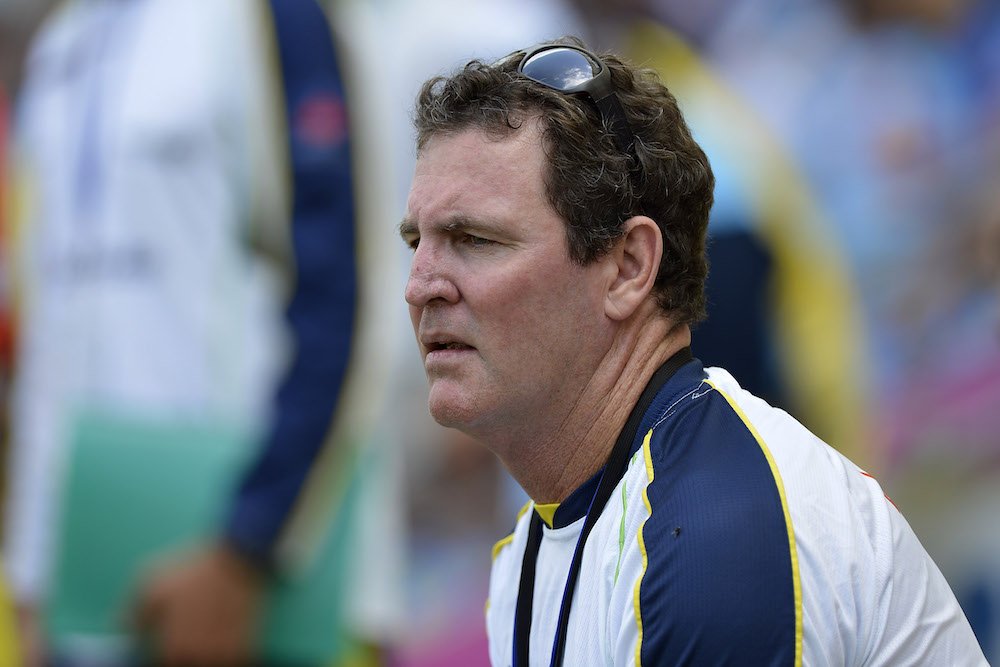 But the dual international said he also wanted Australian rugby to tone down talk of winning a World Cup later this year, and instead turn into the silent assassins.

"I am a great believer in being silent and carrying a big stick, you know?” O’Connor said.

"I don’t think we need to jump up and down and talk about winning a World Cup. You just want to go over there with a quiet determination that you have done the work. Everybody has probably discounted us anyway, which is great.”

O’Connor was announced by Rugby Australia as the third Wallabies selector - alongside Cheika and incoming Director of Rugby Scott Johnson - as part of changes to the Wallabies high performance system made late last year.

It is a return to the role of Wallabies selector for O’Connor, who performed the same job for the Australian side in 2006 and 2007, prior to coaching the Australian men’s sevens team between 2008 and 2014. 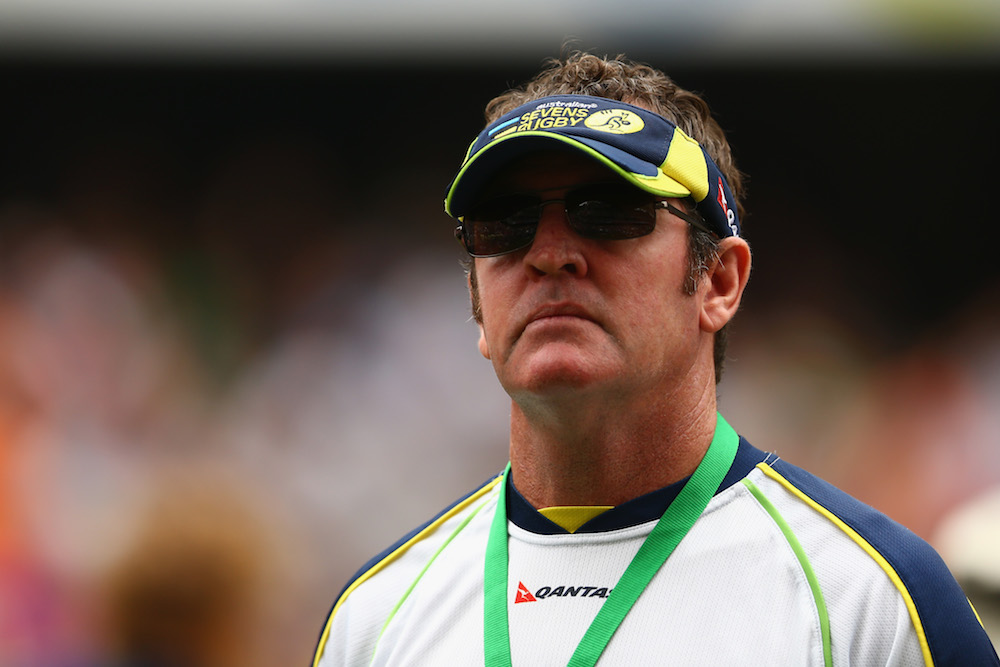 O’Connor is no stranger to the elite levels of sport as a player, either, having played 12 Tests for the Wallabies between 1979 and 1983 before switching to league and becoming a dual international and star of the 13-man code.

"It is exciting, being a World Cup year,” O’Connor told RUGBY.com.au.

"I start when Scott Johnson comes out (on March 21), so I will sit down with him then. We worked together 10 years ago at the French World Cup and the cycle coming into that. And I have seen him a number of times over the years when I was coaching the sevens.

"I am looking forward to getting re-acquainted with him and also working with Michael of course.”

The changes to the Wallabies set-up will mean Cheika has two other votes at the selection table for the first time in a long time, after spending all his time in Australian rugby as a head coach with firm opinions and final say.

Backs coach Stephen Larkham was axed from the Wallabies staff for having different, and irreconcilable, views to Cheika.

O’Connor says his selection style is to discuss issues through to a good resolution but added he would not be doing the job properly if he didn’t speak up and challenge views where necessary.

"One thing I will be is I will be very upfront. If I have got an opinion I won’t sit on it,” O’Connor said. 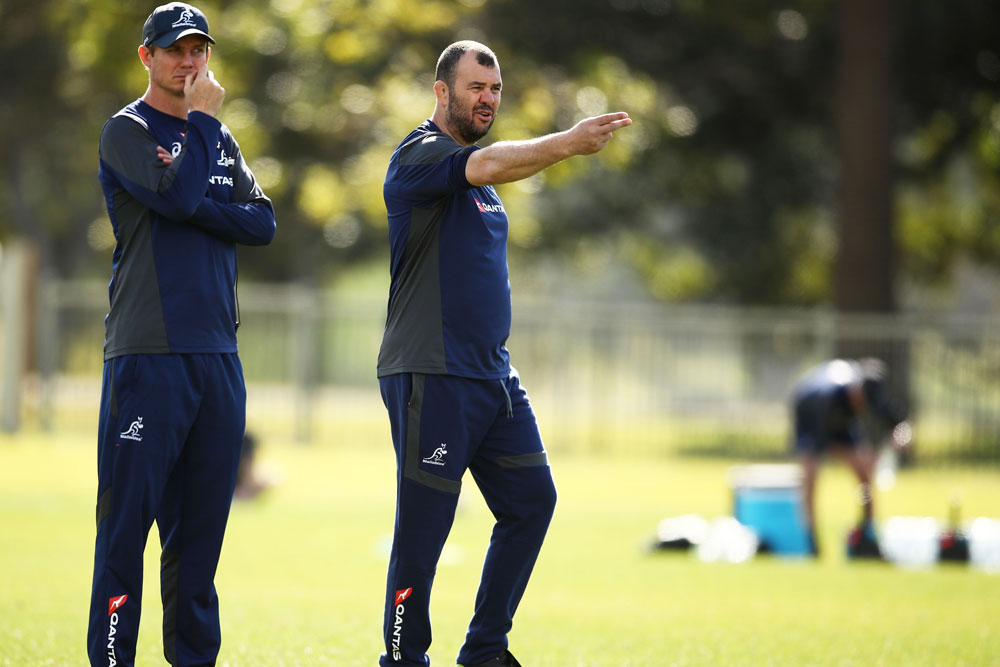 "I get on well with Michael. I have had meetings with him before and discussed coaching. He is a great coach and is very passionate, he wants to do well, as we all do.

"He has nothing to be afraid of with me. I am not after his job or anything. We are two grown men. But I definitely won’t sit on an idea. I will voice it.”

But, as a former coach, O’Connor also understands the need for Cheika to be coaching a team he is comfortable with.

In a statement issued by Rugby Australia, O'Connor said: “The most important thing in this role is understanding what the head coach is looking for, the way he wants to play and then finding the players that fit into that framework and having that discussion.

“I’m sure there will be some different ideas and perspectives thrown into the mix, and at the end of the day, we all just want to see the Wallabies be successful.”

O’Connor is regarded in Australian rugby circles as a man with a great eye for talent.

He is responsible for helping launching the careers of many stars in Australian rugby through the national sevens program. 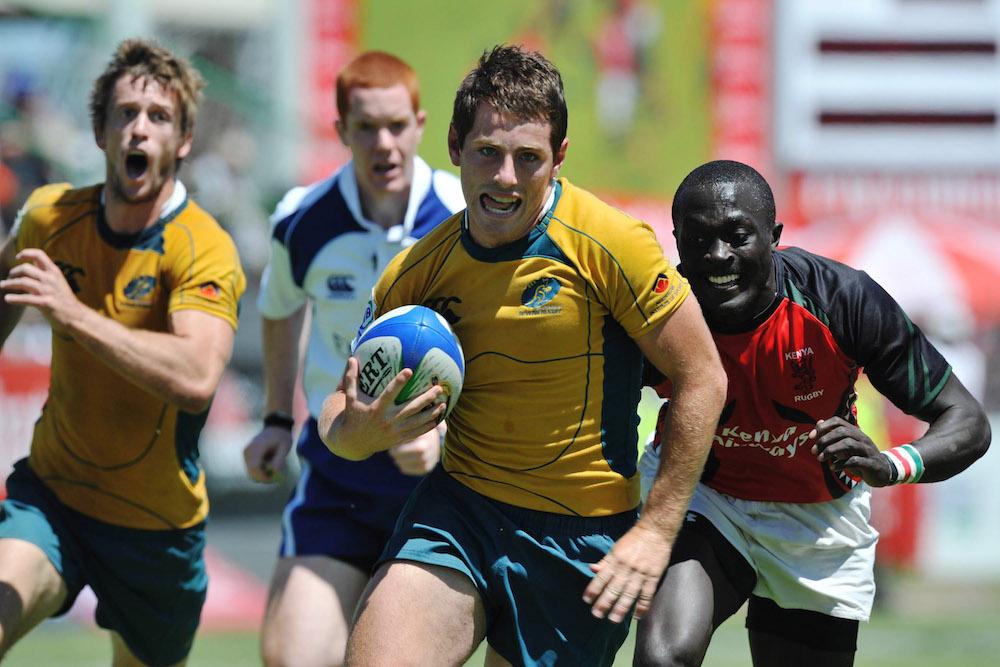 He believes while Australia struggles for player numbers on the scale of rival nations, due to three big competitor codes, there is always “world class” talent coming through.

"I think we have the players. We are always hamstrung with the players a little bit just with the sheer numbers we have compared to an England or South Africa,” O’Connor said.

"But we do well and I think we have the players. I have seen them come through as coach of the sevens program. I have had an early look at a lot of the players who are currently playing, and coached a number of them.

"And we do have some world class players, which you need. Our fullback and loose forwards are absolutely class. You don’t get any better, and in important positions.”

O’Connor is believer of the power of combinations, which may or may not give clues to his position on a key Wallabies area like the halves.

Will Genia and Bernard Foley are the long-term incumbents but Quade Cooper has plenty of time in the saddle with Genia too.

“You want to try and keep combinations together I think,” O’Connor said. 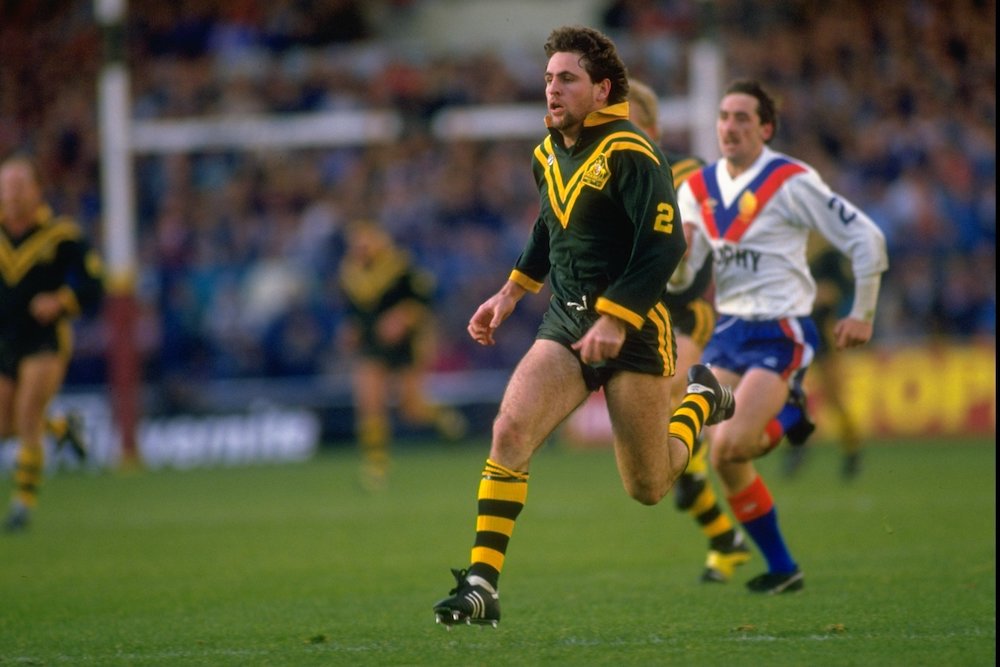 "If you look back at periods of Australian success, established combinations are a big part of it: Gregan-Larkham, Farr-Jones-Lynagh, Horan-Little.

"They’ve played together and understand each other, and that’s really important going forward, to get some stability and work out what sort of player and style you want.

O’Connor says he will mix up watching game tape at his Queensland home with getting boots on the ground at games, saying he understands the need to get to know the personalities of some footballers to get a gauge on them on their on-field capabilities.