Opening bye can be a bonus for Reds: Hegarty

by Emma Greenwood
Bryce Hegarty says the opening round bye can be an advantage for Queensland. Photo: QRU Media

Incoming Red Bryce Hegarty says the club's opening-round bye can work in their favour, with Queensland treating their week off as an extra week of pre-season in which to hone their combinations.

The timing of the bye has been widely regarded as a negative for the Reds but Hegarty, who is expected to be named at No.15 for Friday's clash against the Highlanders in a Reds backline that is still not set in cement, said it gave the franchise precious time to hone their combinations.

With the club's spring tour Wallabies only having returned to training in recent weeks and Hegarty and Sefa Naivalu new to the club, Hegarty said that opportunity was welcome. 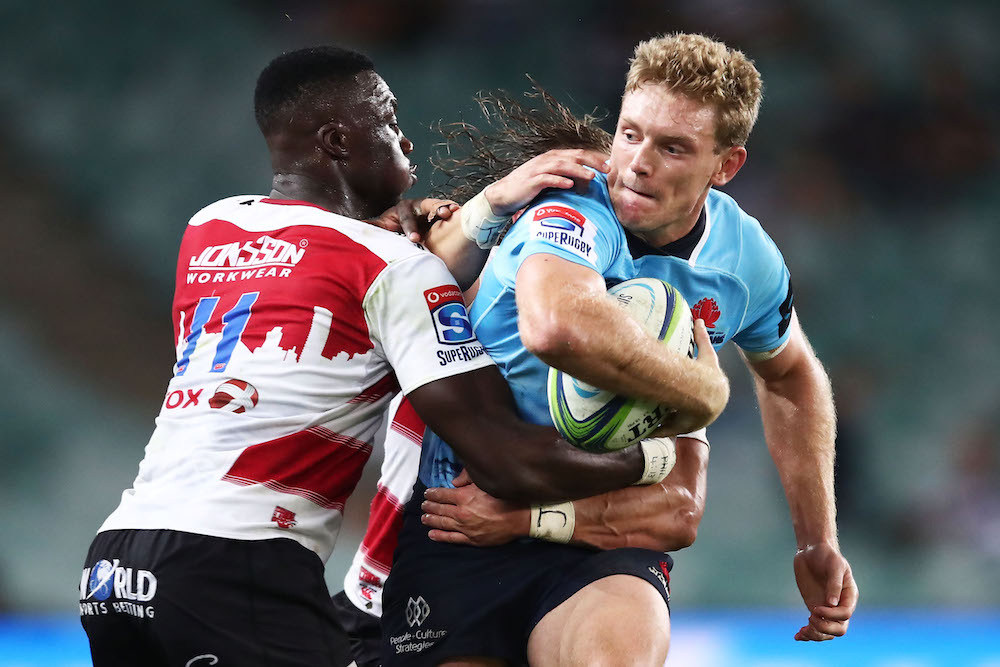 "I think (the bye) was good for us to be honest," Hegarty said.

"Everyone has their bye and yeah, it was round one for us but at least we can build on ourselves now.

"We got more work done, which was good and focussed on a few things that we wanted to fix up from the trial, so we've done plenty of good training and hopefully we can put that into practice in this weekend's game."

Hegarty's calming influence will be welcome at the back of an outfit short on experience and still finding its feet and he is enjoying providing support to young flyhalf Hamish Stewart.

"Hamish is a really good fella and really eager to keep bettering himself every week and I think that's the most impressive thing about this group, is that everyone really wants to get better every single day and every time they train," he said.

"I think that's one of the things I've most enjoyed since I've been here and it certainly pushes me to prove myself every single day and get the most out of it that I can."

While the halves and fullback seem set, there are still planet of question marks around the three-quarter line and it became little clearer yesterday, with coach Brad Thorn running several centre combinations in a gruelling session in the early afternoon heat at Ballymore. 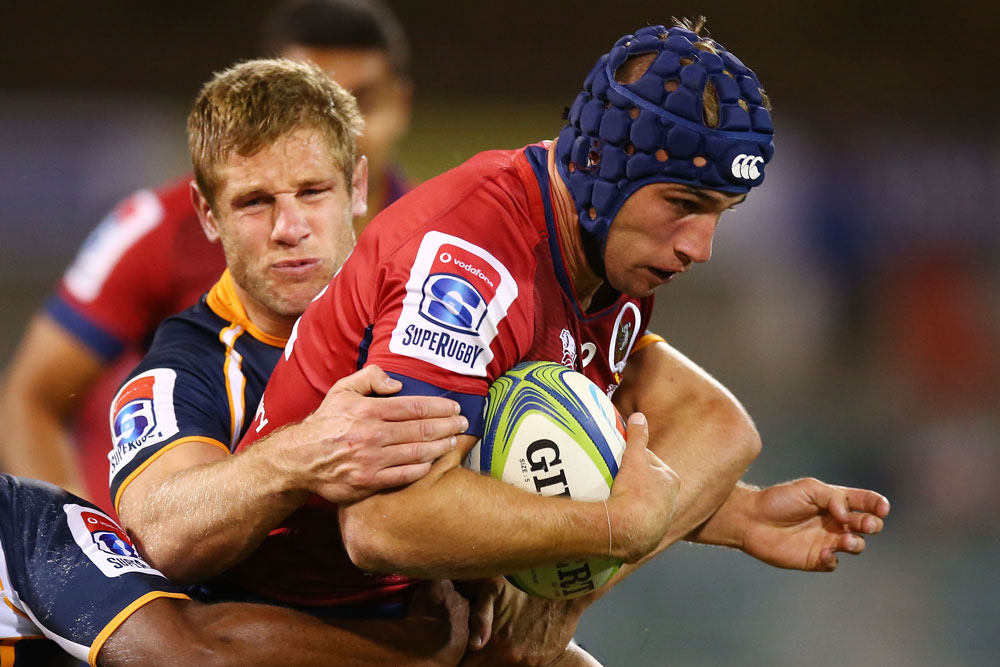 "Obviously Samu (Kerevi) will be a centre and there's been many different combinations in the centres, I think we've tried about three different guys and they've kept everyone guessing and everyone really competitive," Hegarty said.

Whether Kerevi is wearing a 12 or 13 on his back is still in question, with Jordan Petaia, Duncan Paia'aua and Chris Feauai-Sautia all in the mix to join him at either inside or outside centre.

Regardless, Hegarty said the Reds' resolve to push one another this season should help them bridge the gap from a team with plenty of potential into one ready to turn that into results.

"People have spoken about the potential and that's one thing that we've spoken about a bit is just not being in that mould they have been for the last few years – going hard but losing games that we probably should have been winning," he said of the Reds.

"Just attitude and how eager everyone is to get better.

"Everyone challenges each other every day and are picking each other up on little things at training, so it's a real team effort amongst everyone to improve."


The Reds leave Brisbane on Tuesday night, adding an extra day's preparation to their regular away schedule ahead of the crucial clash.

"I think it's great that we're going to Dunedin (on Tuesday) night," Hegarty said.

"I think the schedule, the time difference in the country at the moment is probably the biggest reason we've done that, so getting there as a group and being really tight is a positive and we'll have only each other for the next four days.

"It's our opportunity to start the season how we want to start.

"Pre-season there's always a lot of talk about what's going to happen and you can't really comment until you've played a competition game.

"We've really circled this game as a huge game for us and it's certainly a game we want to get off on the right foot and progress our season well."

The Reds take on the Highlanders on Friday, February 22, kicking off at 7:35pm AEDT, LIVE on FOX SPORS and via RUGBY.com.au radio.