Sydney Uni tighthead Chris Talakai is set to be thrown into the Super Rugby cauldron for NSW against the Hurricanes at Brookvale Oval, due to a foot injury to rookie prop Shambeckler Vui.

Despite assembling a strong squad in 2019, the Waratahs’ problem area was always going to be the front row after Paddy Ryan moved on and Tom Robertson blew out his ACL on Wallabies duty last year.

But the Tahs took an ill-timed kick in their Achilles’ heel in a trial match against the Brumbies last week, when Vui came off with a minor Lisfranc injury. 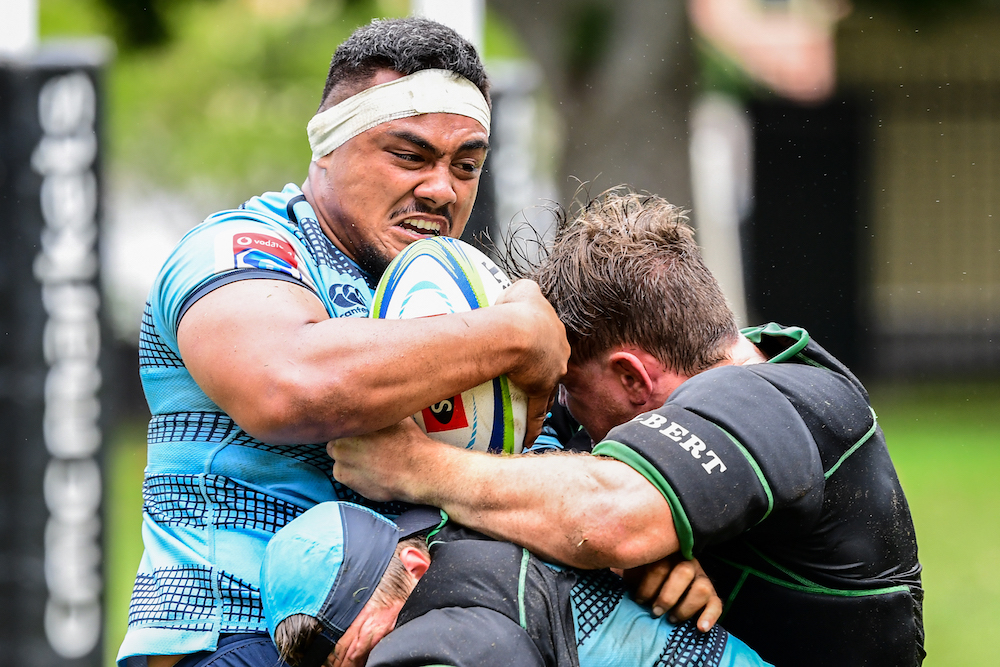 Losing Vui has further eroded already shallow depth in the propping ranks and is likely to see Talakai, the younger brother of Rebels prop Sam, elevated to the Waratahs bench for their opening round clash against the Canes on Saturday.

With 21-year-old Harry Johnson-Holmes set to assume the starting no.1 jersey, the burden on veteran no.3 Sekope Kepu to keep the Tahs’ scrum competitive will now ratchet up a new notches; particularly given the 33-year-old didn’t play any trials and will be coming in cold.

"At this stage Sham is unlikely to be available for round one,” Waratahs forwards coach Simon Cron told RUGBY.com.au.

"We have Sekope coming back and building his way back in. We obviously have lost ‘Robbo', and now Sham.

"Harry Johnson-Holmes at 21 will have to step up. He had exposure with us last year and now this is his chance.

“Keps is a legend, he is always working on his craft and he is amazingly coachable. For him it just a matter of working on his reps this week before he plays, obviously not having had a game."

Talakai, a hard-working 120kg tighthead who played in Uni’s Shute Shield winning team last year, was only training part-time with the Waratahs prior to Christmas but has been full-time since.

“Chris is a great fella, and he has a pre-existing relationship with Tolu obviously from Sydney University,” Cron said. 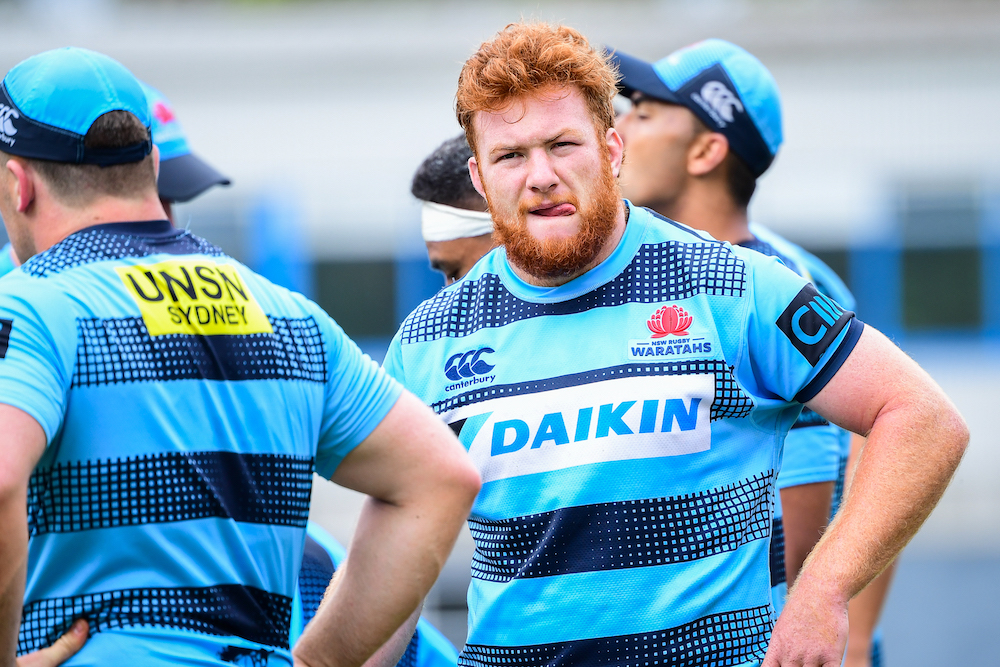 "With all those guys, it’s just about getting them more consistent. They’re very coachable and hungry to do well.”

Kepu aside, the Waratahs have a propping stable of either very young, or very inexperienced, players. Rookie Cody Walker and new signing Rory O’Connor are the other loose heads in the squad.

Robertson is not expected to be available until the latter half of the Super Rugby season, at the earliest.

The good news for the Waratahs is that both Tolu Latu and Damian Fitzpatrick are both fit and will be available for the opening game, despite both hookers also not having had any trial games due to Wallabies-requested rest and injury respectively.

"They will both be good to go, it is just about working out what combinations we want to use,” Cron said.

"They will split the time, it is just working out the best combinations for the game, who fits best with who.

"It’s about the back five stepping up and doing their job too. The reality is you have to scrum as an eight, 60 per cent of yours power comes from the back five so they have to do their work, to help the front row.”

Centre Lalakai Foketi also picked up a hamstring injury in the Waratahs’ trial and will be sidelined for several weeks.

The Waratahs take on the Hurricanes at Brookvale Oval on Saturday night at 7.45pm. LIVE on FoxSports.