Queensland the winner in Hegarty's homecoming

Bryce Hegarty's move to the Reds has paid immediate dividends with coach Brad Thorn all but guaranteeing him a place in the season opener in Dunedin.

The former Waratah, who arrived at Ballymore earlier this month in a swap for Karmichael Hunt, has been a stable force at the back for the Reds in pre-season trials against the Rebels and Chiefs.

But it's not just Hegarty's play but the maturity he adds to a young team.

Thorn had conversations with the former Brisbane Broncos under-20 player ahead of his move back to the city in which he grew up and is thrilled to have the 26-year-old on board.

"He's a good footballer, we're very fortunate to have him," Thorn said. 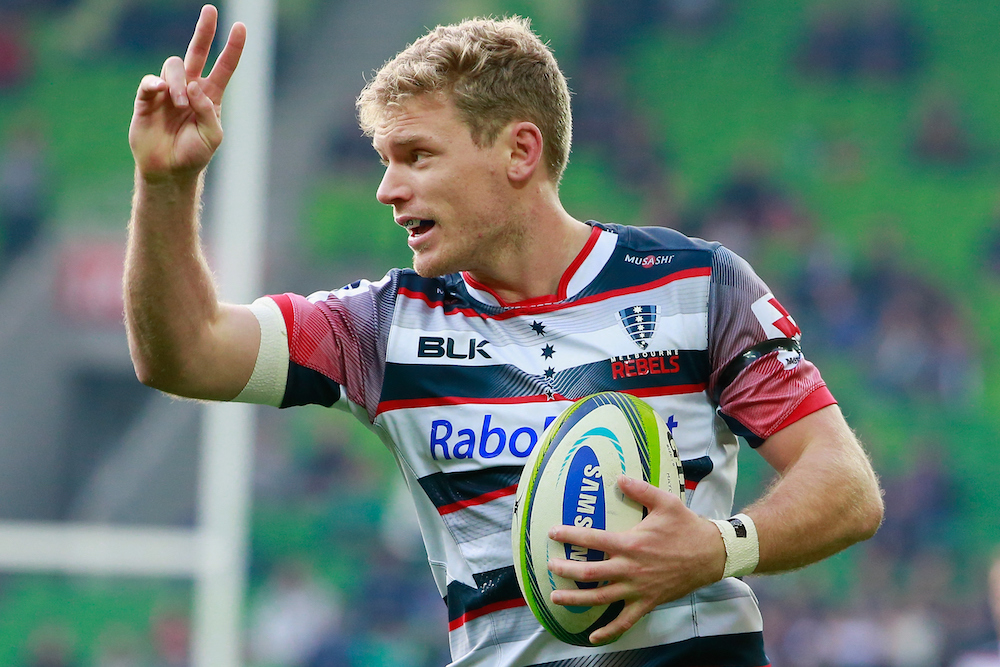 "He's a Queenslander who plied his trade down at the Rebels and the Waratahs and in Japan and it's great to have him back.

"He just brings that experience to the group which is needed.

"He's an impressive young man, he shows good leadership qualities within the group and he'll be seeing a lot of footy with us this year."

It's not just the coach with whom Hegarty has made an impression.

Reds captain Samu Kerevi  said Hegarty had made his mark on a young squad in a short time.

"He and Higgers (Scott Higginbotham), guys in the team that are a bit older than 23 - the average age of the boys - I think that confidence that they have knowing that they've played the game for a while now, just flows into us," Kerevi said.

"We're just helping each other, not putting all the onus on to one player or one situation, sharing that load."

With the Reds halves pairing of Moses Sorovi (23) and Hamish Stewart (20) having only a handful of games together, Kerevi said a player like Hegarty provided "a lot of calmness and experience".

"Especially with Hamish at No.10," Kerevi said. 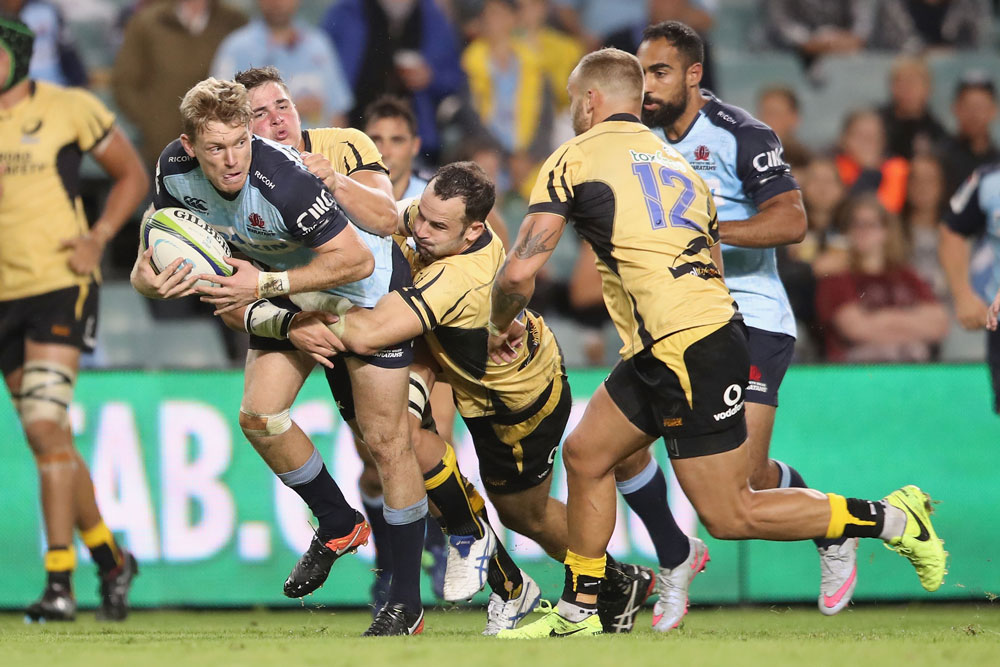 "He's obviously not new to the position, he's played a couple of Super Rugby games now but Hegarty brings a lot of confidence for him and the other playmakers at the back."

Hegarty himself is thrilled to be back in Queensland, where he first made his mark coming through the ranks at Marist College Ashgrove.

Six years after leaving to join the Rebels and after stints in Melbourne and with the Waratahs and in Japan, he has come full circle.

"It's great to be back in Brisbane, I grew up here and I was very excited to hear the news that I was coming to the Reds," he said.

"I think it's such an exciting time for the club.

"It's a young enthusiastic group and there's so much improvement ahead of us and I think it's going to be such an exciting season because everyone is so excited to learn."