Sydney set to keep sevens - but potentially move to Parramatta

Sydney appears set to remain the long-term home of sevens in Australia but the tournament may move further west to Parramatta next year.

The fourth installment of the Sydney Sevens saw the circus packed up and moved to Spotless Stadium at Olympic Park, due to Allianz Stadium being knocked down and re-built.

Rain kept the crowds away on Friday but a good crowd of 18391 turned out on Saturday and Rugby Australia boss Raelene Castle revealed the third day of the tournament was close to sold out for Sunday.

The four-year World Sevens Series contract for Sydney expires after this year but World Rugby are set to announce the venues for the next four year cycle in coming months, and Castle indicated strongly the Harbour City would continue to play host for Australia’s leg of the World Sevens Series.

“World Rugby will make that announcement over the next couple of weeks. I can’t give away too much but we are having good discussions with World Rugby about that,” Castle said. 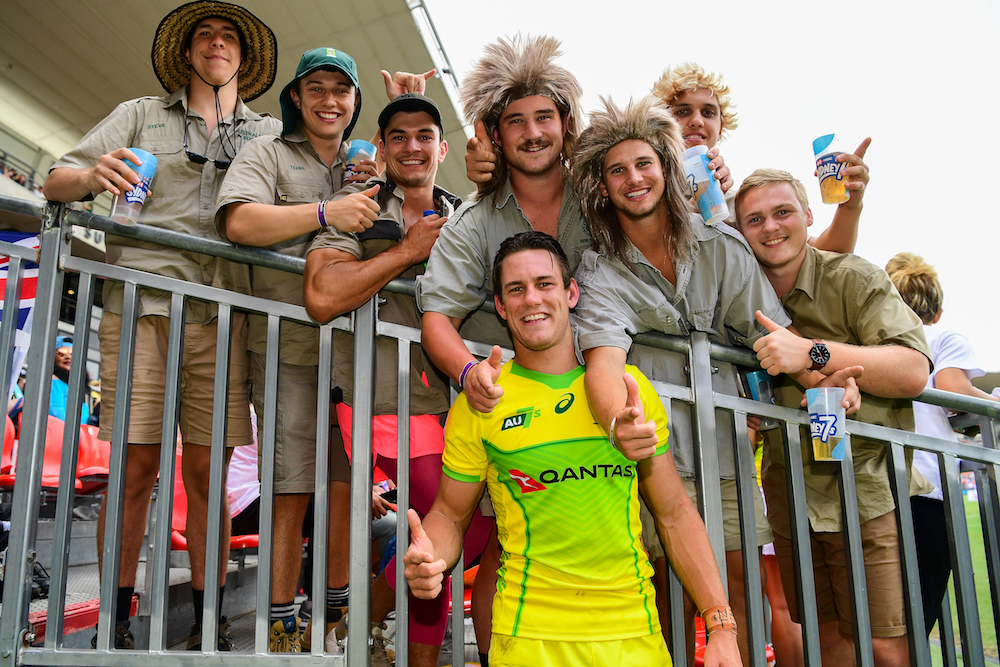 With Allianz Stadium out of action until 2021, Castle further indicated Sydney’s hosting status by admitting she was in talks with the new Parramatta Stadium about moving the tournament there next summer.

“We are in discussions around that at the moment. We are having really positive discussions. We have to weigh up how this stadium works for us. There are always benefits from an event organizational point of view to run it at a location two years in a row,” Castle said.

“But obviously the new western Sydney stadium is exciting because it will be bright and shiny and new and it’s a rectangle and all those things.

"So there’s been no final decisions made but we will weigh both those things up.”