Waratahs duo Nick Phipps and Curtis Rona will head north at the end of 2019 after both signed with Premiership club London Irish.

Rumours have been circulating in recent weeks around the duo's potential move, along with Irish's interest in Rebels lock Adam Coleman, and the contracts were confirmed on Friday morning.

Seventy-one Test halfback Phipps has been with the Waratahs since 2013 after starting his professional career with the Aussie men's Sevens and then playing Super Rugby with the Rebels.

Phipps said the call was not an easy one to make after being in Sydney for so long.

“It was a really tough decision to make the move away from New South Wales," he said in a statement on the Waratahs website.

"I’ve loved my time in the sky blue jersey and I’ve got so much pride for the teams I’ve been lucky enough to represent, from schoolboys to club as well as for the State and the Wallabies. 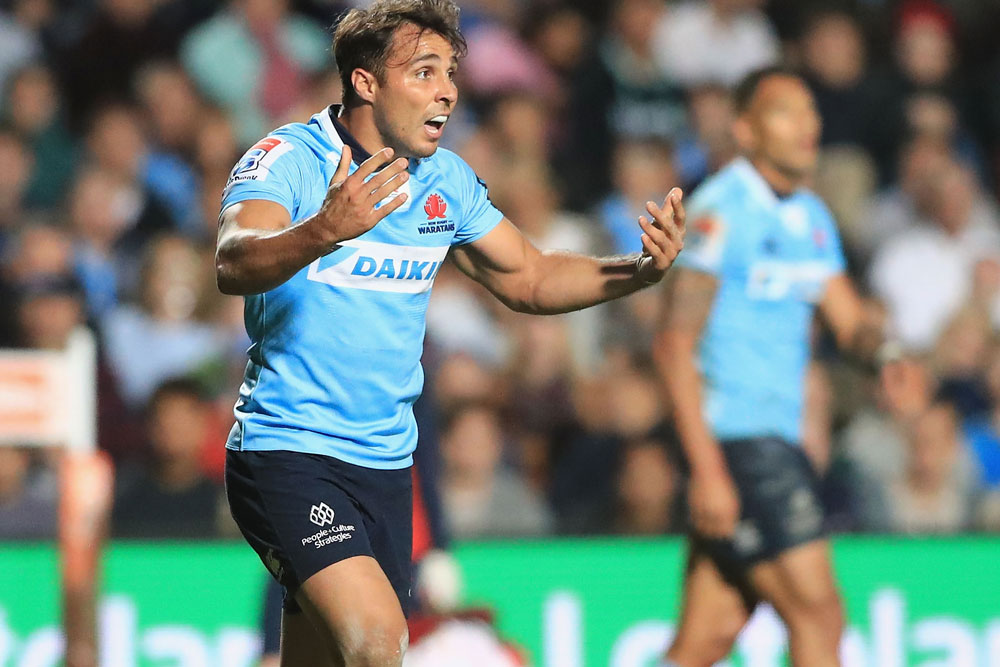 “I wouldn’t be in this position without the people that I’ve met and that have helped me along the way. All the volunteers, the coaches, the administrators, they have all supported me and I couldn’t be more thankful.

“It’s a really big year ahead with the NSW Waratahs and the Wallabies though, so I’m solely focused on throwing everything I’ve got into this Super Rugby season.

“I’ll take some amazing memories with me but I felt that the time was right for my family and I to make the move overseas to try a different playing style and immerse ourselves into a different culture."

Phipps will still be eligible to play Test rugby with the Wallabies despite the move after racking up 71 Tests but it seems more likely that this move will be the end of his international days.

Rona has been with the Waratahs for two seasons after switching from NRL to Super Rugby with the Force in 2017 and has been on the Wallabies fringes since making his code hop.

He has played on the wing and in the centres for the Waratahs but will have extra competition for that spot in 2019 with the return for Adam Ashley-Cooper to NSW ahead of the Rugby World Cup. 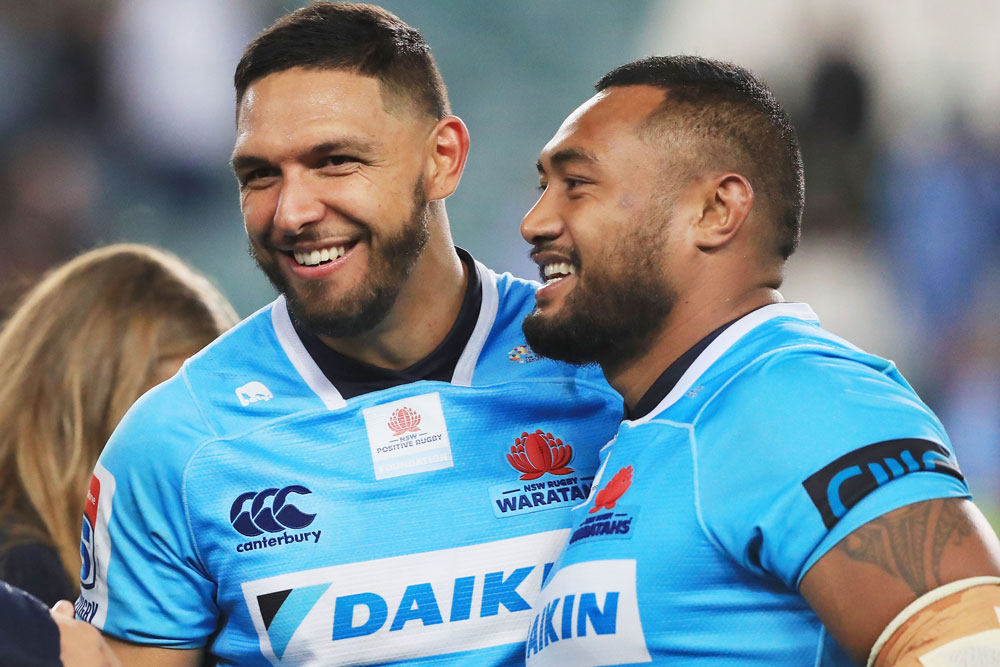 The 26-year-old said the chance to move across the world with his wife and young children was one that was too hard to pass up, though his first focus was on delivering for the Waratahs this year.

“My focus at the moment is to further improve my game and help our team achieve success in Super Rugby this year. I am excited about the season ahead because I know what we are capable of. I cannot wait for our first competition game and see a full house at Brookvale Oval.

“I have made many friendships through this awesome game and gained a lot of experience working with some of the best coaches and playing with the best in Australia.

“I feel I am a better player from when I first started, I have learnt a lot but I am at a stage of my career where I have been offered the opportunity to take my young family to a new environment. I would like to thank everyone in the NSW Rugby community for their support during my time here.”

The Waratahs play their first Super Rugby trial on Friday night in Otago against the Highlanders, kicking off at 4:30pm AEDT.