Lock Matt Philip is staying in Melbourne until at least 2021 after inking a new two-year deal.

Philip joined the Rebels from the Force at the start of 2018 and has wasted little time committing to the side coming into his contract year.

The 24-year-old has become a mainstay of the team, pairing up with Adam Coleman in the second row and playing 16 games in his debut season with the club.

Three-Test Wallaby Philip said he felt the Rebels would give him the best opportunity to take his game to the next level.

"There’s a great vibe around our program at the moment and that’s built on a lot of hard work and a buy in from our entire group around who we want to be and how we want to play,” said Philip. 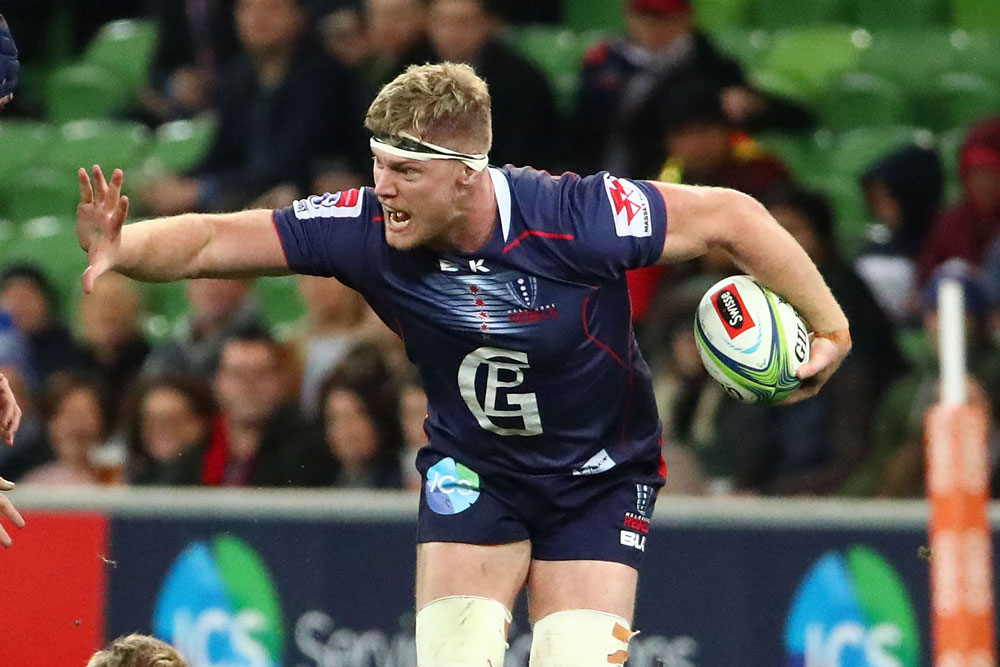 “I’m a driven guy and I love competing all the time. I think that’s a dimension I add to the group and in return, I really feel like this environment gives me the best chance to evolve as a player and a person.”

“Living in Melbourne is something that I honestly had a few worries about initially, but it’s not hard to fall in love with this city. It’s been a great place to live and to play and I want to repay my enjoyment of living here with performances on the park that make Melbourne proud of me and the Rebels.”

Rebels coach Dave Wessels, who also coached Philip at the Force, said his attitude was a valuable attribute for the team.

“We’re really excited that Matt has recommitted to the club. I’ve had the chance to work with Matt for a few seasons now and his hunger to constantly compete and be better in all aspects of his development is something that I admire,” he said.

“Matt’s a guy who isn’t afraid of hard work. Melbourne can be proud to be represented by a guy as competitive as Matty.”

“I know he has a sense of unfinished business down here, so now it’s our job to harness that motivation ahead of what is an important season."

The Rebels will play their second Super Rugby trial this Friday against the Reds in Ballarat.