Tonegato confident ahead of return, Manenti challenges youngsters in Sydney

Mon, 28/01/2019, 03:05 amby Beth Newman
After a six month sabbatical with a second shoulder injury Emma Tonegato will make her timely return to the sevens series named in Australia's side who take on Spain, China and USA in Sydney this weekend.

UPDATE: Aussie Sevens star Emma Tonegato says she is fully confident in her troublesome shoulder ahead of her World Series return in Sydney this weekend.

The 23-year-old hasn't featured on the international stage since last July's World Cup, having shoulder surgery in the off-season, but she was back in full training at the start of January and made it through the team's recent internal trials unscathed.

The six-month rehab was the second Tonegato has undergone on the same shoulder - the first forced her out of the inaugural women's Sydney 7s in 2017 - but she said she didn't have any concern over the joint going into Sydney.

"It's always in the back of your head, I'm not genetically blessed with my shoulders but I've been seeing a psychologist and I'm feeling really confident," she said.

"I've had lots of time with the girls and full team training so yeah, I'm ready."

Tonegato said the recent trials, which the team opted for instead of playing in new Zealand's fast four tournament, gave her an extra dose of confidence with her first match-like intensity since surgery.


"I definitely was one who was pushing for those games so I could have some game time before we take on the best in the world," she said.

"I felt really confident after those games and it gave me that little confidence boost that I needed.

"I think we have such competitive girls in the team that everyone was going their hardest and it was such a good selection tool for Johnny (coach John Manenti) so there was no hesitation, everyone was out there to put their name forward for the team."

Manenti said he'd seen enough from Tonegato to share her confidence and in fact backing her to return in better shape than before the injury.

"When you've done it before you know how hard it is to come back, so we had a lot of heart to hearts and we made sure we didn't rush anything, it was very much a structured rehab and the S&C and the physios have done a really good job with her so very confident it's better than it's ever been.

"She's worked hard and deserved her opportunity and fully confident in the fact that she's ready to play."

Tonegato lit up the tournament in 2018 with a superb solo try against Spain and the experienced finisher will be a handy addition to a side missing a host of its biggest names.

While Tonegato has managed to make it back for Sydney, she is the only returning face after the team's co-captain Shannon Parry suffered an injury setback.

Parry had looked to have overcome an ankle injury that kept her out of Dubai but a new shoulder issue has pushed her World Series comeback back. 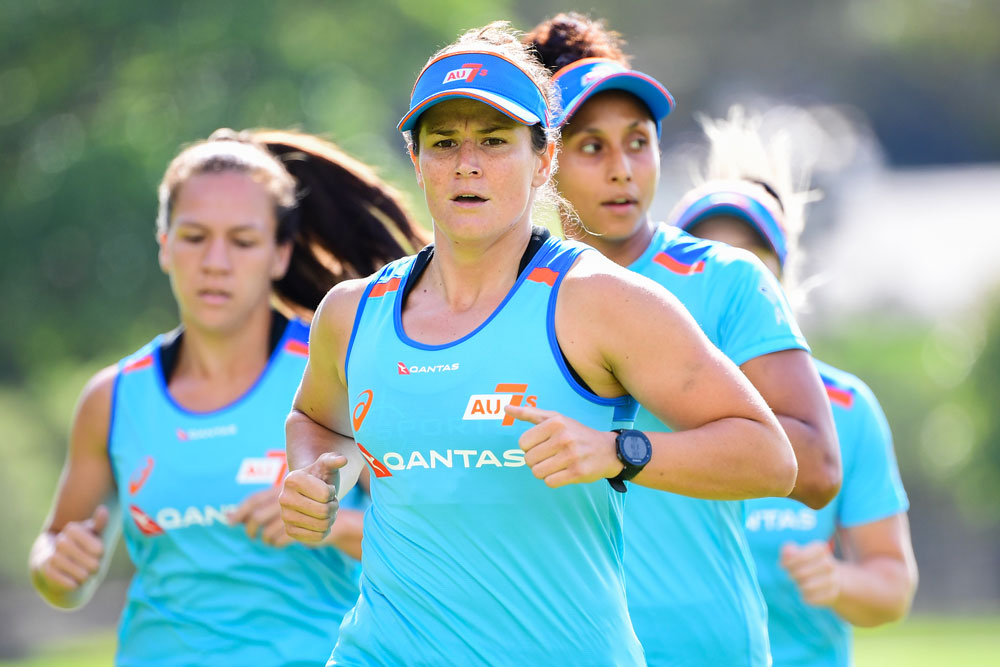 "She didn't have a shoulder injury but she got that at training," Manenti said.

"The trial game was going to be important for to show where she was at physically, if she was over her ankle and calf injuries and she'd had a couple so she hurt her shoulder and that added to the problems so we couldn't consider her for selection.

"Obviously being one of our captains will be missed but she knows last tournament the young girls stood up and she's very confident they'll do it again."

Charlotte Caslick (hand) and Emilee Cherry (pregnancy) were also earlier ruled out of the tournament.

On the other end of the scale, Manenti has put his faith in Dubai debutants Sariah Paki and Lily Dick for Sydney, with both teenagers retaining their spots for the home leg. 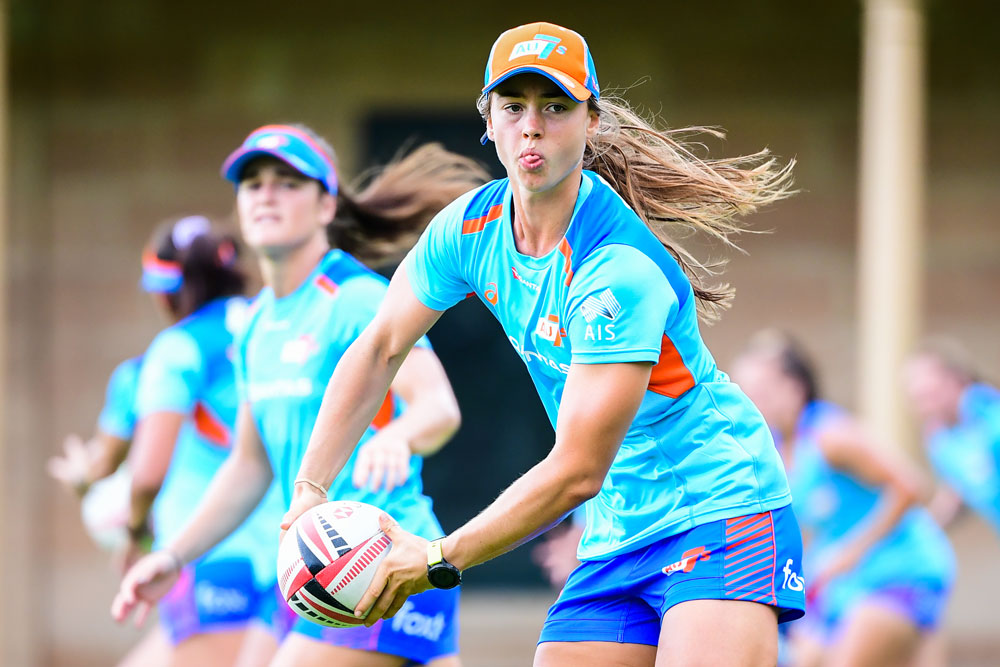 This will be the first time this season the women will go into a tournament without a World Series debutant in their 12 and Manenti challenged the youngsters to deliver on their potential under the unique pressure of a home tournament.

"I think every tournament's a chance for the players to step up and show but again we're now another tournament in, we don't have any debutants for the first time in a while for a tournament so everyone's had some experience and I'd like to hope that the work we've put in with these girls will show some benefits this week," he said.

I'm really happy with the way I'm seeing the group at training, working really hard but come tournament time you've got to aim up on every game.

"There are no easy games and the young girls will find that playing at home adds different pressures because you've got family and friends there and all those things and we've seen highs and lows over the first two Sydney tournaments for the girls and hopefully our expectations around how to prepare for that improves."

The Aussie women are the defending champions after going through last year's tournament without conceding a point but they have struggled to maintain that form in an injury-riddled 12 months.

They'll take on Spain, China and the USA in their pool matches in Sydney when the women's competition kicks off on Friday.

The 2019 Sydney 7s will kick off on Friday February 1, running until Sunday February 3, LIVE on FOX SPORTS. Buy tickets here.