Sun, 20/01/2019, 10:42 pmby Sam Phillips
Waratahs coach Daryl Gibson has granted Karmichael Hunt a second chance with the fullback signing a one year deal with the club. Along with Hunts news Gibson has also given the green light on hair follicle testing following Beale's bad behaviour.

The Waratahs and Reds have confirmed the swap of Karmichael Hunt and Bryce Hegarty.

The swap, revealed by RUGBY.com.au in December, will see Hunt start preseason training with the Waratahs on Monday.

Hegarty was the instigating factor in the move, Tahs coach Daryl Gibson revealing to media on Monday he requested a release due to the presence of star fullback Israel Folau limiting his on field opportunities.

Gibson would not detail the clauses in Hunt's contract but both the coach and his new star recruit openly spoke about this being his final chance in Australia.

"We have conducted a lengthy and thorough process to satisfy ourselves that we are making an informed decision," Gibson said. 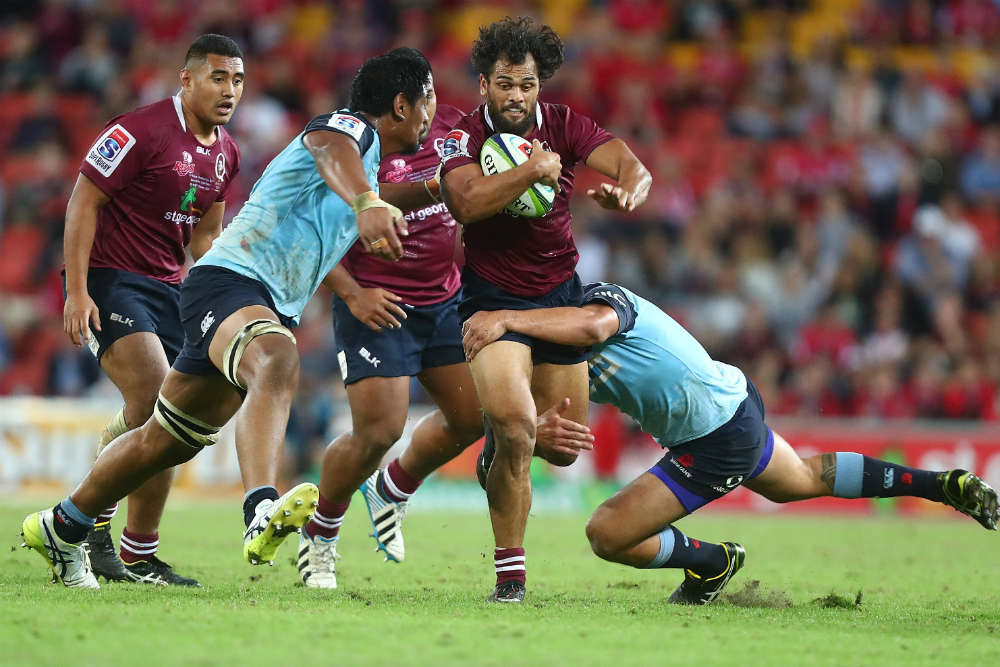 "Both on and off the field they have been communicated very clearly to him and we are confident we have an environment here in which he will thrive."

Gibson believes Hunt will be a valuable midfield asset for his side.

Star playmakers Bernard Foley and Kurtley Beale will be forced to rest at some point throughout the season due to the Wallabies' World Cup plans and that's where Hunt may have the most opportunity to shine.

"In terms of rugby we are very clear on where and how Karmichael will fit into our team," Gibson said. 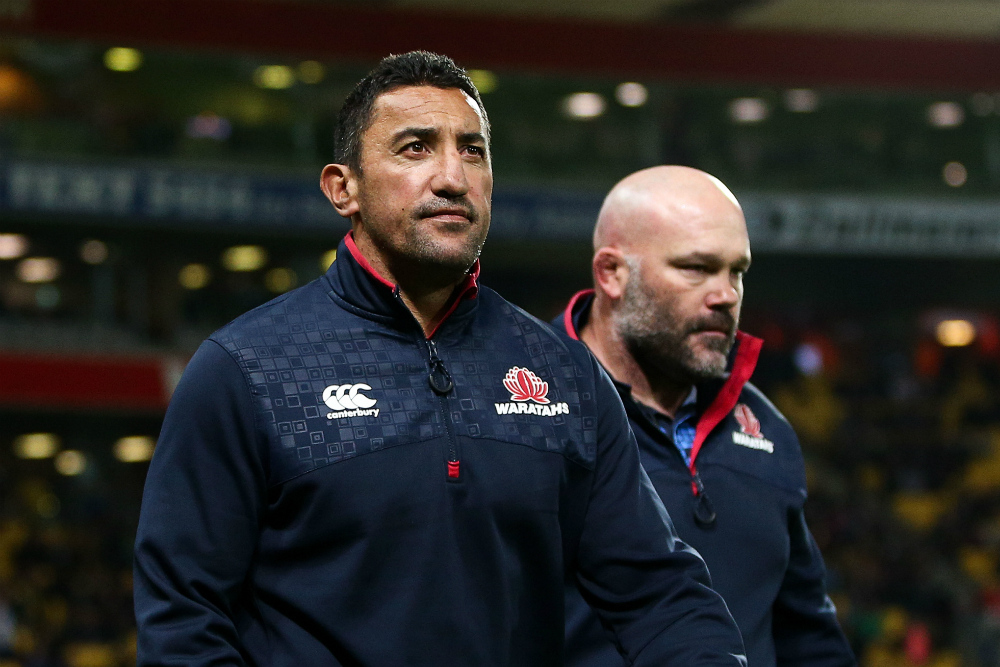 "He provides excellent cover in the midfield and in the back three that will provide our team with a fantastic opportunity to manage the players we do have and create tremendous competition."

While Hunt undeniably still has on field ability in spades the concerns for Tahs fans and NSW Rugby officials alike lie off field.

Gibson believes the worst of his recruit's behaviour is behind him and will not tolerate any further indiscretions.

"One of the things that we are ensuring this season is that those standards - both on and off the field - are firmly communicated and reinforced for 2019.

"We've been very clear with Karmichael about the standards and expectations we do hold at this club."