Sean McMahon's days as a Sunwolves player are over before they'd even started, with the Wallabies backrower to have surgery on an injured foot and miss the Super Rugby season.

RUGBY.com.au revealed last year McMahon had signed a one-year deal with the Sunwolves for 2019, which all-but ruled out the 26-Test backrower playing for the Wallabies at the World Cup.

McMahon later confirmed he'd signed to play for the Sunwolves but the deal was dependent on a medical.

The 24-year-old picked up a lisfranc injury in his foot playing for Suntory in the Top League competition in Japan, and though he returned late in the season and played in a losing Grand Final side, McMahon's injury continued to be an issue.

RUGBY.com.au understands the backrower elected to have surgery to repair the chronic injury and the Sunwolves contract has been cancelled on medical grounds.

In an interesting twist, McMahon's absence could assist another young Australian backrower at the Sunwolves become a bolter selection at the World Cup - for Japan.

The Tony Brown-coached Sunwolves, who now play in the Australian conference, have increased their numbers of non-Japanese players for the 2019 season to help Brave Blossoms coach Jamie Joseph in their home World Cup.

Japanese Test players are not due to play for the first five rounds of Super Rugby so in the current Sunwolves squad of 48 players - which is due to be around 60 once the Japanese stars return - there are 10 Kiwis, including former All Black Rene Ranger.

There are also five South Africans, a Georgian, a Scot and a handful of Aussies too.

One of those players is former Aussie schoolboys backrower Rahboni Warren-Vosayaco, who moved to Japan in 2016 to play for the NTT Shining Arcs, and has since played 22 games for the Sunwolves as well since debuting for the side in 2017.

The 103kg no.8, who went to Endeavour Sports High and was in the 2013 Australian Schoolboys squad, played for Southern Districts in Sydney club rugby but was not picked up by any of the Super Rugby franchises as a youngster.

Warren-Vosayaco has proved to be a solid player for NTT and the Sunwolves and RUGBY.com.au understands the Melbourne Rebels were close to bringing him back to Australia for the 2019 season. 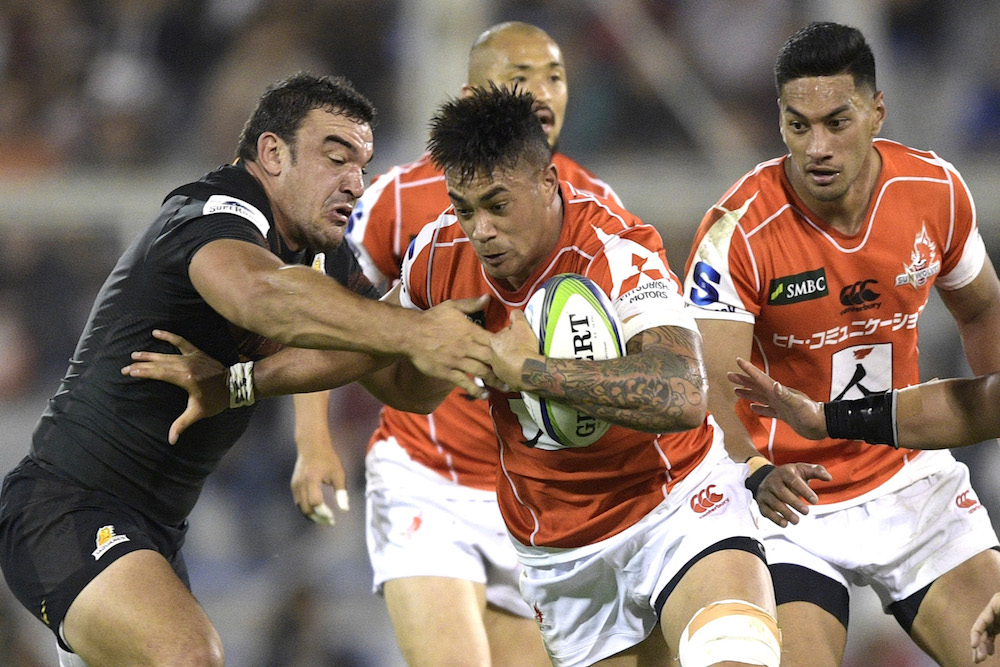 But with a Rebels deal in the works, Joseph alerted Warren-Vosayaco he was on his radar for the Brave Blossoms squad at the World Cup and the backrower stayed put. Warren-Vosayaco will become eligible for Japan via three-year residency midway through the year.

Without McMahon on the Sunwolves' books and potentially keeping him off the pitch, Warren-Vosayaco will get more game time to press his claims.

Whether he'll crack the Brave Blossoms squad remains to be seen given Japan already have some high-quality backrowers, including former Queensland Red Hendrik Tui and inspiring skipper Michael Leitch.

Japan also have the immensely talented Amanaki Mafi, but there is still uncertainty about his immediate playing future. 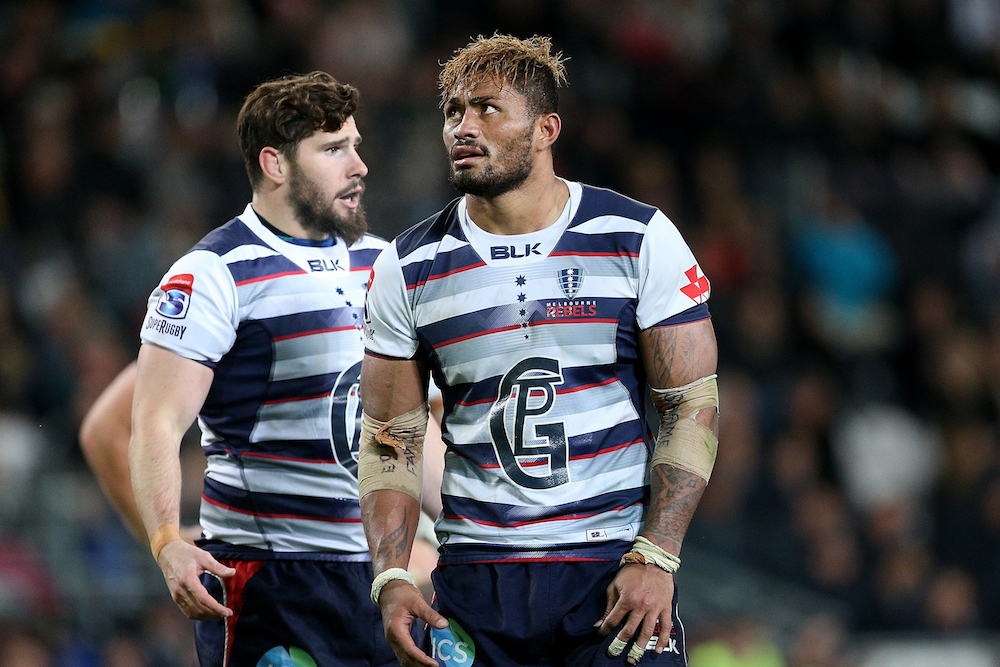 Mafi was charged with assaulting former Melbourne Rebels teammate and Wallaby backrower Lopeti Timani in July last year in Dunedin, and was not re-signed by the Rebels.

He was suspended by his Top League club NTT until the matter was dealt with in court, and didn't play for Japan in their November internationals either. Mafi's name has not been mentioned by the Sunwolves' coaches, despite the likelihood of him eventually joining the franchise.

But after an initial hearing in September in Dunedin District Court, and attempts for a mediated resolution between Mafi and Timani, the case has still not been resolved.