Waratahs double up by signing John Folau for 2019 season

The Waratahs will have double the Folau strike power at their disposal next season after signing John Folau for the 2019 season.

The younger brother of Wallabies star Israel, John Folau joined the Waratahs for summer training recently after impressing with his potential for Sydney in the NRC. 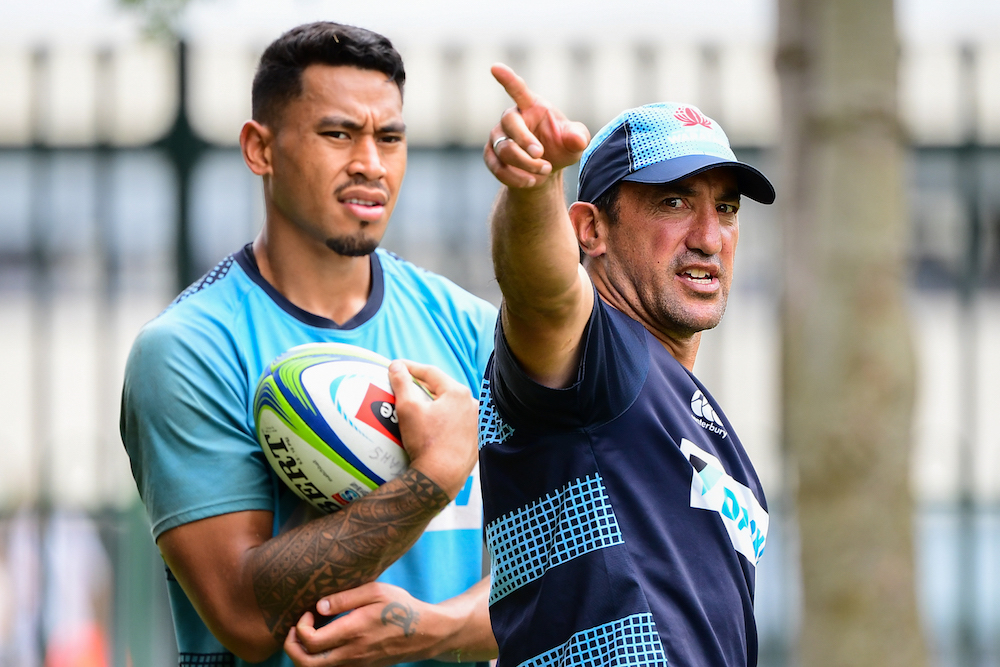 The 24-year-old had previously played rugby league and appeared for the Parramatta Eels in the NRL, but made the switch to rugby to see if he could not only follow in the footsteps of Israel, but play with him as well.

That dream is closer to reality after the Waratahs elected to give John Folau a one-year contract. Waratahs coach Daryl Gibson recently said they were looking at Folau to potentially fill the vacancy left by Taqele Naiyaravoro, who scored a competition-high 15 tries last season.

“As a kid, one of my childhood memories was sitting around the TV with family and watching the Wallabies play and watching those players represent the country,” Folau said in a Waratahs release.

“I now I have the opportunity to play for a team that represents an entire State, which is humbling. 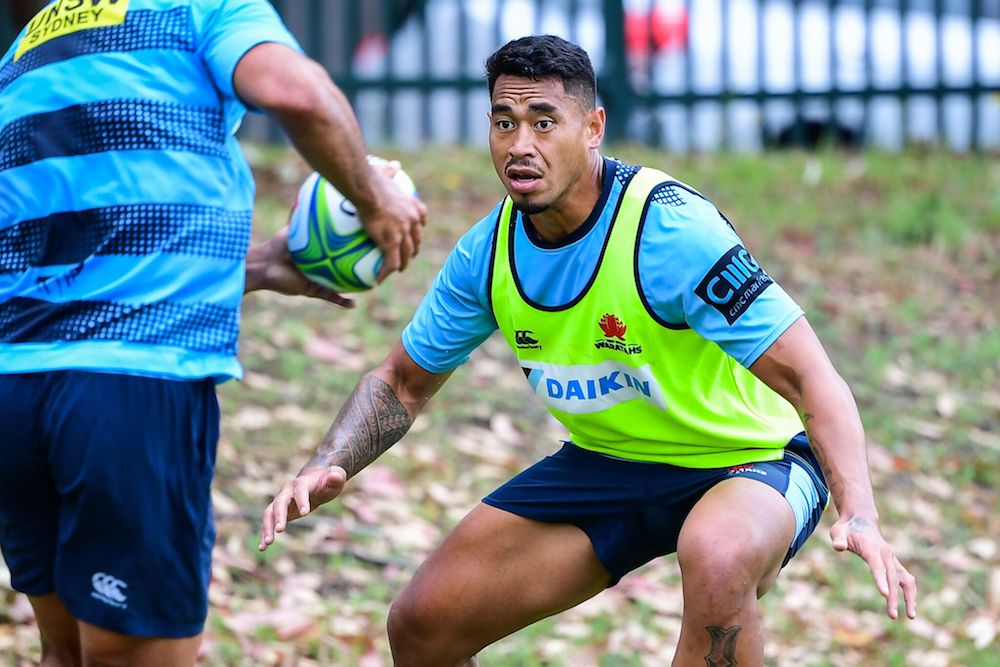 “Looking back to when I played for Sydney in the NRC, it was a good experience as it helped me to learn more about the game from the coaches and support staff I am now working with at the NSW Waratahs.”

“Attack wise I think I can bring something to the team.”

Standing at 193cm and 112kg, Folau is the same height as his brother but 10 kilograms heavier.

Waratahs assistant coach Chris Whitaker, who coached Folau in the NRC, said he was excited to see more of the big winger in action.


"He is an athletic player with a strong motivation to learn more about the specifics of the game and also his playing position. I cannot wait to see how far he can go in this sport,” Whitaker said.

“While he had limited involvement in the NRC due to injury, he showed his potential in the game and a half he played.