Jooste jumps back to Perth

The born and bred Perth boy has signed with the Western Force after stints at both the Brumbies and Reds didn't quite work out as planned over the last three years.

He may not have had a significant impact on the Super Rugby stage but having set the schoolboy rugby scene alight and signing a contract with the Brumbies before finishing his studies at Hale, Jooste still has plenty of untapped potential at age 21.

He will be forced to fight for playing time at flyhalf, though, with the club also announcing the retention of star No. 10 Andrew Deegan.

But perhaps the most important signature of all is that of rising superstar Carlo Tizzano.

The openside flanker is arguably the hottest prospect Australian rugby has to offer and has been a dominant force throughout the Australian Schoolboys and U18s tour of Europe. 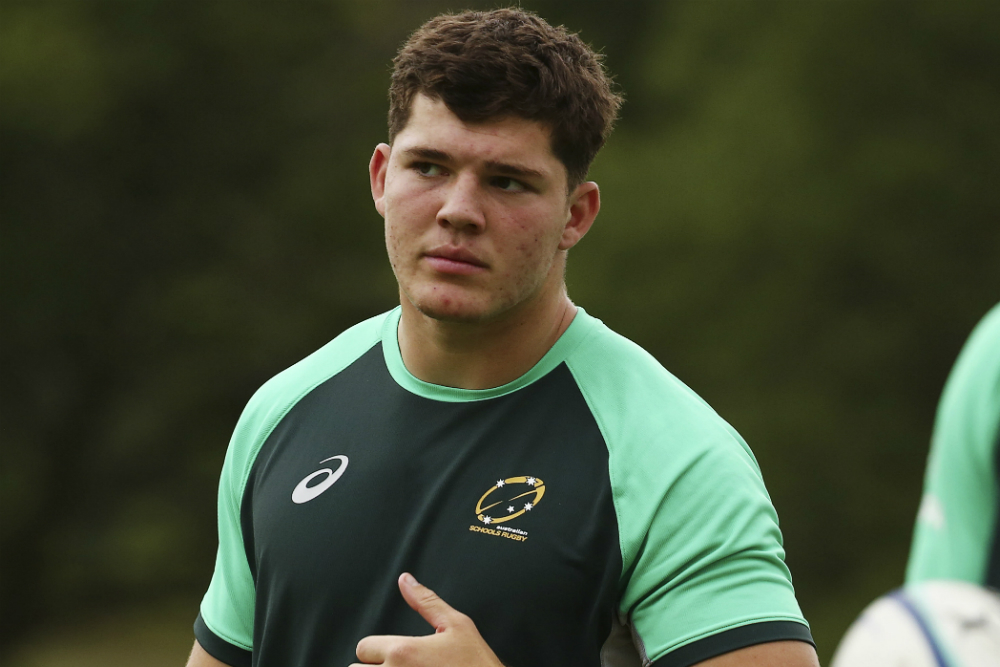 A shift east in 2020 and beyond may eventually be on the cards - such is the standard of Tizzano's work while still in his teens - but for now the talented dynamo only has Rapid Rugby front of mind.

"It means a lot to be signed by the team I’ve grown up supporting and dreamt of playing for since I started playing rugby," Tizzano said.

"It’s a huge honour for my family and me, and I can’t wait to rip in.

"Playing in all the junior state teams all the way from U14’s to U19’s, and now to be playing at an elite level, the feeling is indescribable."

Jooste shared a similar sentiment to a player in the same role as he once was just a few years ago.

"The Force was my team growing up in Perth and I was a die-hard whilst growing up,” Jooste said.

"I still remember when I was around 10 or 12 and James O’Connor gave me one of his boots."