Ashley-Cooper brings value on and off the field for Wallabies: Horan

Adam Ashley-Cooper doesn’t need to play a minute of Test rugby in the next month to bring value to the Wallabies on the Spring Tour.

The 116-Test veteran was named in the Wallabies Spring Tour train-on squad this week after a two-year absence as he bids for a fourth Rugby World Cup bid.

Ashley-Cooper has been playing his rugby in Japan this season, last playing for the Wallabies in the 2016 Bledisloe Cup Test in Wellington.

Horan said the 34-year-old would bring invaluable experience to the squad with a 13-year professional career under his belt.

“I just think the team just probably needs that bit more leadership and experience around them, even if he doesn't play a Test match while he's away,," he told RUGBY.com.au. 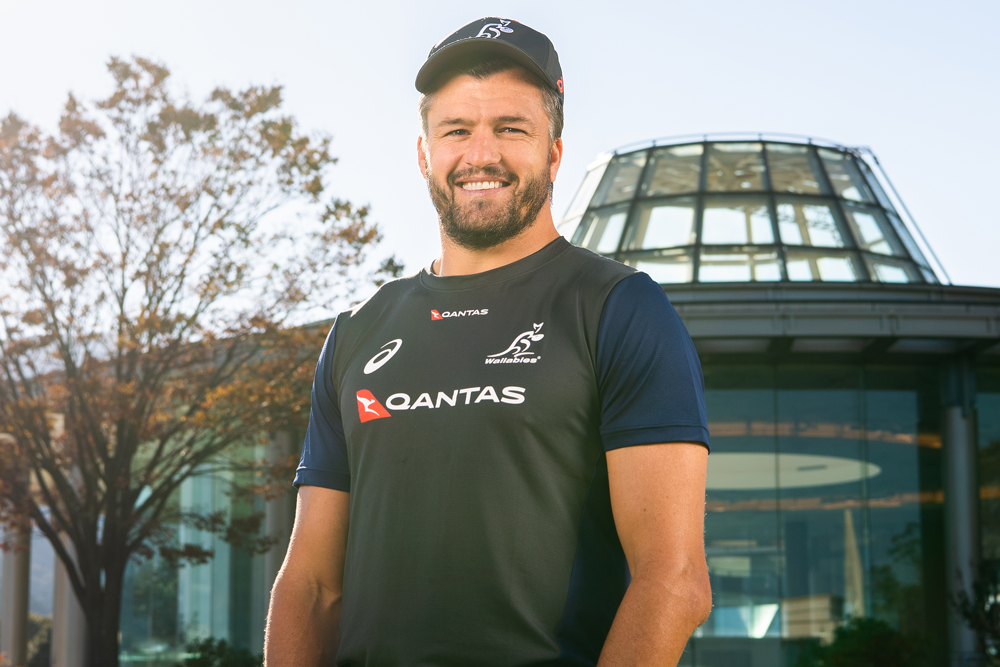 “Adam Ashley-Cooper's been around for a long time, he’s very well-respected and he’s still playing some very good rugby.

“He's obviously not just there for experience and to bring some players through, though, he's there to play if he gets a chance.

‘The questions going into next year will be, 'Is he fit enough? Is he playing at a level next year to be in a World Cup squad?'”

“I wouldn't worry too much about that now.

“The big area now is leadership and experience and driving a bit more of the culture within the team.”

Ashley-Cooper has been open about his desire to vie for a fourth World Cup well before his selection in this squad.

The utility told News Corp in 2017 that the 'fire' was still inside him to work for another tournament.

“I never made any decision to finish up. I am just kind of sitting there not out at the moment, waiting for the next innings,” he said at the time.

“The fire is still burning there for sure, and there is obviously that 2019 World Cup down the track. To get to four World Cups, I reckon that would be a pretty special achievement and something I could be pretty proud of. But that’s a long way away.

“I realise there is a good depth of talent there at the moment so it is not like there is any guarantee of selection in a Wallaby squad.”

Wallabies playmaker Matt Toomua joked he thought Ashley-Cooper was lost when he turned up in camp.

"I saw Swoopy here, I thought he was lost. I was wondering what was going on," he said.

"I thought it was a bit like what we did with Drew (Mitchell) earlier in the year, be a Wallaby for a day.

"But that’s great, he is in great nick as well and to mix with a guy like Jordy (Petaia), it’s a nice little balance

"It’s good for us. We need some competition in those back spots and it will push guys to play better, to have a guy like Adam back n the squad." 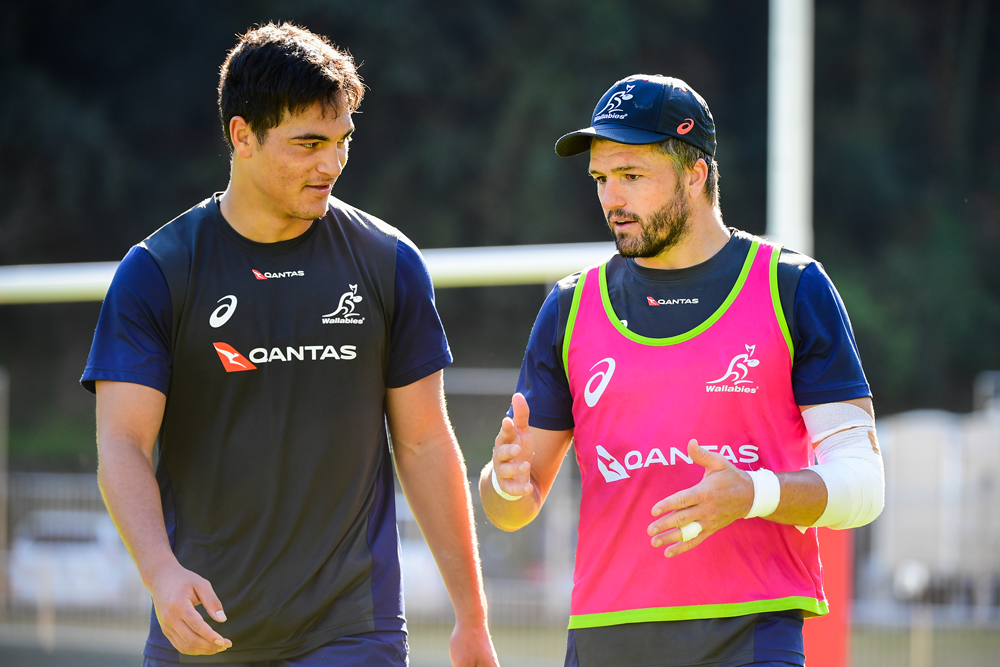 Petaia has gone from Super Rugby rookie to genuine Test contender in 2018 and Horan expects the teenager to win a Wallabies jersey in the coming weeks.

“He's got great vision, he's got great balance and it's as close as you've seen as anyone to sort that mould of Israel (Folau) and he's still got some growing to do,” he said.

“He's only 18, so he's still going to grow and as everyone has as you're young you don't have a lot of fear.”

The Wallabies are in Japan for a training week this week before heading to Cardiff on Saturday ahead of their first Spring Tour Test against Wales.

Australia will head to Europe ranked seventh in the world but Horan said there was reason for optimism ahead of their final tour of the year.

With the core of the squad likely to make up next year's Rugby World Cup group, with the exception of injured players, Horan said belief was the next step.

"I can't see anyone really coming into that squad pre-World Cup," he said.

"That's your squad - you just need the squad to believe in each other and work on their skills.