Anyone and everyone ever involved with Sekope Kepu has been asked what it is which makes him special in the lead up to his 100th Test.

Wallabies coach Michael Cheika labelled him the most loved player in the team, fellow prop Allan Alaalatoa spoke in awe about picking his rugby brain and captain Michael Hooper highlighted his presence within this group.

But it took a fellow Kiwi in Waratahs coach Daryl Gibson to best describe the veteran prop.

“To use a New Zealand term, he has that 'mana'," Gibson said.

"'Mana' is a spirit but also a respect, and he has earned that through his longevity, and his toughness, but also for his genuine caring for his teammates.

"In the Polynesian culture, it is a very hierarchal tradition and it’s done on age and he has obviously taken that responsibility at the Waratahs.

“He is leader amongst the Polynesian boys definitely at NSW, and I’d imagine it'd be the same in the Wallabies environment as well. 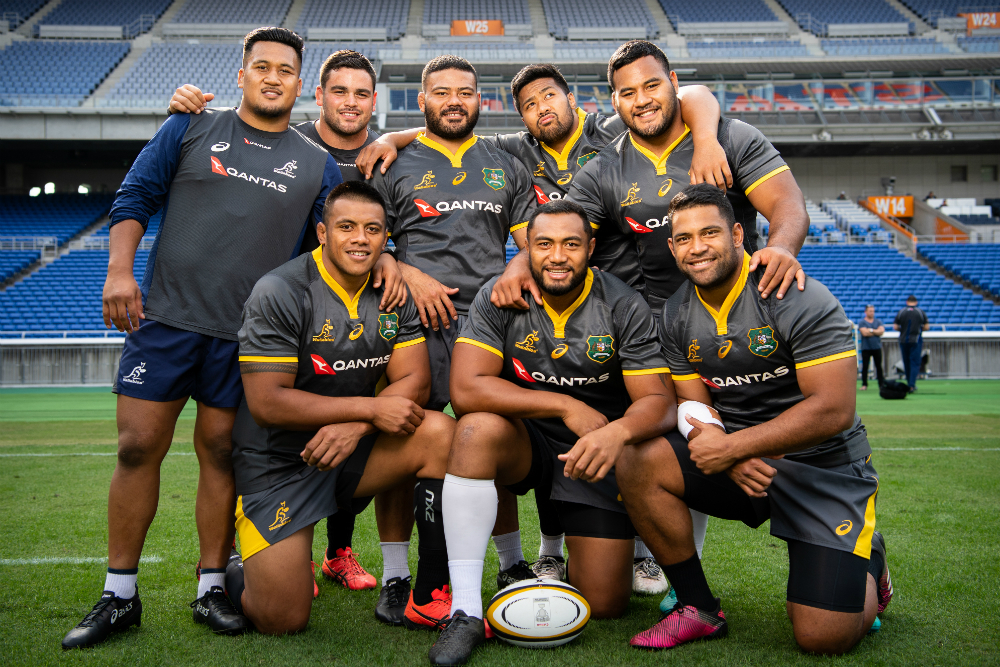 “He is a guy who shows genuine caring.

“And that’s one aspect. But the other aspect is the team values around what it means to be a good team, and of course, a good rugby player.

“It is a real credit to him. To play 100 games for your country, that means something.

Kepu will be just the ninth Australian to play 100 Tests if and when Cheika calls his name in the second half on Saturday.

He will also be the very first prop to raise the bat.

Having played the majority of his rugby as Australia's starting tighthead speaks to his extraordinary longevity.

"The way that he plays, he is a dynamic prop. You’ve all seen some of his tries that he’s produced in his time," Hooper said.

"And then the way he goes about his scrummaging.

"It’s something that he wants to continue, I know still do this day he’s continuing to improve and wanting to improve, he’s a really competitor when he’s out there and I’m excited to see him out there tomorrow doing what he does. 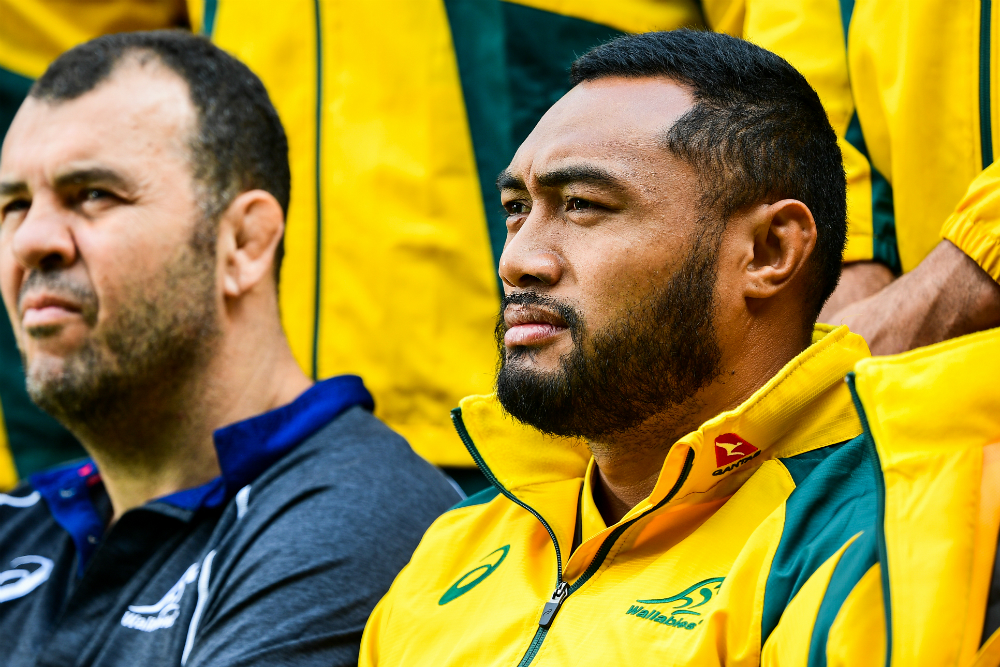 "He’s had some very memorable performances in these type of games.

Just over three years ago, when Alaalatoa was first called into Wallabies camp, he was in awe of Kepu.

He's now arguably the leading candidate to be his long term successor as Australia's go to tighthead and the 24-year-old credits his rapid growth to the soon to be centurion.

"I know when I first came into the environment I really just wanted to pick his brains because he's been around in my position for a long while," Alaalatoa said.

"He's coming up to his 100th Test this weekend and that's testament to the hard work and sacrifice he's made to get here.

"I hope I still a few opportunities to pick that brain of his.

"He's a very wise man on and off the field."


Kepu is as wise as he is revered.

He is far from a man of many words but when he speaks, his teammates listen.

There is a great sense of pride among all Wallabies when touching on his achievement this week.

He embodies what the Wallabies are striving to establish as their identity.

"We have a strong identity inside the team and it's been growing more and more," coach Michael Cheika said.

"We want to build it not just for this generation of players but the next and leave that legacy for them and I think Keps is a guy who lives that code better than anyone in the team.

"He's loved by every player in the team.

"He's got some crazy ability and I'm very proud to be associated with someone like that for his 100th cap, firstly as a person and secondly as a player."

The Wallabies face the All Blacks in Yokohama on Saturday, kicking off at 5pm AEDT, broadcast LIVE on FOX SPORTS, Channel Ten and RUGBY.com.au radio.