Tui changing for the better in wake of family tragedy: Kerevi

Countless hours spent on biceps rehabilitation at Ballymore has been a positive experience on two fronts for Samu Kerevi.

Firstly, the star Reds and Wallabies centre feels confident enough to strut around training shirtless more often than not such is the shape he is in, according to teammate Will Genia.

But on a more serious note, Kerevi has been training the house down alongside Lukhan Tui.

The Wallabies and Reds flanker has taken the rest of the year off to care for his family after his stepfather passed away suddenly in September.

The impact his stepfather's passing has had on Tui, according to Kerevi, has been profound.

"I see a lot of change in him," Kerevi said in Tokyo on Tuesday.

"It's a really sad situation but for me he has grown up as a person. He's that major role in the family and he's always been that... I know rushing off after training he goes to pick up his little sister or when we are playing basketball he will bring his little brother through - who is probably going to be bigger than him when he grows up. 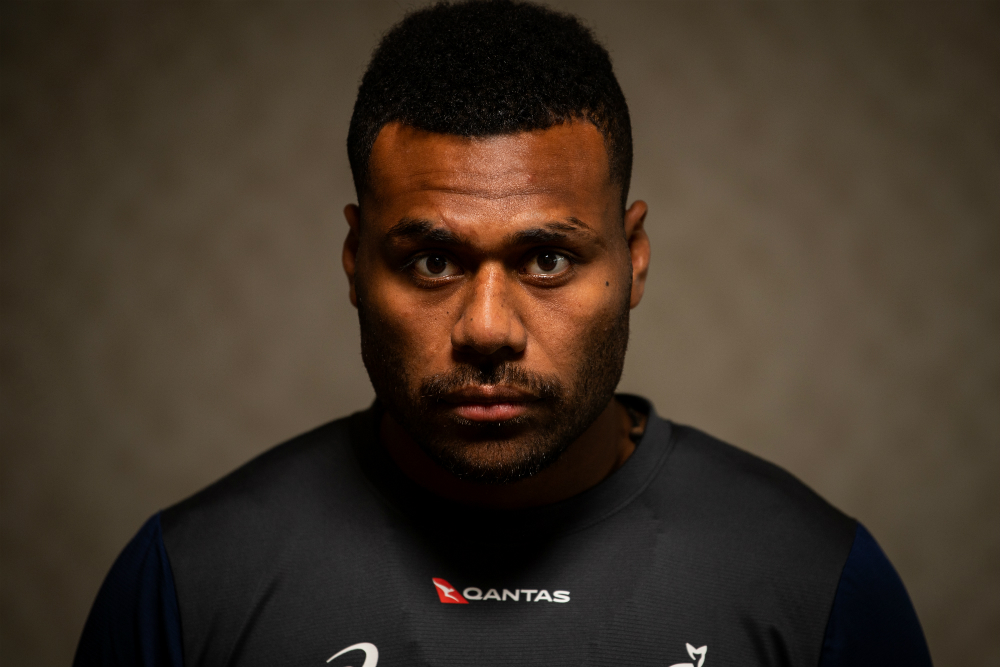 "He has stepped into that role and it's easy for him.

"It's still a hard time for the family dealing with the loss but he has the whole community back in Brisbane that are really supportive of him and his whole family in Sydney.

"The most positive thing that has come out of it is him. I feel like he is going to be an awesome leader for the Queensland Reds and even at the Wallabies he already has that aura about him."

Kerevi holds no doubts about Tui's playing future, declaring him ready to rip in when Super Rugby rolls around in 2019.

"He misses the footy but his priority is his family and that's really important for him at the moment.

"His little brother needs him and his little sisters need him.

"Him being at home is probably the best thing for him right now but he is training the house down and he is looking fit.

"He is really hungry for next year. 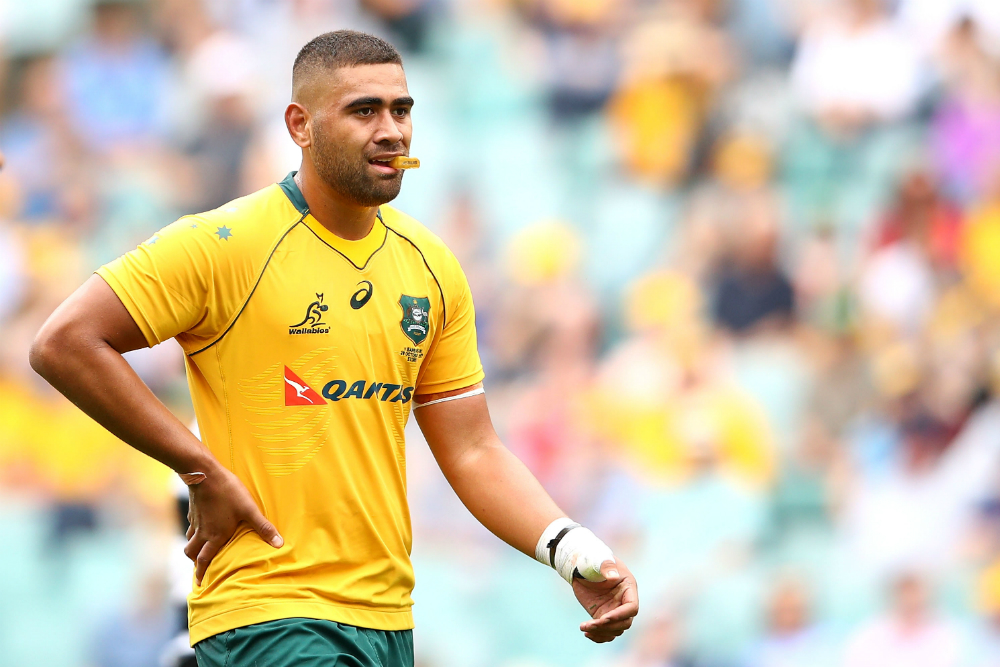 "Every time I talk to him he just wants to win a Super Rugby title right now.

"After that is Wallabies duties and that and that's a good thing to hear from your lock or six."

Kerevi is similarly hungry to return to the Test rugby arena.

He played about 30 minutes as his cousin's team Brisbane Fiji claimed the top gong at the Byron Bay Sevens and while he may not be able to play 80 minutes against the All Blacks just yet the star centre is confident of playing a role of some sort in Yokohama.

"For me it was about playing that Byron Bay Sevens. That was my confidence," Kerevi said.

"It wasn't just about the match fitness but seeing about how the injury would feel under pressure.

"When I tore my bicep at the time and I hadn't played any footy and I'd just had training and that and there wasn't any contact or anything like that so as much as the match fitness was a big thing for me, just (getting) that confidence to back myself and make that big hit if I had to or if I wanted to, that was more for myself.

"So playing that Byron Bay Sevens was really important for me to get that confidence back and just that happiness in playing footy.

"You play better when you're happy and if I'm not happy with my conditioning or with my body and how it's feeling when I play, and if I hadn't tested it out at the weekend, I wouldn't be putting my hand up for selection this week."

The Wallabies would certainly welcome a player of Kerevi's calibre straight back into the starting XV if and when he returns to full match fitness.

With Reece Hodge sidelined by a fractured ankle Kerevi is the natural choice to fill that hole.

But with the Reds star uncertain as to how many minutes he can play Israel Folau may be the man to move infield.

One of Sefa Naivaulu, Jack Maddocks and Tom Banks may then slot in on the wing to fill the void left by Folau.

The Wallabies face the All Blacks in Yokohama on Saturday, kicking off at 5pm AEDT, broadcast LIVE on FOX SPORTS, Channel Ten and RUGBY.com.au radio.
Share