Allan Alaalatoa appears set to follow the lead of Wallabies skipper Michael Hooper and sign a mammoth five year extension with the Brumbies and Rugby Australia.

The deal, according to Fairfax Media, will keep Alaalatoa in Australia until the 2023 World Cup.

The Wallabies tighthead will be the second player locked in through to the France edition of the tournament if and when he puts pen to paper and that's a huge coup for both the Brumbies and Rugby Australia.

The 24-year-old prop has taken serious strides this season after largely featuring for the Wallabies off the bench in 2017.

His form forced Sekope Kepu out of the starting XV when the Wallabies fell to the All Blacks in Auckland and his constant presence in the 23 since that match is indicative of the esteem in which coach Michael Cheika holds the Brumbies tighthead. 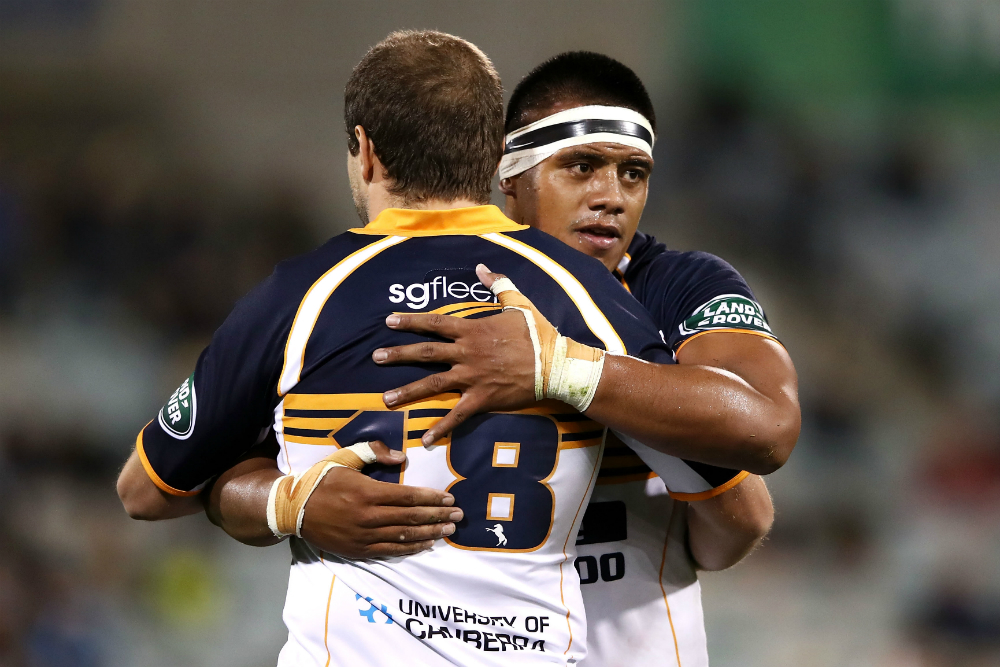 "I know he's close to signing on a longer term deal," Cheika said on Sunday.

"I don't know where it's at at all but I am really hopeful he will (sign on).

"I see him as a real talent now, obviously."

He may only have 29 Tests to his name but at 24, Cheika views Alaalatoa as one of the team's leaders in the very near future.

"We know it's a seed project around leadership in our team and we haven't had that generation have it passed down to them," Cheika said.

"Hopefully (the contract extension) gets done."

The length of the extension is a wonderful show of intent from Alaalatoa. 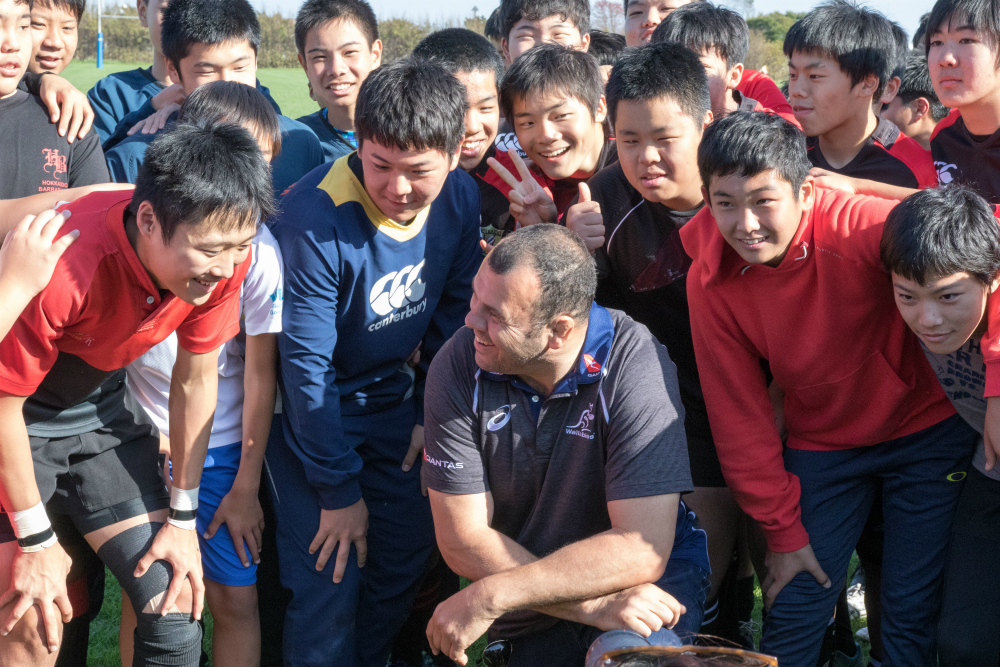 Turning his back on the cash and lifestyle Europe has to offer in search of national success is admirable and a sign the tighthead believes in the vision of both Cheika and Brumbies coach Dan McKellar.

Alaalatoa will be a big part of that vision moving forward but for now, all eyes are on Japan and the formidable All Blacks side which awaits.

After going with the Kiwis in the first halves in both Sydney and Auckland the Australians have floundered in the second term and Cheika wants his side to have better resolve when the world champions put points on the board in Yokohama.

"It's about finding that extra bit of concentration," Cheika said.

"We have to try and maintain and have that resolve which will get us straight back into games.

"I have to have a plan the players believe in and then we need to prepare for these situations.

"Just looking at that next play, all the time.

"I don't like to think too far ahead in these situations so we just have to plan where we want to be and follow that plan."

The Wallabies take on New Zealand in the third Bledisloe Test on Saturday October 27 in Yokohama, kicking off at 2:45pm local, 4:45pm AEDT, LIVE on FOX SPORTS.