Cottrell pumped to follow in Wallaby footsteps of grandpa Nev

Sat, 22/09/2018, 4:40 amby AAP
Melbourne Rebel's Angus Cottrell is excited to follow in the footsteps of his late grandfather Nev, who made 14 appearances for the Wallabies. The flanker is a chance of making his international debut after his inclusion to the squad.

Almost 60 years after his late grandfather and former Wallabies captain Nev "Notchy" Cottrell made his Test debut, late bloomer Angus Cottrell has the opportunity to break into international rugby.

Melbourne Rebels blindside flanker Cottrell is one of two uncapped players, along with NSW Waratahs halfback Jake Gordon, in the Wallabies squad which left for South Africa on Saturday morning.

It's the first Australian representative nod at any level for 28-year-old Cottrell, who was raised in Brisbane and played six years for Western Force before moving to the Rebels for the 2018 season. 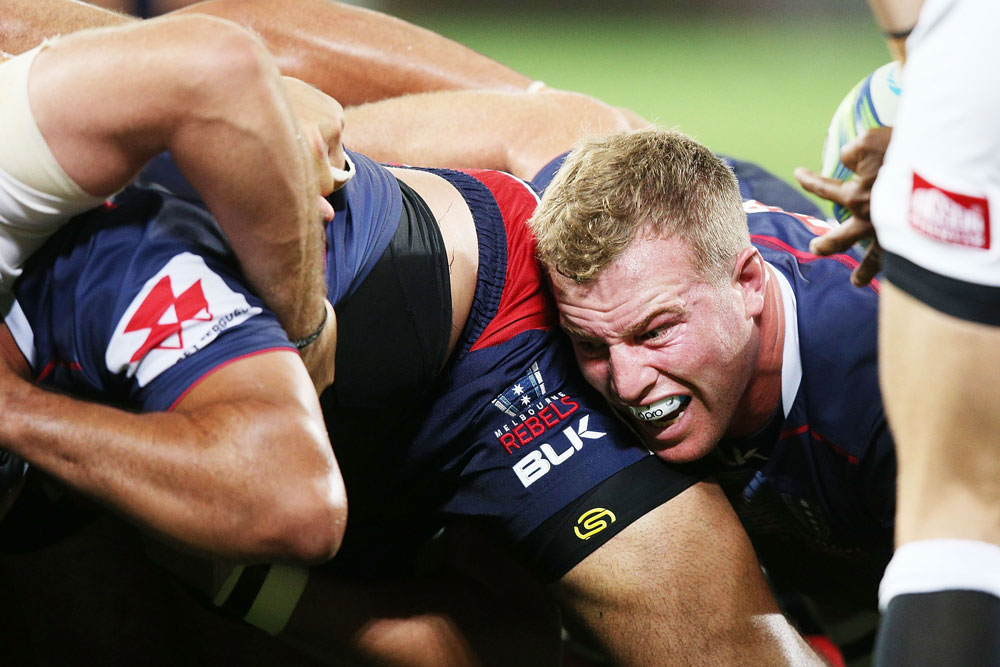 "In the past my performances have fluctuated but with the Rebels this year I've strung more consistent games together," Cottrell said at Sydney Airport on Saturday.

"(Coach) Dave (Wessels) and the staff at the Melbourne Rebels have really helped my game.'"

With incumbent Test No.6 Lukhan Tui making himself unavailable and Pete Samu injured, Cottrell has a chance to force his way into the 23 for the Rugby Championship away Tests against the Springboks and Argentina over the next two weeks.

"Now is an opportunity for someone to put their hand up," Cotterell said.

"I haven't gone into too much depth with (coach Michael) Cheika about my role, but he said I've been chosen for a reason and as long as I bring that I should be alright to fit in.

"As a kid playing rugby in Australia you always want to play for the Wallabies and it's definitely a good opportunity for myself."

Growing up, Cottrell admired the Wallabies jerseys on display at the home of his grandad, who played 14 Tests from 1949 to 1952 and was the first hooker to captain the Wallabies. 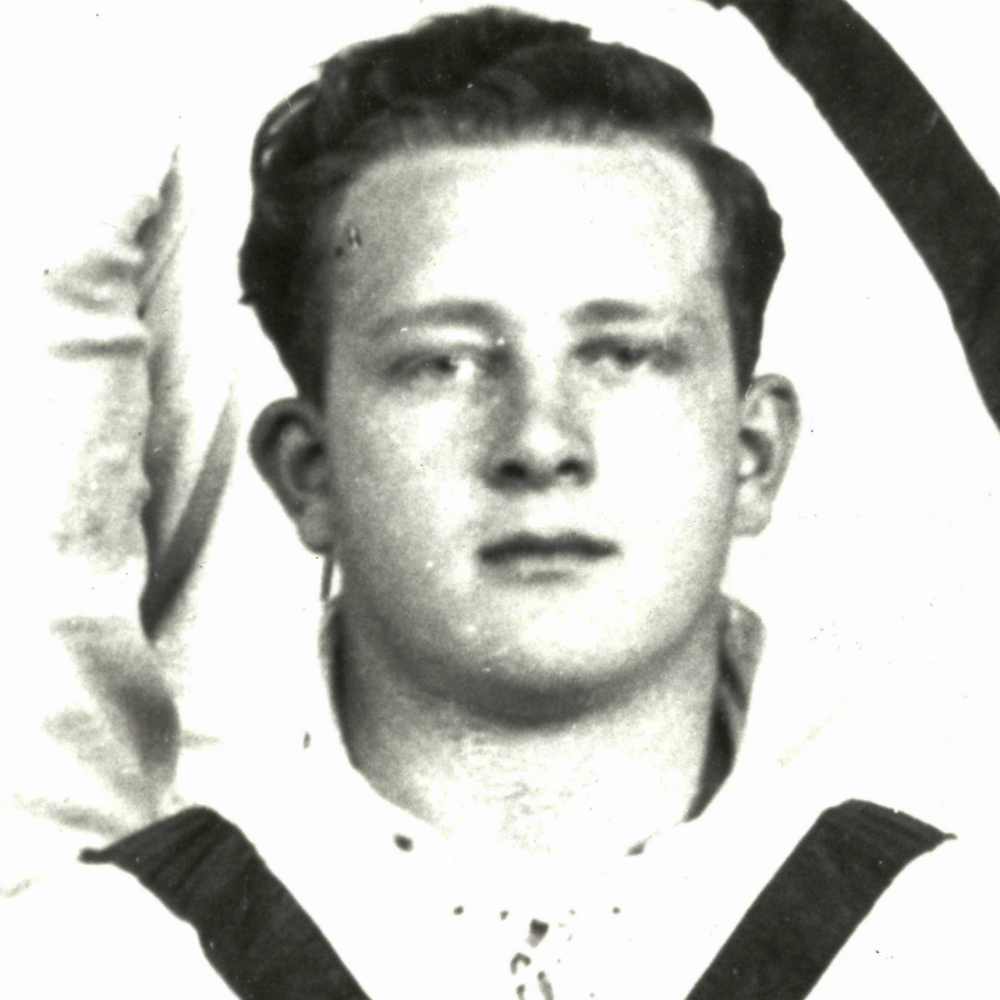 The Queensland representative was part of a team that brought the Bledisloe Cup back from New Zealand in 1949 and captained his country in two matches against the British Lions in 1950.

"He's always been a role model for me and playing for Australia is something I've always wanted to do," Cottrell said.

"I'm sure he'd be very proud. The reason I play is for my family and they've given so much for me to be here.

"I'll be doing my best to make them proud."

Cottrell, whose father Nev Jr was a halfback for Queensland, hasn't seen any footage of his grandfather play.

"I've heard he was pretty tough on the rugby field," Cottrell said.

"I just try to follow his footsteps and be that kind of player.

"I'm quite a competitive player, I think I like to bring a lot of energy to a team so I'll be doing that over the next two weeks."