"I don't think you're a dad until you've been pooed on."

With those words, Adam Coleman revealed the reality of being a new father has hit.

The star lock arrived in camp on Wednesday night after a whirlwind few days which all started when his phone rang about lunch time on Saturday.

His partner Tonia was on the line.

After suffering some complications their baby girl - Fia Florence Coleman - was on the way three weeks early.

Wallabies team manager Pat Molihan put Coleman on the first flight back to Melbourne so he could by Tonia's side though even he admits he was of little assistance in the lead up to his daughter's birth on Sunday.

"My partner was laying on the hospital bed and I was watching the game on my phone being very supportive," Coleman said with a smile.

"Obviously I wanted to be out there so bad but first baby, a beautiful little girl.

"It was something I was never going to miss and I'm glad I didn't because it's something I will remember for the rest of my life.

"It was a really humbling experience."

After a few sleepless nights helping care for both Tonia and Fia, the 25 Test lock flew north to prepare for the clash against Argentina.

He will fill an unfamiliar role on Saturday, deputising for Rory Arnold and Izack Rodda due to his absence in camp through the week.

It's the first time Coleman has been named on the bench since his 2016 debut against England in the June series decider, starting in each of his 24 Test caps since.

"(Arnold and Rodda) did a fantastic job on the weekend," Coleman said.

"I'm here to help them and to make them put their best foot forward for that jersey and to make sure we perform on the weekend. 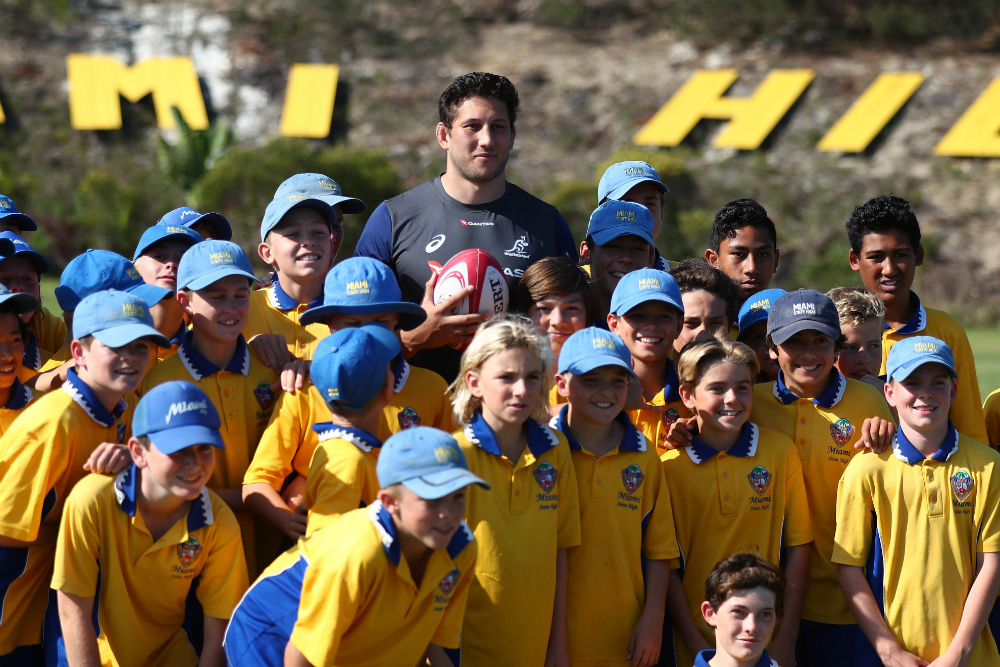 "The South African pack are really big enforcers and that's very much like Argentina.

"They've got a very strong pack, they're a quality side and have shown throughout their performances.

"We need to make sure we bring that intent and play on top of them."

Sekope Kepu is another experienced head added to the Wallabies' bench by coach Michael Cheika.

He was omitted from the 23 which beat the Springboks in Brisbane and Allan Alaalatoa has done a fine job in his place as starting tighthead.

Taniela Tupou is similarly entering must pick territory every week such is his impact off the pine but he is considered by the coaching staff as a specialist No. 3.

That leaves Kepu little choice but to switch back to loosehead. 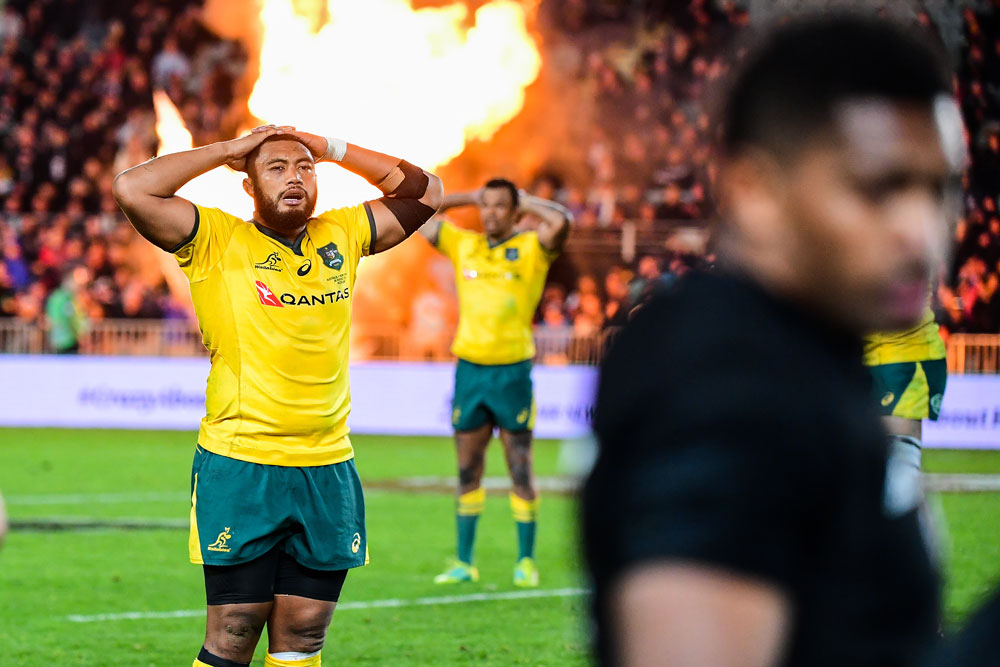 The 96 Test veteran started his career in the No. 1 jersey and played the large majority of the 2011 World Cup on the left side of the scrum.

But since making the shift to tighthead in 2012 he has played just two Tests off the bench as loosehead cover - against the All Blacks in Brisbane in 2012 and against Uruguay at the 2015 World Cup.

"He felt it after he was left out and it would have been hard for him because there were a few home truths there," Cheika said of Kepu's return.

"I'm keen for him with the performer that he is to get back out there. Particularly from a work ethic point of view.

"Not even from a scrummaging. I know he can do that.

"He may take a bit of time getting into it on the loosehead side of things but he will work on it and he will be ready to go."

Alaalatoa is another option at tighthead if and when Cheika decides to replace Sio in the second half.

The Wallabies face the Pumas at Robina Stadium on Saturday, kicking off at 8pm AEST, broadcast LIVE on FOX SPORTS, Channel Ten and RUGBY.com.au radio.