Cheika, Beale on board if AAC makes Australian return

Wallabies coach Michael Cheika will not offer returning veteran Adam Ashley-Cooper any guarantees regarding a fourth World Cup berth should he land at the Waratahs next season.

Ashley-Cooper's management have explored all Australian Super Rugby avenues in an attempt to finish his career on home soil and the Waratahs shape as the likely destination.

The 34-year-old last played Test rugby in August 2016 but that will count for nothing if his Super Rugby form is strong next season, according to Cheika.

Ashley-Cooper is currently playing in Japan for Kobe but his contract expires early next year.

Like Cheika, the Waratahs are open to the idea of bringing Ashley-Cooper back as an experienced mentor, but it'd likely be on a bargain-basement contract.

"He spoke to me about the idea of coming back," Cheika said in Wallabies camp.

"I didn’t have to say anything because he took the words out my mouth. 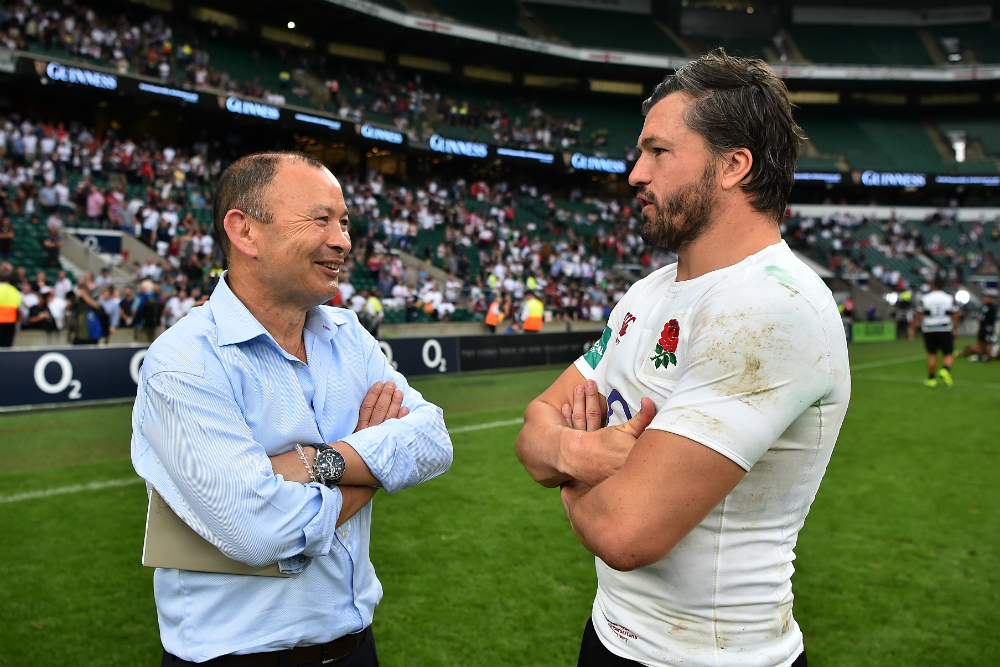 "He said 'I’m not looking for any favours or entrees or anything. I want to come back through Super Rugby, prove myself that I’m good enough to take the spot.'"

"If he plays good enough in Super Rugby, he’ll get an opportunity I imagine like any other player."

The 116-cap Wallaby is keen to take a shot at joining George Gregan and play at a fourth Rugby World Cup.

Knowing the historical value of experience at the tournament, Cheika is open to the prospect but he said there was no guarantee on the table and that Ashley-Cooper wouldn't desire such a promise anyway.

"There’s no accords, no guarantees – and he doesn’t want it that way," he said.

"If he comes back he’ll want to earn it himself and that’s the quality of the man, that’s what Ashley-Cooper is about.

"I liked him as a player a lot. 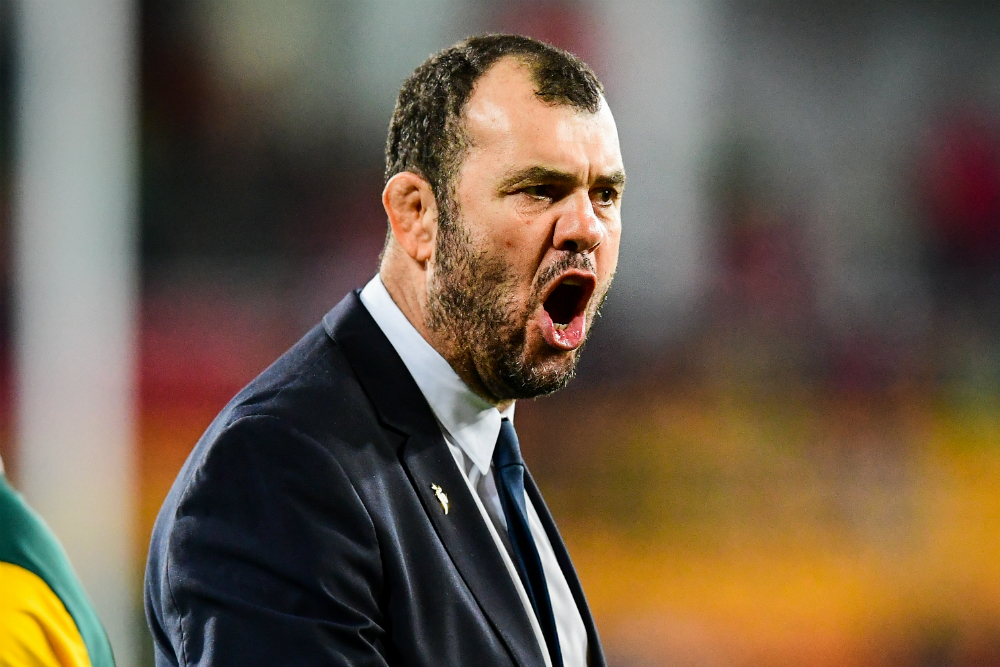 "He’s done a lot for me, I’ve built a good relationship with him on and off the field.

"I haven’t spoken to him a lot since he’s been away but if he makes a decision… it’s funny what players can do when they set themselves a serious goal and they go after it."

Wallabies flyhalf Kurtley Beale was on the same page as his coach.

Ashley-Cooper was an integral part of the Waratahs' triumphant Super Rugby campaign alongside Beale in 2014 and featured prominently in the 2015 World Cup in which Beale served as a super sub.

"If that’s the chat and if he’s putting himself in the position to be able to make a comeback, I think he wouldn’t be coming back for the sake of it," Beale said.

"He certainly wants to come back and prove a point and achieve a lot more for himself in the game. I think it’ll be a great addition."

Beale pointed to Ashley-Cooper's 116 Test caps as an invaluable source of experience for a Wallabies side with plenty of fresh faces.

"A quality of his will definitely influence a lot of the younger guys in the group and certainly help a lot of the direction in which way we want to go," he said.

"He’s a great guy, one of the great players but a super lad off the field as well."

The Wallabies face the Pumas at Robina Stadium on Saturday, kicking off at 8pm AEST, broadcast LIVE on FOX SPORTS, Channel Ten and RUGBY.com.au radio