When Josh Mann-Rea pinged his hamstring in March, he knew as soon as he tried to get up that things weren't good.

Mann-Rea injured his hamstring against the Rebels in March bending over in a ruck and his recovery was initially slated to be six weeks.

Six months later, he is on the verge of a return but the lengthy rehab hasn't been a shock to him.

Mann-Rea said he was feeling positive after so many months in rehab. 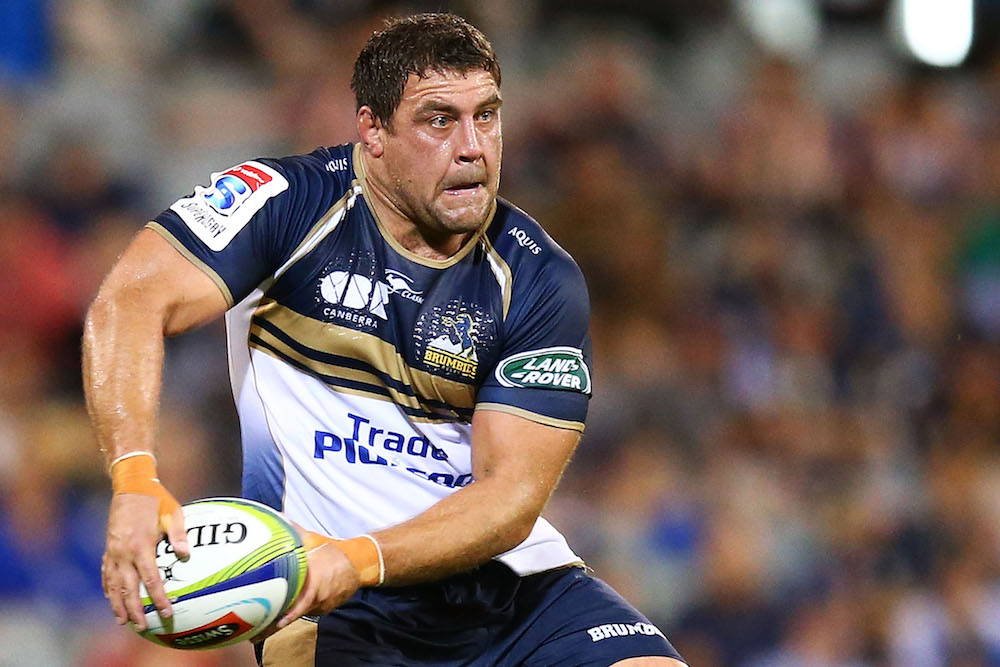 “The last month or so has been pretty good ... the first few months was pretty tough because I couldn't really do anything," he said.

"Once I got the operation and the surgeon said it went well ... when I started running I was looking forward to getting back for the NRC.”

The 37-year-old hooker, who will be Super Rugby’s oldest player in 2019, could have opted for self preservation but the prospect of playing rugby again was too strong to ignore.

“My goal was to get back for round one [of the NRC], but that was a little bit keen,” he said.

“I've only played three or four games this year, I'm just keen to play some footy, test the hammy out and get a bit of confidence in it before we rip into pre-season."

The Brumbies hooking stocks have changed a bit since Mann-Rea’s last outing, with Folau Faingaa making a run to a Wallabies debut and Connal McInerney impressing in Super Rugby as well.

Mann-Rea said that would only drive him more on his return to rugby.

“It's great. Competition’s always good - Conal's come on, proved he can handle Super Rugby now so we've got three good hookers in the Brumbies program now,” he said.

“If someone got injured the next guy just stepped up and it was as if he'd been playing all year.

“That'll be good - nice and healthy (competition), always is.

“I’m looking forward to getting involved with the new hooking group next year for the Brumbies.”

The Vikings take on the Force on Sunday September 16, kicking off at 3pm AEST.