Waratahs have Rodda in their sights for 2019

The Reds may be one step closer to re-signing Samu Kerevi but the Waratahs are circling another one of their Wallabies, tabling an offer to star young gun Izack Rodda.

Rodda is off contract at the end of the year and with the Waratahs eager to deepen their lock stocks, the 21-year-old is understood to have been approached by NSW about a move south.

Luring Rodda to Sydney would be an enormous coup for the Tahs and speaking to RUGBY.com.au on Thursday, assistant coach Simon Cron confirmed there was interest on the club's behalf.

"Izack is a great player, obviously, and from a contract perspective I have no doubt that his management are talking to the (Waratahs) and talking to the Reds about an extension at the same time," Cron said.

"It would be remiss of us not to talk to him, depending on what he wants to do. 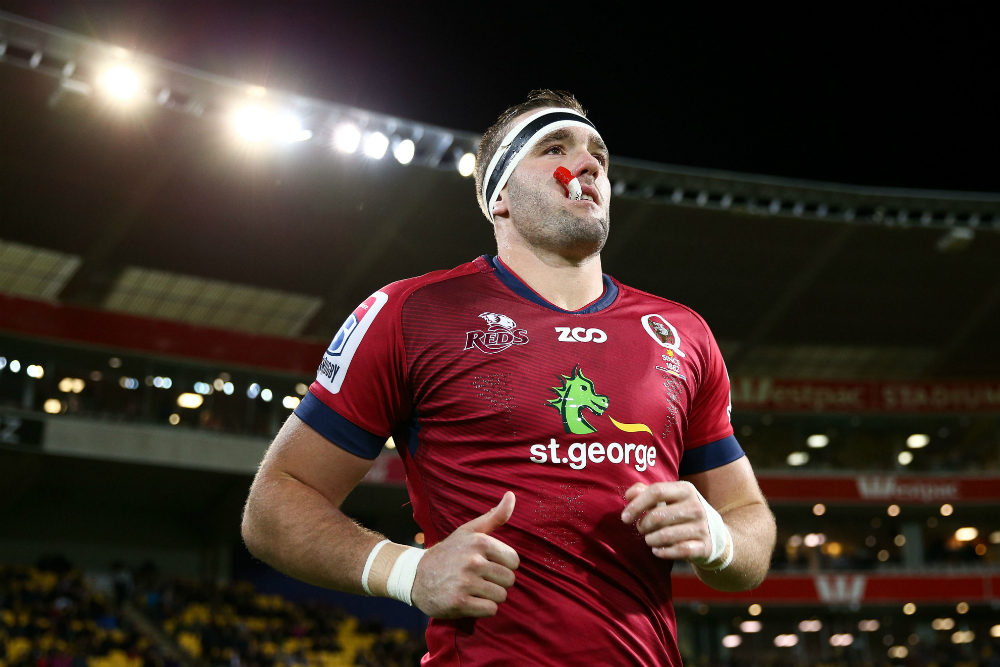 "I'm not exactly sure where that's at the moment and I'm sure he has plenty to think about with the Bledisloe.

"We'll see what happens after that but I'm sure that's his main priority."

Having searched for the right man to pack down alongside Adam Coleman in the second row, Wallabies coach Michael Cheika has this year settled on Rodda as his go to guy.

He started all three June Tests against Ireland and would have already played more football at the highest level if not for a shoulder injury which ruled him out of rugby beyond last year's Brisbane Bledisloe.

His standing at Ballymore is that of a future captain and sources within the Reds said they would be extremely surprised if Rodda was to play for anyone other than coach Brad Thorn. 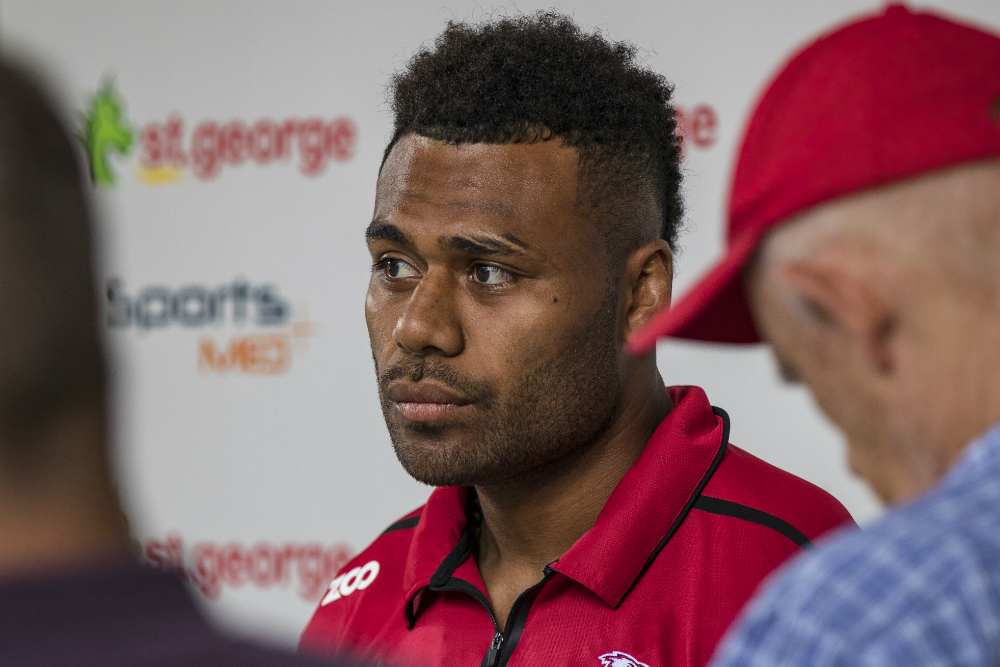 The pair arrived together at Ballymore within weeks of one another, packed down alongside each other when Thorn made a brief comeback for Queensland Country and are understood to be very close.

But money talks and with the Reds strapped for cash and the Waratahs on the hunt for a star lock to partner former Red Rob Simmons, a shock move is not out of the question.

There is better news for Reds fans on the Samu Kerevi front, the star centre understood to be leaning towards a fresh contract with the Reds.

The length of that contract remains to be seen but it's understood the 24-year-old is open to exploring other avenues after the 2019 World Cup.

That includes a stint in Japan, an option other Australian stars have taken in order to maximise their cash earning potential.