The Australian rugby community is rallying behind five-Test Wallaby Richard Tombs as he recovers from a freak soccer accident.

Tombs, who played for the Wallabies from 1992-1996 and was a Waratahs regular before moving to the UK, was hospitalized after an accident in an Over-35s soccer match on Sydney’s Northern Beaches.

The 50-year-old was playing as goalie for his Curl Curl club when he was injured in a collision and immediately taken to hospital.

Rugby Australia released a statement on behalf of the Tombs family on Tuesday afternoon, with his family expressing their gratitude to medical staff and the wider community for their support. 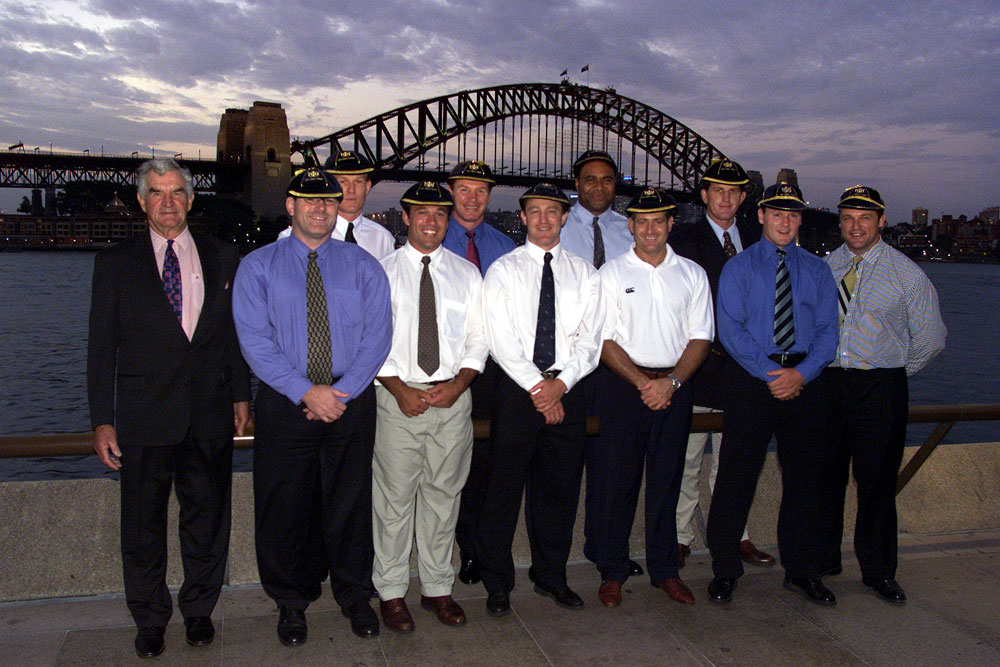 Rugby AU CEO Raelene Castle said the organisation would do everything it could to help.

"Our thoughts are with Richard and his family at this very difficult time and we are remaining in close contact with the family regarding his condition.

"Most importantly, Richard is receiving the best possible care and strong support from friends and family.

"He will have the full power of the Rugby community behind him as he confronts these very challenging circumstances,"

Tombs is an active part of the Classic Wallabies and general manager Stephen Hoiles said the whole community had 'Tombsy' in their thoughts.

“We have been inundated with messages of support for 'Tombsy', his wife Carissa and their daughters since news of the accident,” he said.

“The entire rugby family has him in their thoughts at the moment. His family has asked for privacy as his condition is monitored but certainly the Classic Wallabies will provide any support we can as time goes on."

Norths rugby club, for whom Tombs played his club rugby in Sydney, posted an update late on Monday afternoon supporting him.

“Richard has an enormous number of rugby friends and Norths family and we will keep you updated during the next few months as Richard firstly gets through the critical phase and then moves into a rehabilitation phase.

“We will be there to support Richard and his family all the way."

Anyone wanting to send messages of support has been asked to post on Tombs's Facebook page, with the former centre still not allowed visitors.