The Melbourne Rebels have announced a review into the franchise's welfare and integrity after a positive Super Rugby season was marred by two ugly off-field incidents.

Rebels chairman Paul Docherty launched the review on Tuesday, which will encompass the club's 'welfare and integrity framework', looking specifically at ways the club can structure itself better and how it can ensure players are developed in the right way.

The move comes off the back of two violent incidents involving their players in as many weeks last month, after an overwhelmingly positive on-field season.

High-profile player Amanaki Mafi was arrested in Dunedin after their final season and is still facing charges of injuring with intent to injure teammate Lopeti Timani.

Just a week later, rookie Hunter Paisami was charged with affray after his alleged involvement in an altercation that left a man in hospital.

That these two acts came so close together and in allegedly similar circumstances, the problem was one 'brought into sharp focus' for the Rebels, prompting the review.

Docherty said in a statement that their players' behaviour had been 'completely unacceptable' and something needed to be done to address the wider issue at the club. 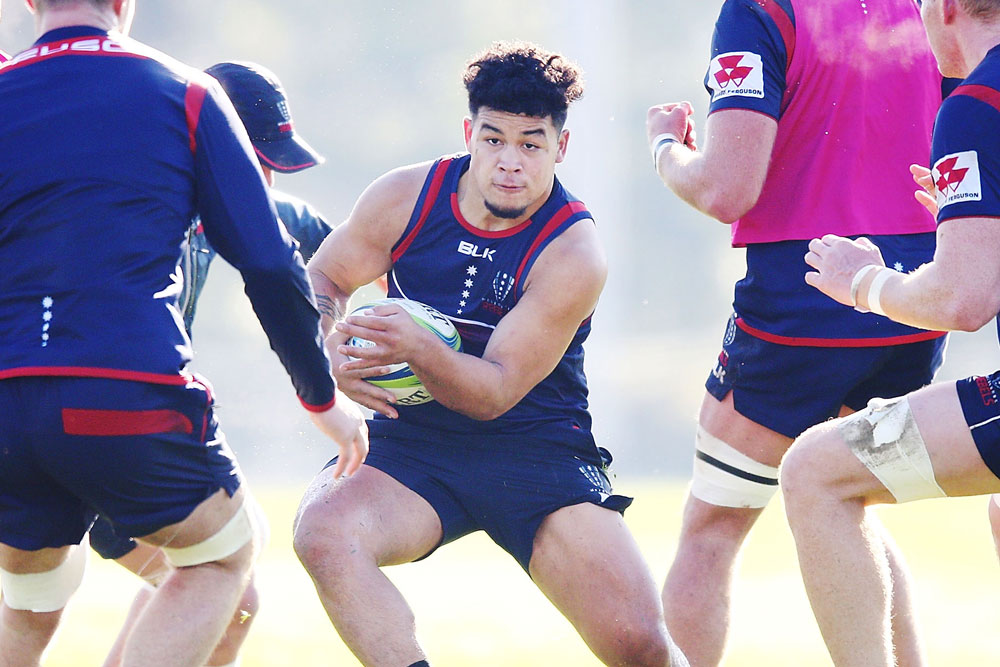 "Violence has no place in our club, in our code or in our communities, and the recent behaviour by some of our players has been completely unacceptable," he said.

"We have taken responsibility for that as a club and the buck stops here.

“The Melbourne Rebels are a proud, values-based club and we recognise that we have an important role to play as part of Melbourne’s elite sporting community to uphold the highest standards of behaviour and advocate for initiatives that promote inclusion and combat violence, social inequity and injustice.

“The Melbourne Rebels’ board expects the review to provide a series of recommendations for the club to implement that will ensure our integrity and welfare framework is best practice and, in doing so, establish a new benchmark for our Code while having a positive impact on our wider communities.

“In line with our commitment to supporting our Code, we commit to sharing key Review recommendations with administrators, player bodies and other clubs in the hope that our learnings can be of benefit to the wider rugby and sporting communities.”

The review panel will consist of a host of figures from within the Rebels including coach Dave Wessels and capped Wallabies hooker Jordan Uelese, as well as Rugby Australia's head of integrity Gerard McEvilly and a variety of rugby and business administrators from Victoria.

Rebels CEO Baden Stephenson is not part of the panel, with the club preferring him to focus on the day-to-day running of the team.

The outcome of the review is set to be reported in Mid-October.