Speaking at the New Zealand squad announcement on Monday, Hansen said Michael Cheika's side will have taken great confidence from their breakthrough win over the All Blacks in Brisbane last year - the last time the two sides met.

"After the Rugby World Cup, this is the most important trophy we play for," Hansen said of the Bledisloe.

"We lost to Australia the last time we played them, so no doubt they'll have a lot of self-confidence and are worthy of starting as favourites."

The Suncorp Stadium win snapped a seven game losing streak against New Zealand and the current Bledisloe Cup drought - having not crossed the Tasman since 2002 - is the longest in the history of the famous rivalry. 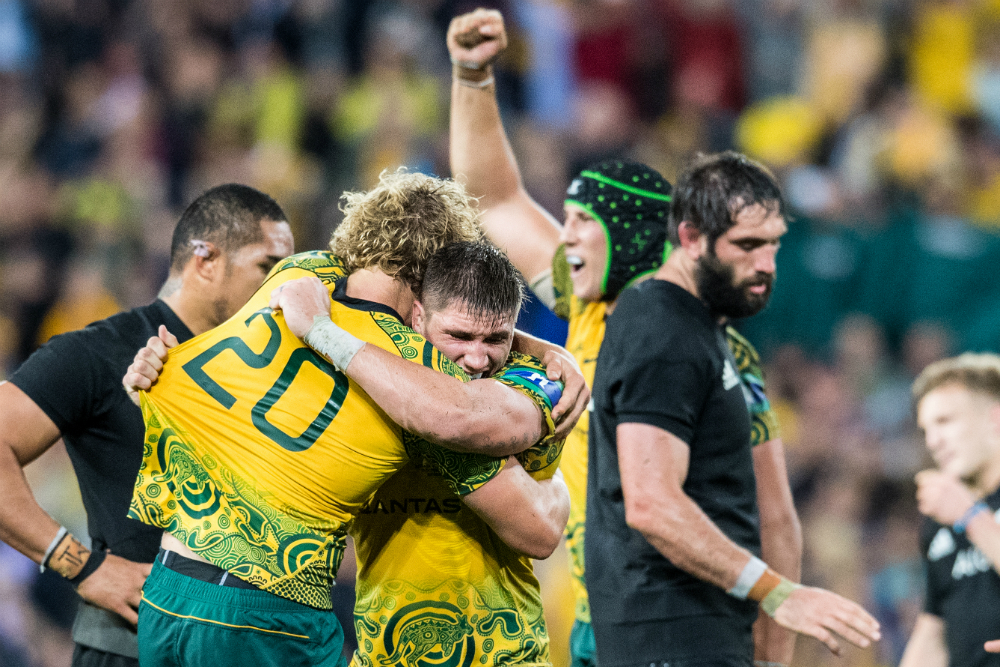 Subsequently labelling the Wallabies as favourites is perhaps a touch rich as a result and bookmakers agree - with New Zealand listed $1.25 favourites to roll the Australians in Sydney.

Hansen wasn't buying it, though, pointing to the growth in the Wallabies and Springboks shown through tough June Test breaks.

"We'll face quality opposition throughout the Championship," he said.

"Both Australia and South Africa appear to have grown their games and will come at us with real energy and conviction, while the Argentinians have a new coaching group, which will present new challenges.

"All of this means that this year's Rugby Championship will be a well-contested competition and we'll need to once again raise the bar across the board when it comes to our preparation, our skill levels and how we handle pressure. 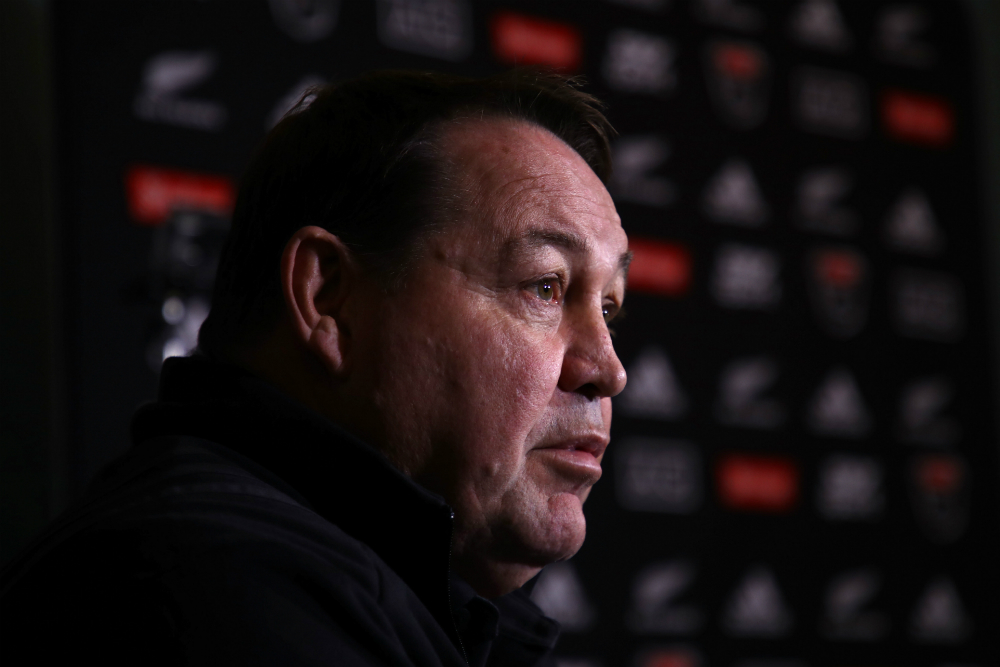 "Being comfortable is not an option."

The Rugby Championship will also paint a clear picture as to who will lead the All Blacks defence of their World Cup crown in 2019.

"Whilst last year was about growing depth - and we'll need to continue to do that in some positions - this year is more about growing our game and our player combinations within that," Hansen said.

"By the end of the year, we should have a clearer picture of who and what will be needed for next year's Rugby World Cup campaign."

The Wallabies take on the All Blacks on Saturday August 18 at ANZ Stadium, kicking off at 8:05pm AEST, LIVE on FOX SPORTS and via RUGBY.com.au RADIO. Buy tickets here.