Toomua in Bledisloe frame after signing with Rugby AU and Rebels

Matt Toomua is in contention to play in the first Bledisloe Cup match later this month after signing a two-and-a-half year deal with Rugby Australia and the Melbourne Rebels.

Toomua, 28, said the opportunity to play at another Rugby World Cup - and spend more time at home with cricket star wife Ellyse Perry - had driven him to seek a return from England after joining powerhouse club Leicester in 2016.

The 33-Test playmaker will return to the Tigers after his Rugby Championship commitments this winter and see out the last season on his contract at Welford Road.

But Toomua will then link up with the Rebels mid-way through the Super Rugby season in 2019, and be firmly in Michael Cheika’s plans for the World Cup in  Japan.

The signing is a huge boost for the Wallabies, and the Rebels, and will add much needed playmaking depth in Australian rugby.

Toomua is in Australia but will not play in Friday night’s trial and as per Premiership regulations, is only due to begin training with the Wallabies in the week leading up to the first Bledisloe Cup game.

“Leicester have been fantastic to me throughout my time here. The option to return to Australia was something that did exist within my contract, only if a chance to represent the Wallabies was there and, with a Rugby World Cup next year, was ultimately one I couldn’t turn down,” Toomua said. 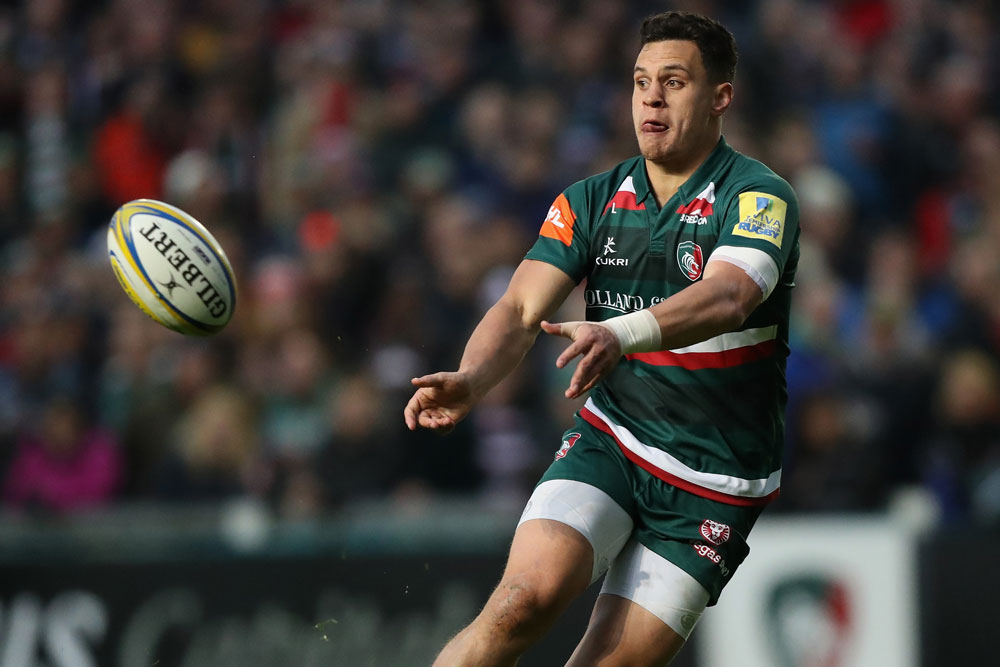 “As well as a chance to represent my country at a World Cup again, the return home also allows me to be closer to both my wife and family after nearly three years on the opposite side of the world.

“The Rebels are a Club on the rise and I was really impressed after having a few conversations with Dave (Wessels) about his plans for the future.

“I am still very much a Tigers player and, if anything, being able to have this all sorted is more positive than have a decision hanging over my head.

“I absolutely love Leicester, have become close friends with all of my teammates here and want to go out in a successful way."

Wallabies coach Michael Cheika said in a release: “It’s a massive boost to the squad and adds to the depth that we’ve built for the broader Wallabies squad in a key position.

“I’m really excited that Matt has decided to return home. He wanted to come back to play rugby in Australia again and also to represent Australia again.”

Melbourne coach Dave Wessels said he was stoked to re-unite with Toomua, who he coached as an assistant at the Brumbies in 2012.

“Matt is a world-class player and we’re delighted that he has decided to continue his Super Rugby career with us in Melbourne,” Wessels said.

“He’s a very competitive player and that comes through in all of his preparation and performances.”

“Most importantly he wants to win. He has high aspirations for both himself and our club. We can’t wait to welcome him in the coming months.”