All Blacks flanker Ardie Savea is recuperating rapidly and could make a surprise appearance for the Hurricanes in their Super Rugby semi-final against the Crusaders.

The Kiwi rivals are hoping to welcome one Test player back each for Saturday's match in Christchurch, with Crusaders prop Joe Moody close to a return.

While Moody's return from a recent knee injury was widely anticipated, the Hurricanes had been preparing to be without dynamic openside Savea.

The 24-year-old hasn't played since suffering a high ankle sprain on All Blacks duty against France a month ago and there was some suggestion his Super Rugby season was prematurely over. 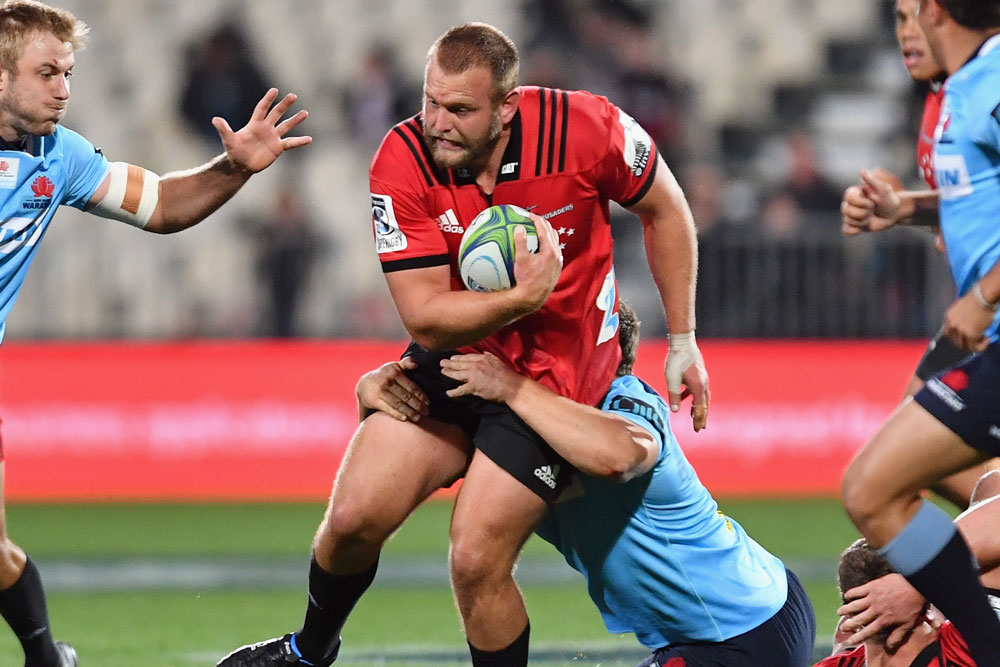 However, he went through a series of drills on Monday and could be in line to return in place of Gareth Evans, who was superb playing out of position in the 32-31 quarter-final win over the Chiefs.

"He's a real outside chance (and) he's ticking away at the boxes he needs to tick," Holland told journalists.

Both teams came through the first round of the finals relatively unscathed.

Crusaders winger Seta Tamanivalu will undergo concussion testing after suffering a head knock during defending champions' the 40-10 win over the Sharks.