Waratahs need to back themselves in sudden-death rugby

by Beth Newman
Kurtley Beale says the Waratahs need to back themselves. Photo: Getty Images

A newly re-focused Waratahs side needs to back themselves in if they want to make it to week two of the finals, centre Kurtley Beale says.

It’s only been three seasons since the Waratahs last played a final but for much of the squad a Saturday’s sudden-death quarter-final is a first.

Of the 23 Waratahs that played in their last final a - 2015 semi-final loss to the Highlanders - just seven are likely to run out on Saturday, with skipper Michael Hooper injured.

Add in Beale, who missed that clash but played in the 2014 final, hooker Damien Fitzpatrick , who was part of the 2010 campaign,  and 2011 Reds Super Rugby champion Rob Simmons and that number hits 10, still less than half of the team. 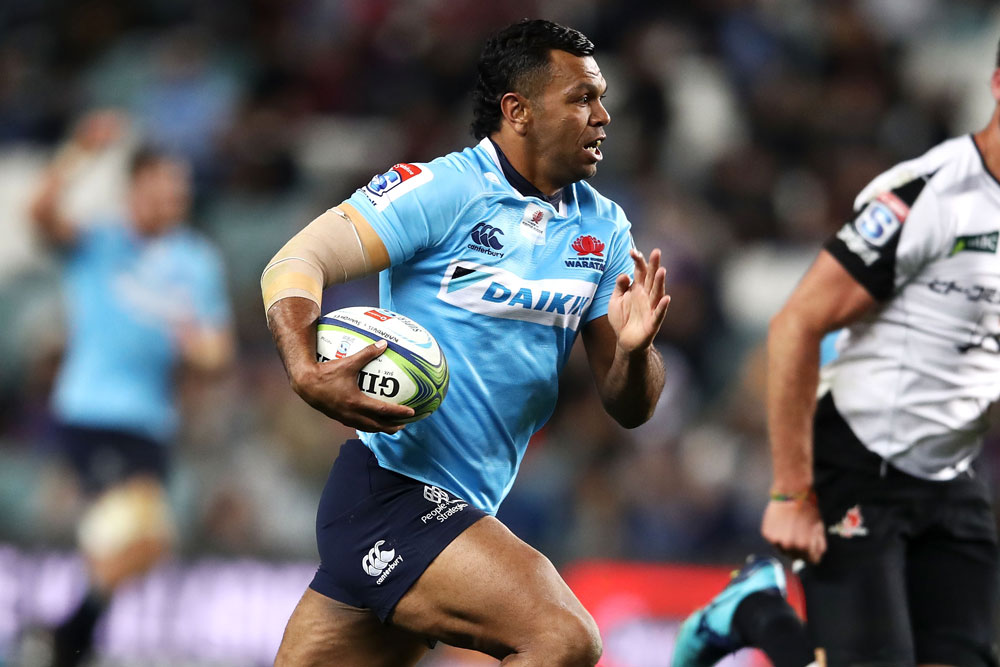 Beale said the key thing the Waratahs needed to focus on ahead of Saturday's match were the weapons that put them in the finals frame in the first place.

“What got us here in the first place is just our style of play and backing and believing in the structures both in the attack and the defence," he said.

“Not overplaying the shape and just backing it.

“I think that's what we've been doing very well over the last few weeks, disappointing we didn't get that result last week but we took a lot of positives out of that and hopefully with a really good attitude going into this week we were able to get the right result we want.

“It's anyone's game, it's a total different beast playing in finals footy and a lot of our senior guys are certainly getting around a lot of the young guys to get them prepared for a big match against the Highlanders."

Beale says the true finals test will be when the time is running down, with the intensity and the fatigue coming quicker than in regular season matches.


“Your decision making under fatigue there's more of that (in finals),” he said.

“Whatever team can display that and do it better on the night will get the cookies in the end, so we're aware of that and there's a really good feeling around the guys at the moment.

“We're aware we need to pick up our game from last week's game and we're fully recovered now and a lot of guys are pretty determined to get stuck into training and start  the week off really well.

A loss to the Brumbies in the final regular season round was a reality check for the Waratahs and fullback Israel Folau said it was a timely one for the side as they head into the finals.

“I think we were probably just sitting back on our heels and waiting for a result to come, so a bit of a wake-up call for us,” he said.

“It's obviously do-or-die from here on in and so the guys are going to do everything they can within training and to leave nothing unturned before we get out there on the weekend.”

The Waratahs take on the Highlanders on Saturday July 21, kicking off at 8:05pm AEST, LIVE on FOX SPORTS and RUGBY.com.au RADIO. Buy tickets here.