Australia’s Sevens sides have named their strongest squads for next week’s Rugby World Cup Sevens with a host of players shaking off injuries to make the trip to San Francisco.

The Aussie women have had a host of injury concerns in recent months but Ellia Green (knee), Emilee Cherry (hamstring), Alicia Quirk (knee), Sharni Williams (ankle) and Emma Tonegato (shoulder) have all been included in their squad.

Quirk, Green and Williams all missed the final World Series tournaments this season as their teammates collected the World Series trophy in Paris and will be desperate to view for some silverware with the side in San Francisco.

Dom du Toit is the only big name missing through injury, with the youngster ruled out of the season with a broken collarbone, while Emma Sykes has missed selection after a shoulder concern hindered her progress.

Women's coach John Manenti said the return of the experienced group was a major boost for the side ahead of the final 2018 tournament. 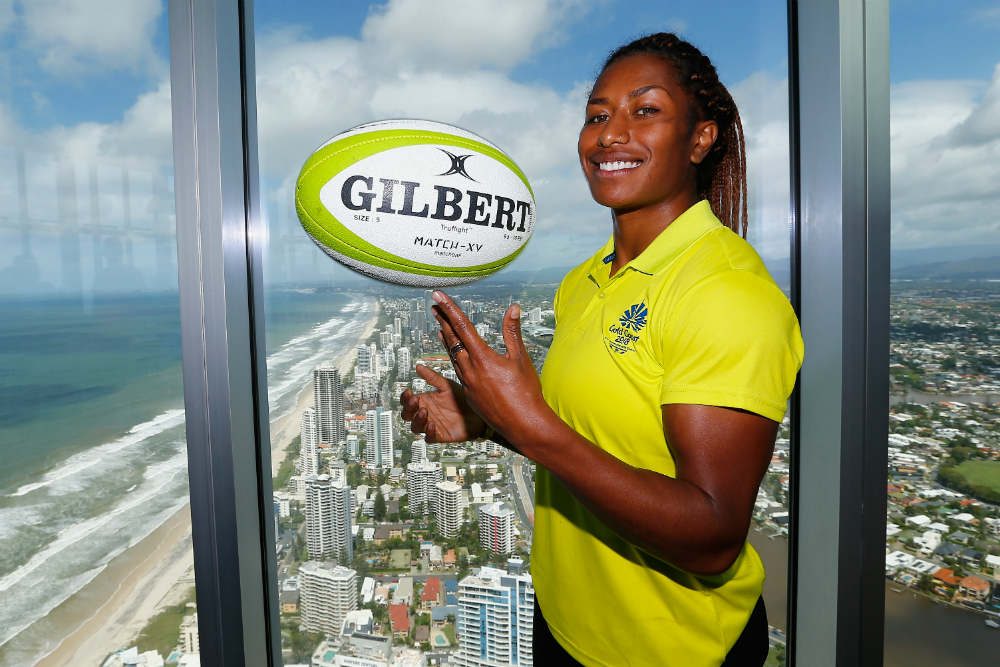 "Obviously being knockout, it’s really hard to plan," he said.

"You can have any number of teams depending on how you go and how they go.

“You can’t buy experience and the fact that most of the squad have been through it and done it over the years, and more recently in Paris last month, that will put them in good stead."

“There is sure to be close games in the World Cup and I think experience will help us through that when they come,” Manenti said.

For the men, Tom Connor is the unlucky man to miss out after the return of former Rebels speedster Henry Hutchison to the Sevens fold.

Veteran Jesse Parahi has won the race to be fit for the tournament after battling an ongoing knee concern that he picked up in Singapore.

Men's coach Tim Walsh said his side had prepared as much as possible for the different format of the World Cup.

“We are used to playing six games over two days and not four games over three days, so in order to replicate the Rugby World Cup format we have adjusted our training and strategies to assist with our mental preparation. More so than ever our 'Process driven and Performance based' thinking, is relevant," he said.

“Liam (McNamara) has had a tough run with injuries over the last while but really came back strong in Paris last month to force my hand. He’s a great ball player with awareness, time and composure so I’m looking forward to seeing him play to his potential."

The Aussie men open their campaign against the winner of a preliminary match against France and Jamaica while the women take on Papua New Guinea.

The Sevens World Cup kicks off on Friday July 20, running until July 22.