NSW Waratahs CEO Andrew Hore has given the strongest indication yet that Daryl Gibson will be offered a new contract at the club.

Gibson is off contract at the end of the Super Rugby season and has said recently he wants to continue as head coach of the Waratahs for one more year before moving on.

The Waratahs have already locked up their first finals appearance under Gibson’s helm and though Hore said that alone wouldn’t be a guarantee, talks were moving ‘positively’.

“The outcome is part of the overall discussions but there's also, we’ve got to look at training methodology, team culture, performance criteria whether it's been up and down and then come the outcomes,” he told RUGBY.com.au

“There’s a raft of areas we've looked at.

“We've been in discussions with Daryl and things have progressed pretty positively.”

The Waratahs underwent a wide-ranging review at the end of the 2017 season, their worst Super Rugby year on record, and Hore said changes implemented from that had started to show this year.

“Effectively, it started last year, we had comprehensive reviews on the way we wanted to take things forward, what was working well and what wasn't in our environment,” he said.

“Often, it looks like a reactive response, in reality we've been talking about this issue - even publicly - since last year, when things at the same time last year weren't as healthy.

“We could argue we could've won those four Kiwi games, (but overall) performance has tracked well.

"In any successful organisation, often the chairman, the coach, the CCEO and captain are in alignment and there's a lot of alignment there at the moment which is really positive." 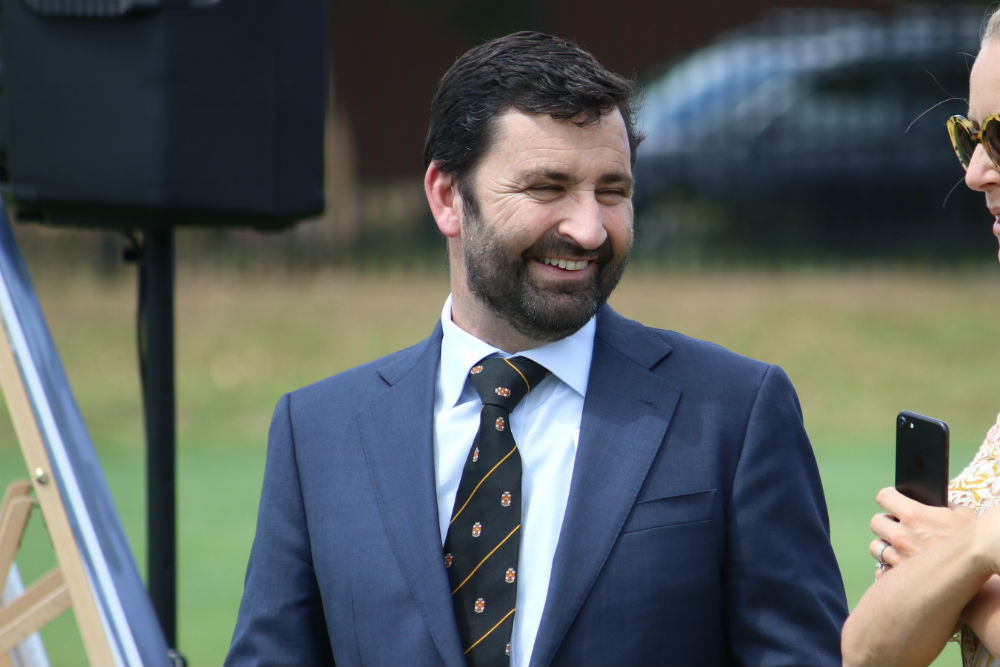 Hore said Gibson’s willingness to adapt and change was a key part of NSW’s assessment of his future at the club.

“It seems that the things that were put in place to allow Daryl (to improve are showing) - he calls himself a lifelong learner and he's definitely shown that he's prepared to grow and develop,” he said.

“We had a whole series (of benchmarks) that were important in his game and we've kept track of those.

“There are general ones - he's ultimately responsible for the performance of assistant coaches and folding into that as well.

“There’s been some pleasing movement there - there have been some disappointing blips but there's been a lot of real positives as well.”

If Gibson is given another year, it will likely be the beginning of a succession involving assistant Simon Cron and former Wallaby Chris Whitaker, who is set to return to the Waratahs as an assistant in 2019.

Gibson expressed his desire to stay at the Waratahs when asked about negotiations on Thursday.

“Those discussions are ongoing and they have been all year,” he said.

“What we can do as a team is keep performing.

‘It's always been the big thing from the board is performance is critical and the team and the results do the talking.

“I really enjoy coaching this team - the squad's in an excellent space not only this year, but for next season as well.”