Sio out, Alaalatoa back for Brumbies

by Beth Newman
Scott Sio has been ruled out of the Brumbies' match against the Chiefs. Photo: Getty Images

Brumbies prop Allan Alaalatoa will return to face the Chiefs this weekend but fellow front rower Scott Sio has been ruled out of the must-win match.

Sio has failed to overcome a shoulder issue that forced him out of the Brumbies' win over the Hurricanes in Canberra, with Nic Mayhew taking his place in the starting lineup.

Alaalatoa will start for the Brumbies for the first time in more than a month after spraining his ankle in Wallabies camp ahead of the first June Test. 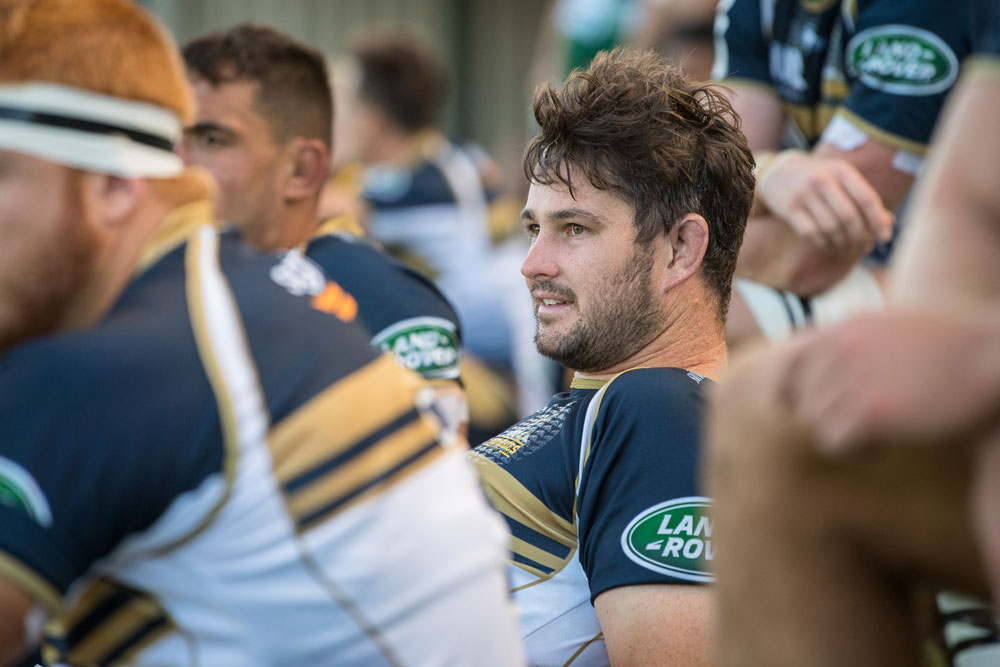 Lock Sam Carter has failed to shake off a back complaint for the second week in a row, giving Rory Arnold and Blake Enever starts in the second row.

In more positive injury news, backrower Lachie McCaffrey will return from his own back niggle against the Chiefs, coming off the bench for the sudden-death match.

Emerging lock Darcy Swain, who re-signed with the Brumbies this week, has dropped out of the 23.

The Brumbies take on the Chiefs in Waikato on Saturday July 7, kicking off at 5:15pm local, 3:15pm AEST, LIVE on FOX SPORTS and via RUGBY.com.au RADIO.