The Rebels will welcome a pair of Wallabies back into their starting XV on Friday, Marika Koroibete and Tetera Faulkner bolstering the side which will tackle the Reds.

Koroibete was a late out after suffering back spasms on the day of the Rebels' narrow loss to the Waratahs but he has been given the all clear to resume his role on the left wing, Sefa Naivalu dropping back to the bench.

Faulkner also slots straight back into the starting XV after a lengthy injury layoff - his last minutes coming against the Brumbies in May.

He has earned the starting loosehead spot ahead of Ben Daley, who drops out of the 23 altogether.

Jermaine Ainsley has also earned a recall to the starting side ahead of Sam Talakai, with the only other change Richard Hardwick taking a spot on the bench ahead of Lopeti Timani. 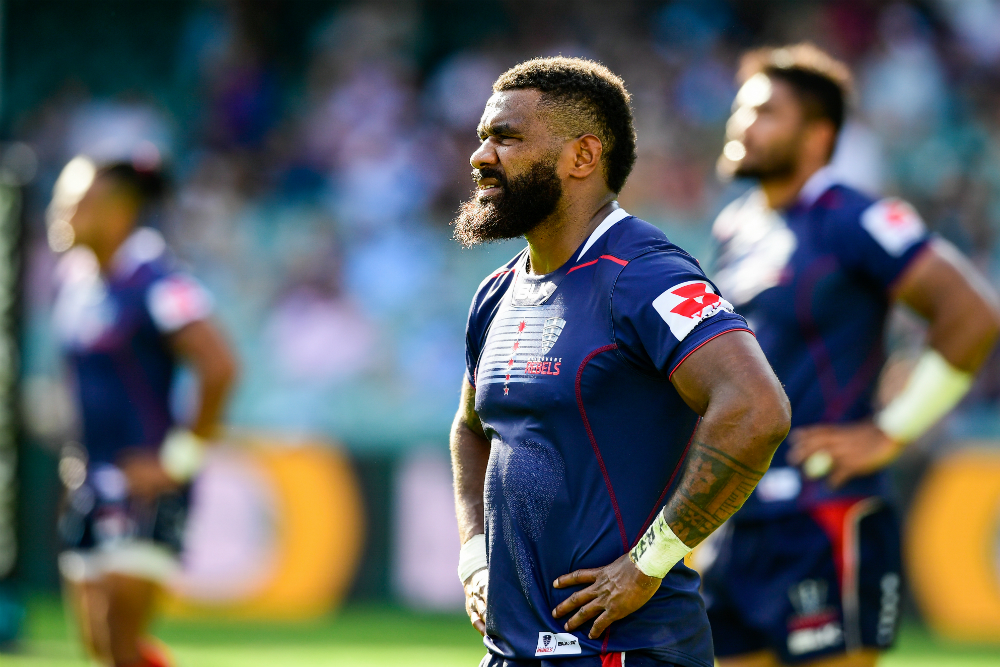 The clash with the Reds presents a rare opportunity to break the franchise record for season wins (8) and also represents Colby Faingaa's 100th Super Rugby match.

"100 matches at any level is fantastic achievement, but to do it in the most challenging provincial rugby tournament in the world, is a testament to quality of character and player of Colby," coach Dave Wessels said.

"He makes the team walk a bit taller with his impact on-field, and we hope we can make Friday night extra special for him.

"We’re here to win games of rugby, keep building on the improvement of the two last months and to do something really special with this group of players."

The Rebels face the Reds at Suncorp Stadium on Friday night, kicking off at 7:45pm AEST, broadcast LIVE on FOX SPORTS and RUGBY.com.au radio.

Rebels team to face the Reds