Lukhan Tui is warming to a more regular role at blindside flanker, having starred with the number six on his back in his first 80 minute performance for the Wallabies.

Tui burst onto the scene 12 months ago as a second row prospect but Wallabies coach Michael Cheika has always positioned the 21-year-old as a blindside - a role Tui was not particularly comfortable with when he made his Test debut on the South Africa-Argentina tour last year.

Part of the uneasiness Tui harboured simply centred on a lack of playing time on the side of the scrum but now he has a near best on ground performance against the second best team in the world under his belt, the star Red is ready to play wherever coach Brad Thorn desires.

"I got a good 80 minute stint there on the weekend but whether I'm playing six or lock, nothing really changes for me.

"I'm just trying to bring what I would normally bring to each game and that's to run hard and tackle hard." 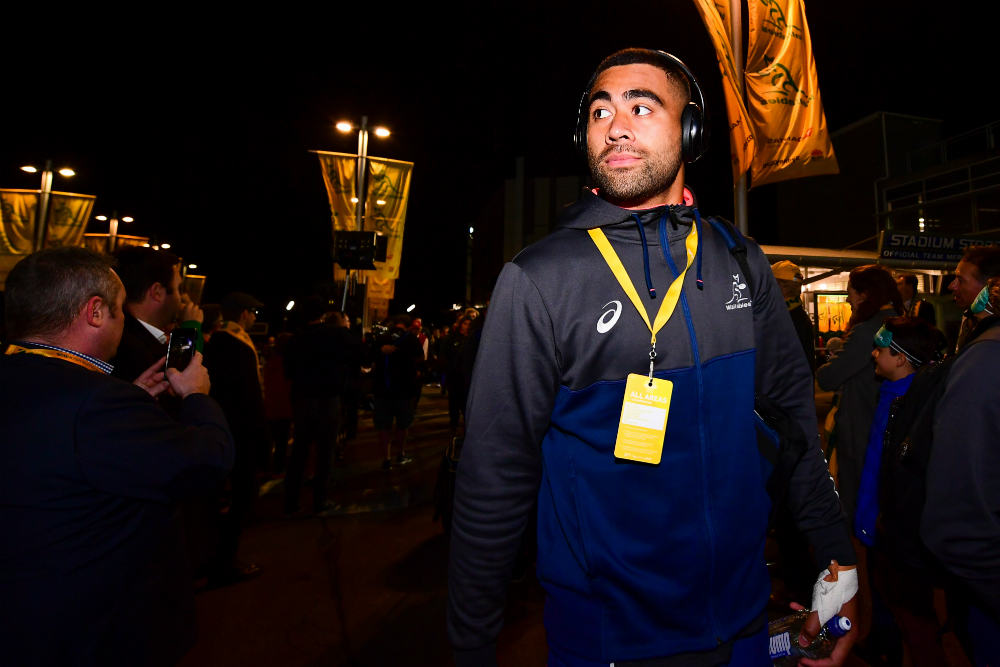 Thorn will name his side on Wednesday afternoon and Tui is tipped to square off against legendary New Zealand flanker Jerome Kaino in his last game at Eden Park.

"He's real physical, he's good on the edges and he's got a good skill set," Tui said of Kaino.

"He's someone I always watched growing up and admired how he went about his business.

"The big thing that I see in him is his physicality, the way he reads the game.

"He's a world class player and I know this is his last home game for the Blues so I know he will be looking to have a big one."

Friday's clash with Kaino's Blues shapes as an intriguing encounter for Queensland, who are out of the finals equation for the fifth straight season.

This season has been one filled with growing pains, as Thorn develops a squad with the youngest average age profile in Super Rugby. 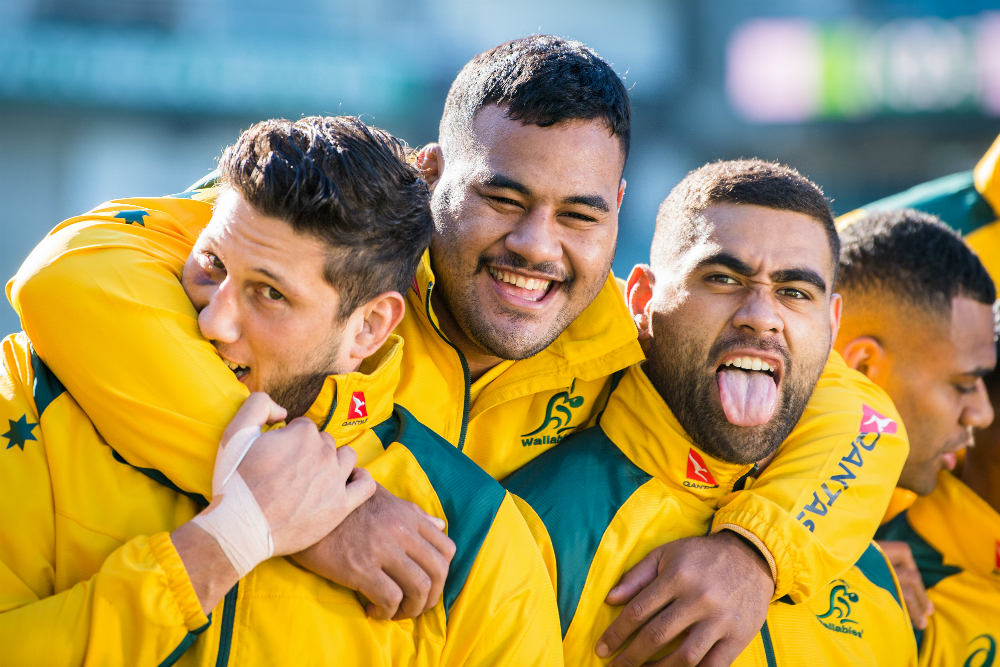 The three games remaining provide a chance to build on the platform set prior to June with an eye to the 2019 season.

"You kind of look towards next year if finals are out of the equation," Tui said.

"For us it's more what we have really established this year.

"Us young boys coming through, our squad is so young and individually the boys have put in strong performances.

"Guys like Liam Wright, Angus Scott-Young, Jordan Petaia, Moses (Sorovi) - a lot of boys have been playing well and putting their hands up for starting spots.

"I think we just really want to go into these three games, improving, getting better and really just trying to build on what we've building throughout the whole year."

The Reds face the Blues at Eden Park on Friday night, kicking off at 5:35pm AEST, broadcast LIVE on FOX SPORTS.