Tue, 26/06/2018, 03:51 amby Sam Phillips
A refreshed Brumbies are looking to finish their Super Rugby campaign, looking to be out of finals contention for 2018. The side used the June break to travel to Japan to take on Suntory.

A lack of game time for the majority of the Brumbies' Wallabies contingent has the team hungry for success, with their Super Rugby finals hopes hanging by a thread.

An entire month training without any game time has left those players hungry for minutes, as ACT prepare to host the Hurricanes on Saturday.

"It's the first time the squad has been back together since that Sunwolves week and we're really excited to be back together and training as a team," captain Sam Carter said.

"(Rory Arnold) is in great shape, Folau hasn't played since the Bulls game, obviously Tevita, Banksy (didn't play), Joey Powell got some minutes on the weekend but all the added experience and having the team back together - we're really excited for this weekend." 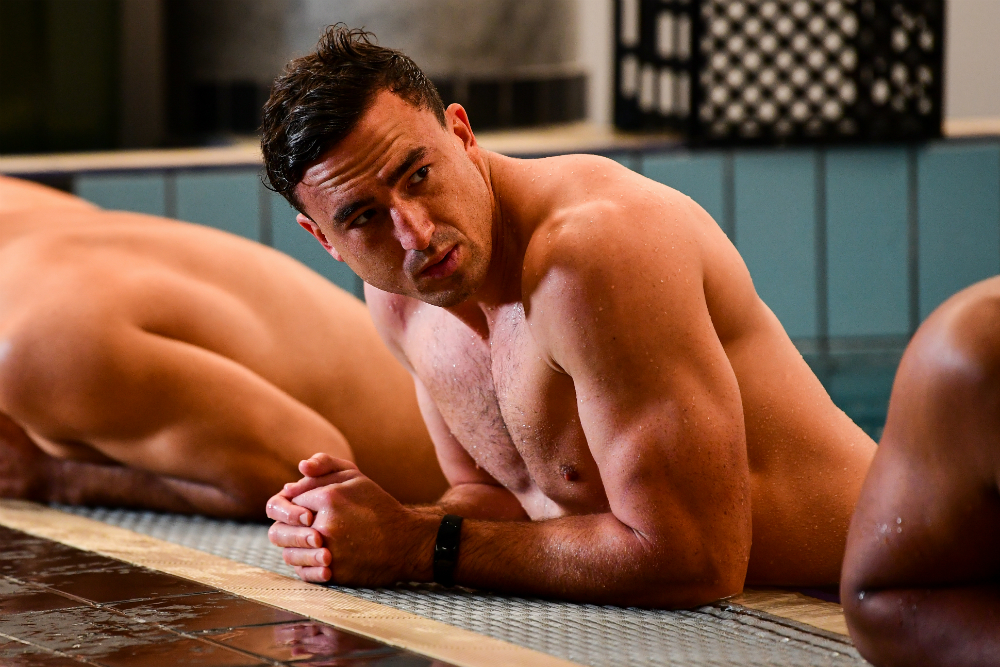 Powell's deputy in Canberra, Matt Lucas, said the side would benefit from the freshness in the legs of the Wallabies contingent which did not feature in June.

"Obviously Joey and Tev didn't get a whole lot of minutes there and that has given us some momentum going into the last few games," he said.

"If we get a bit of benefit out of that, great, because we have to go out there and do a job."

The Brumbies will need to extract every bit of benefit from every avenue possible if they are to play finals, with Rugby Vision rating ACT a 0.5 percent chance of playing finals football.

That is largely due to their run home, with Saturday's showdown against the Hurricanes followed by a trip over the Tasman to face the Chiefs and a derby against the Waratahs at Allianz Stadium. 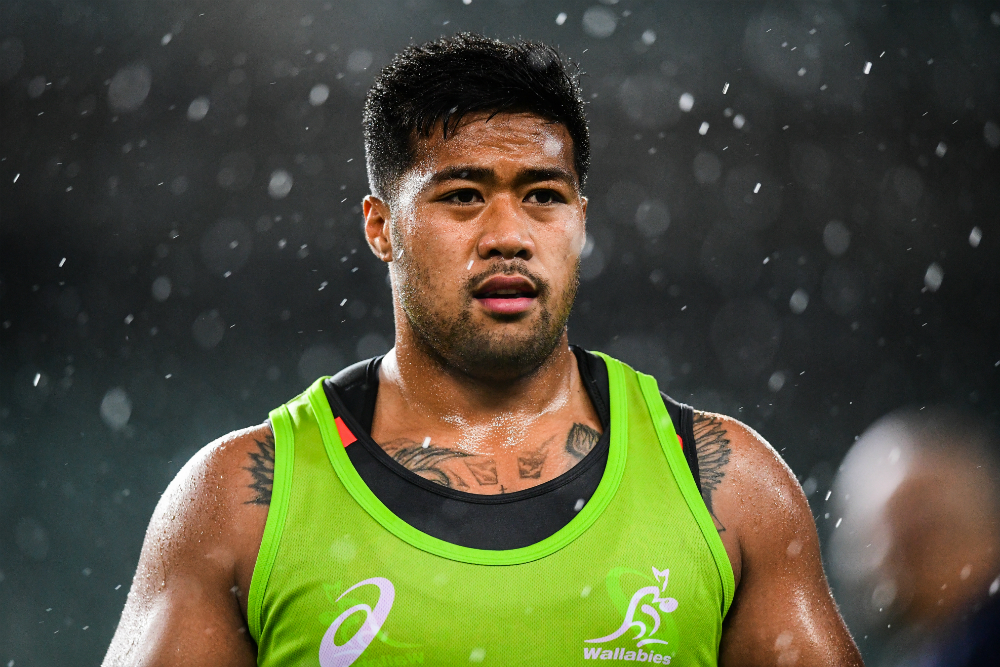 "It's always tough this time of year to come back into Super Rugby after the June internationals," Carter said.

"Last year we didn't do too well after the break - this year we are just really focused on what we need to do, rather than the opposition.

"We have been focusing on this game for four weeks now

"We've done a review and we're looking forward to getting out there and playing as a squad again."

The Brumbies host the Hurricanes at GIO Stadium on Saturday, kicking off at 7:45pm AEST, broadcast LIVE on FOX SPORTS and RUGBY.com.au radio.