Around the grounds: Stars return to Shute Shield

The Waratahs and Brumbies returned from their sojourns abroad last week and that meant more Super Rugby stars in action on Saturday.

Who turned out for your club?

Easts had their full contingent of Waratahs stars available for their clash with Eastwood - Cody Walker, Ryan McCauley, Tom Staniforth, Mack Mason and Alex Newsome all featuring in the win.

Sydney University were similarly aided by a strong contingent of stars - Harry Johnson-Holmes, Lachie Swinton, Dave McDuling, Brad Wilkin and Henry Clunies-Ross all starting in their win over Mitch Short and Randwick.

Heartbreak for @gordonrugby last weekend with a one point loss to 2017 Champions @warringahrats. Hunger and determination fuelling their fight, they’ll be looking for a win over long-term rivals @galloping_green this weekend at home 💪🏻 #shuteshield

Robbie Coleman crossed for Manly as they secured the only away win of the weekend.

The large majority of Reds were unavailable for their clubs with a Friday night showdown against the Blues awaiting the Queenslanders upon their return from the June break but there will still a few familiar faces plying their trade in clubland.

Brothers stunned a Souths outfit which rolled out Teti Tela and Jayden Ngamanu in their backline, the former crossing for a five pointer. 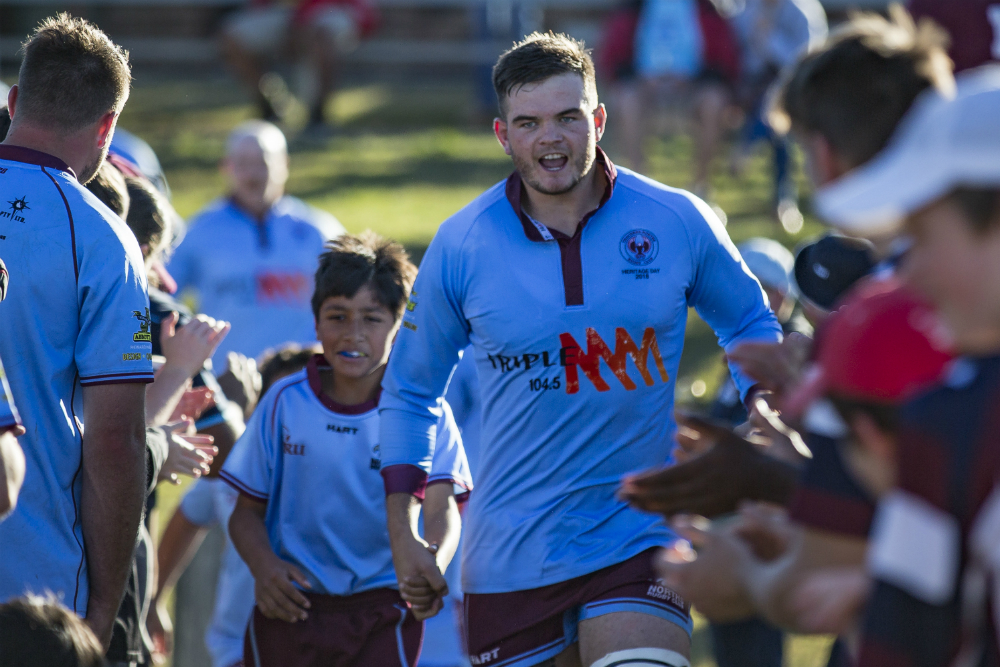 Norths' clash with Wests was deemed the match of the round and there were no shortage of points for Reece Hewat, Nick Jooste and the Eagles, who proved far too good for the Bulldogs.

Elsewhere Darcy Swain, Jordan Jackson-Hope and Noah Lolesio all featured for Tuggeranong as they rolled a Henry Speight-led Gungahlin outfit/

With the Rebels hosting the Waratahs on Friday night, Melbourne's Super Rugby contingent were unavailable for club rugby at the weekend.

Friday's Force-Crusaders clash kept the large majority of their squad out of club footy.