He found his mother Loisi and three of his siblings and pointed to them, a signal that this one was for them, in their first live Test, and for his brothers and sister, their first trip to watch him play professional rugby.

It was Tupou’s home debut for the Wallabies, after the 22-year-old finally hit the eligibility requirements on last year’s Spring Tour, and the match felt like a moment in which he really arrived on the Test stage.

“When Dave Pocock scored that try, I looked back and I pointed at them and said 'That was for you guys',” Tupou told RUGBY.com.au.

“I just saw my mum and she was crying and I just told her after the game you shouldn't be crying but she was so emotional and she was just happy,” he said.

Tupou played the final 25 minutes off the bench in Brisbane, but that was enough for him, and his fellow replacement front rowers, to make their mark in an 18-9 win over Ireland. 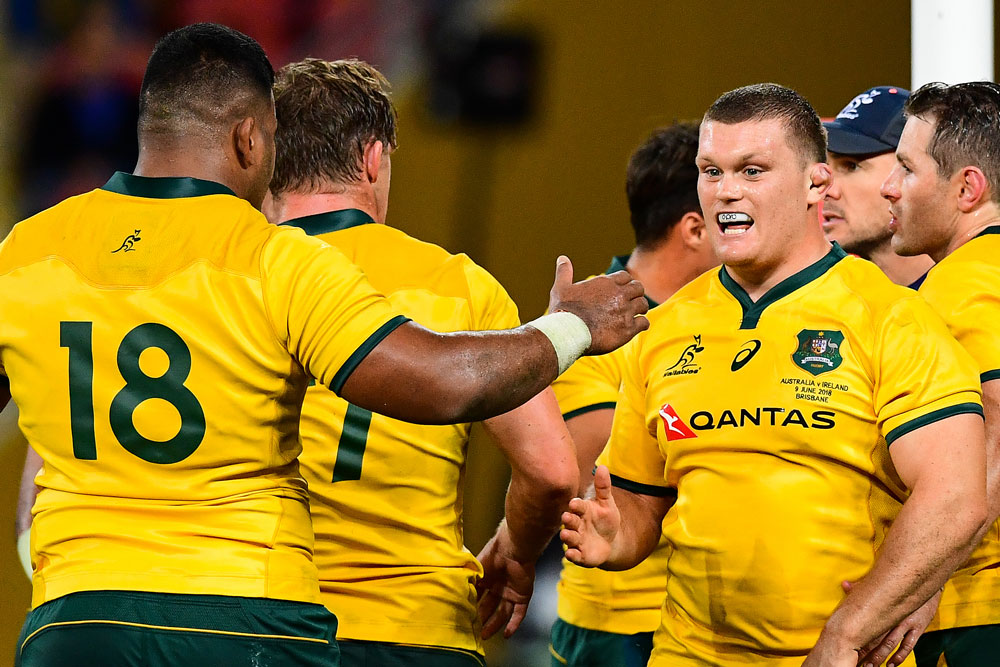 A pivotal scrum penalty against Ireland’s usual starters was a clear confidence boost for that group and a sign that the finishers were truly doing their job, one with little margin for error.

“I was actually nervous when I was coming on against (Cian) Healy, because pretty much it was their starting front rowers but I trust the process and what we're doing and I just didn't want to choke,” he said.

“I think we did it, we got the penalty and we kicked it and we were in front, so it was awesome.”

It’s that which Tupou likes about being a reserve, a position that in many ways sits well with his ability to run the ball and his much improved scrummaging.

Though every player harbours an ambition to start, Tupou is content to play his impact role for now.

“I actually like it, coming off the bench,” he told RUGBY.com.au.

“When you start, you go hard but then…you never know, you might play for 80 minutes - so it's kind of good for me.

“Then again you want to be a starter player, so I'm working hard. Obviously guys like Keps (Sekope Kepu), he's an experienced player and hopefully one day I can get in that three.”

Things won’t be straightforward for the Wallabies bench this weekend, ostensibly facing a ‘weaker’ replacement pack, with Ireland making a swathe of changes, but skipper Michael Hooper said those players on the pine would likely be more attuned to the role.


“If you're comparing last week, it's hard because the bench is a unique position,” he said, after Friday's captain's run.

“I think you can actually prepare, you've got to prepare differently for coming off the bench than you do to start a game.

“A lot of their guys actually start the game who are on the bench. It was a different look for them, they're more used to probably starting on the field.

“How we deal with that again is going to be 24 hours' time sort of feel.”

Whatever role Tupou is in, he feels in a larger sense that he belongs in the Test setup now, a fully-fledged member of the team.

For the best part of two seasons, Tupou was on the outer in a sense, not eligible to play for the Wallabies until Spring Tour last year, but included in travelling squads, a period of limbo that he is glad to be done with. 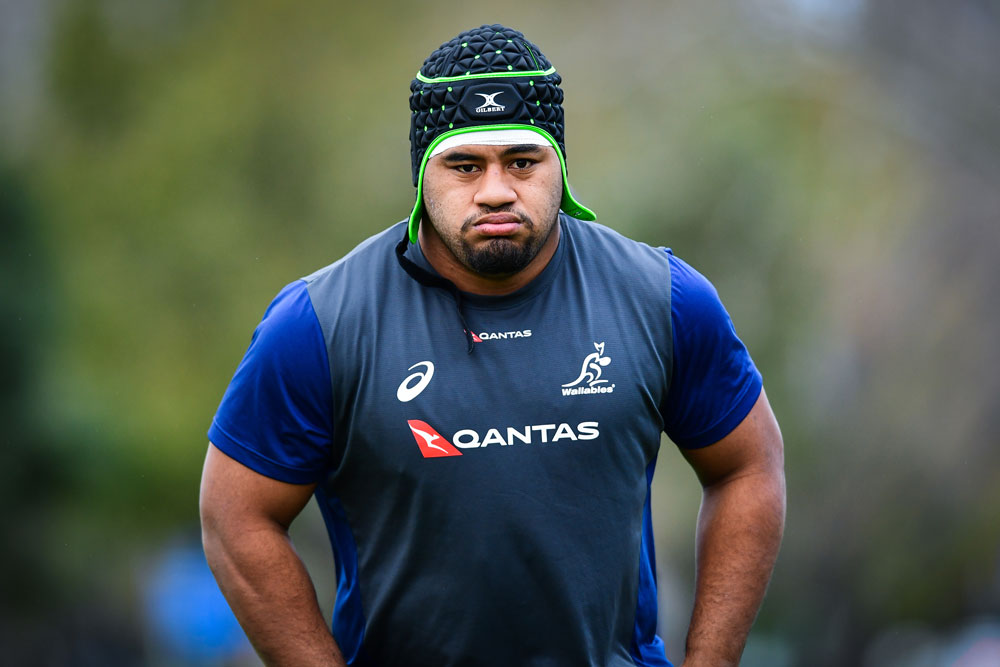 “It's a different feeling now, knowing you can play and you enjoy it more and it's just I enjoy being here, not just being here for the sake of it,” he said.

“You're here improving, here to play.

“The last two years here I was learning and stuff, but it’s just not the same.

“Now I'm coming here this year getting to play and knowing you can improve and you can play, it's just an awesome feeling.

“(I’m) really looking forward to working hard and hopefully getting a chance to play this week and next weekend and for as long as I can.”

The Wallabies take on Ireland in their second June Series Test in Melbourne on Saturday, kicking off at 8:05pm AEST, LIVE on FOX SPORTS, Channel Ten and via RUGBY.com.au RADIO. Buy tickets here.