'It's not a very nice thing to say': Cheika responds to Pocock criticism

Wallabies coach Michael Cheika has hit back at former Ireland international and columnist Neil Francis, for describing David Pocock as a ‘cancer on the game’.

Francis, writing for The Independent in Ireland, said he had ‘grudging admiration for his abilities’, after his impressive return to Test rugby in Brisbane, but questioned the legality of the star flanker's breakdown work.

"I think David Pocock is a cancer on the game," he wrote.

"Yes, I do have grudging admiration for all his abilities and it is great when you have a player like that in your side... he had six legal turnovers and three illegal turnovers, and he and his buddy Michael Hooper managed to slow the ball down more than enough to stop any rhythm that Ireland looked like they were beginning to achieve.

"You have to make special preparations to counter Pocock." 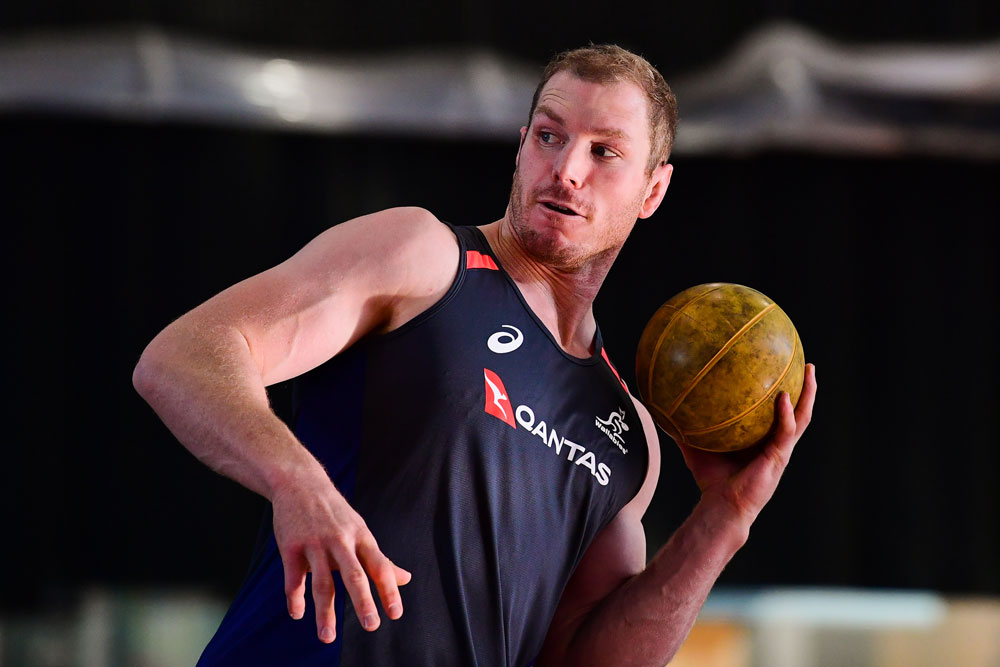 It was an insensitive turn of phrase, Cheika said, but the Wallabies mentor wasn't surprised by the criticism.

“That guy needs to choose his words a little better I think, to be honest,” he said.

“It’s not a very nice thing to say.

“I’m not worried about what he thinks about Poey’s footy, I just think that’s not a very nice term to use.

“There’s people who are really sick out there. I’m not into that.

“He used to say a lot of stuff about us when I coached Leinster as well. Some unflattering words he would use for his own publicity. That’s fine.”

Whatever comments come Pocock’s way, he’ll face a tougher challenge in Melbourne, from an Irish side smarting from an opening Test loss, and Cheika said the 30-year-old would take it in his powerful stride.

“He’s just going to rucks and trying to make tackles and get up. That’s football, that’s rugby.

“I don’t know why it’s such a big deal. He’s working real hard, he’s got great work ethic, he’s tough, he can take a battering and he can keep getting up.

“I don’t see why it’s a big deal, he’s doing what he does, that’s his contribution to the footy team.”

Pocock is watched closely at the ruck, particularly under the laws introduced late last year, but Cheika said his star flanker was more than a one-trick pony.

“It’s usually the combination of how the opposition team plays and how that lets him get into the game sometimes and sometimes it’s not as open for him,” he said.

“But he’s got a lot of other skills apart from just the ruck.

“That’s good, everyone should just keep watching him at the ruck and they’ll forget about the other good stuff he does on the field.

“He carried some good balls last week, distributed the ball well a couple of times, his support play.

“He’s had a good entry back into the team but he’s got improvements still to go for sure.”

The Wallabies take on Ireland in Melbourne on Saturday night, kicking off at 8:05pm AEST, LIVE on FOX SPORTS, Channel Ten and via RUGBY.com.au RADIO. Buy tickets here.