Fox Sports will broadcast the Queensland Premier Rugby 'Match of the Round' on Wednesday night for the remainder of the season, putting club rugby in front of a fresh audience.

The agreement begins next Wednesday, with the clash between University of Queensland and Bond University to be broadcast at 5pm on Wednesday, June 20.

It is the first time Premier Rugby has been put in front of a national television audience, mimicking the agreement Shute Shield has with Channel Seven.

"We’re delighted with this agreement with Fox Sports to replay the ‘Match of the Round’ on a Wednesday evening for the remainder of this season," interim QRU CEO David Hanham said. 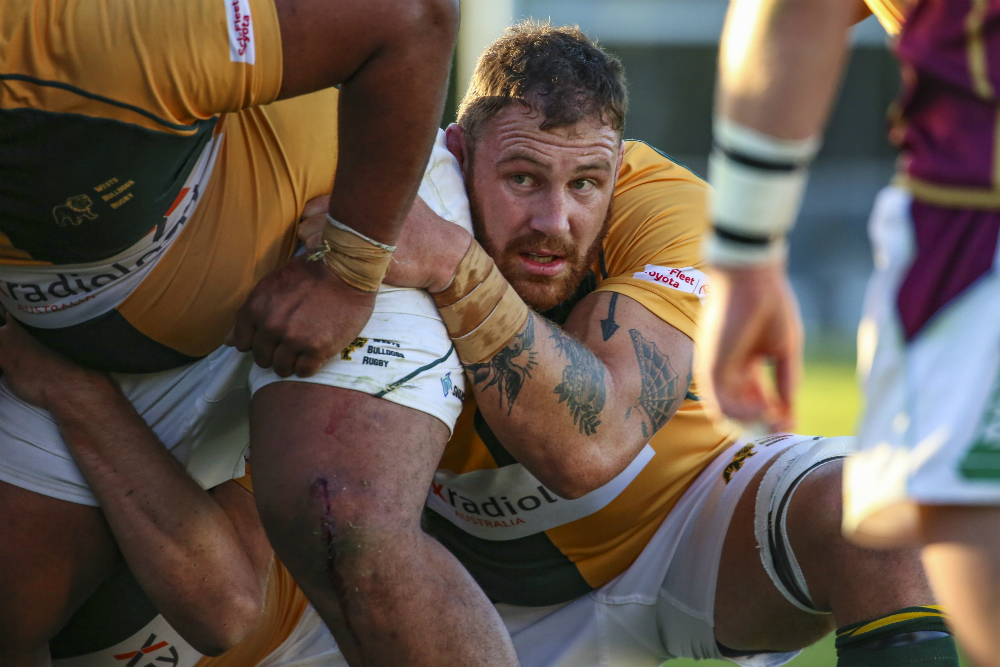 "The code in Queensland can only benefit from this initiative, which will carry the historic rivalry of Queensland Premier Rugby into the lounge-rooms of rugby fans across Australia.

DoubleTake Sports - who have produced the live streams which have been running since 2013 - will supply the broadcast to Fox Sports.

All four matches of Premier Rugby will still be streamed live and free via the redsrugby.com.au platform.